Nick Scotti Shirtless, Boyfriend, and Chic Leather Pants. Today in hot men in leather pants we bring you Nick Scotti who sure is rocking his all-leather outfits in the next photo below. He’s cute, ain’t he? The clueless younglings among us may not be familiar with him now because he does not have a social media presence but Nick was famous in the 90s and the aughts. 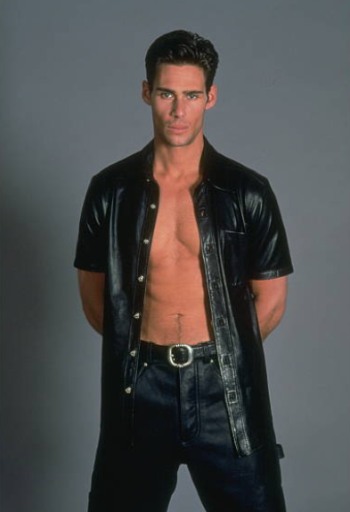 With his good looks and all, Nick was a male supermodel who made it to the pages of Vanity Fair and the cover of Newsweek Magazine. It has become a clickbaity website now but Newsweek was a very reputable mag back in the day and, being a serious publication and all, not a lot of models can make the claim that they graced its hallowed cover page. But our Nick Scotti sure can and we’ve got proof that he does. 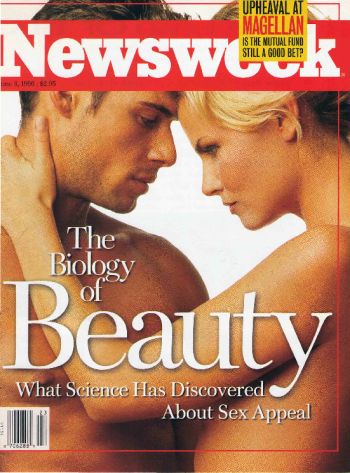 Aside from conquering international runways, Nick also managed to establish himself as an actor. To date, he has starred in nine movies and television shows per his IMDB profile. His most prominent acting project would be The Young and the Restless where he appeared in 126 episodes as Tony Viscardi. On the big screen, he headlined a movie called Kiss Me, Guido where he goes kissy kissy with another dude. 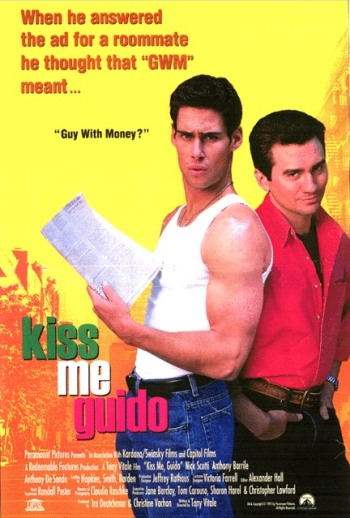 You can say that Nick is a triple threat because, aside from being a model and an actor, he is a singer too. In 1993, he released a self-titled debut album which had two songs charting in the Billboard Hot Dance Club Play.

Nick Scotti Doing Now? So what’s our model slash actor slash singer doing these days? We gotta admit that we do not know at this point. He seems to be keeping to himself because, as we earlier mentioned, he does not appear to be active on social media. Good for him, no? After all, in the age of oversharing and dis-information, not being on social media may be the wisest thing that one can do.

At any rate, we will update this post when we have new information about Scotti. Is he married for instance? Does he have a wife or husband? Is he gay or straight? Does he ever plan to launch a comeback? Questions with no answers as of now but, for the time being, here are more photos of the guy looking gorgeous. 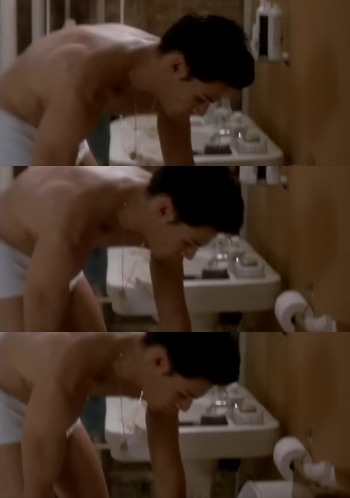 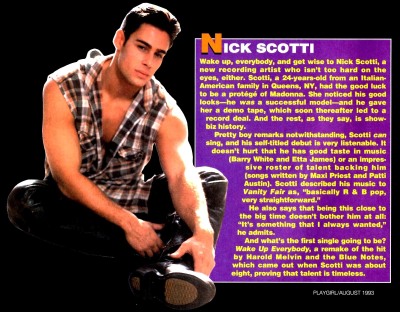 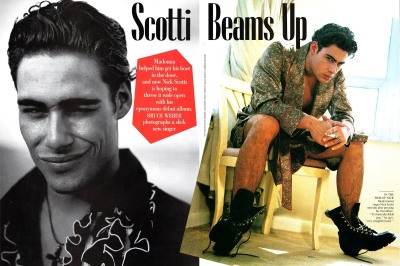 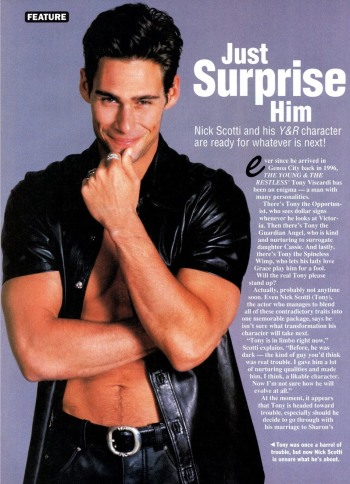 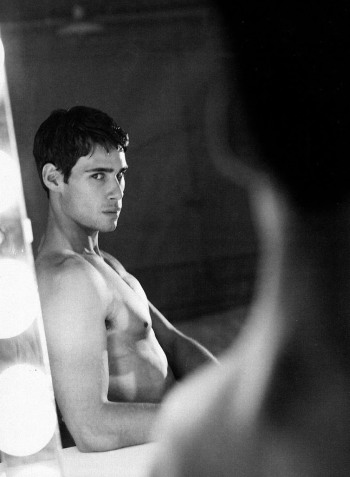 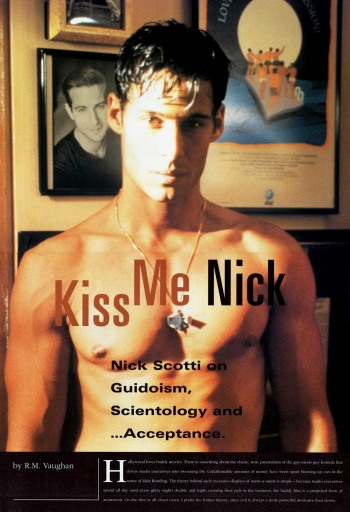 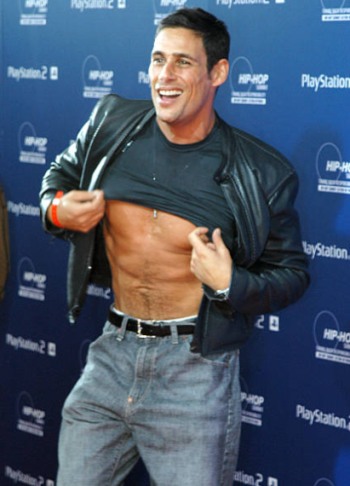 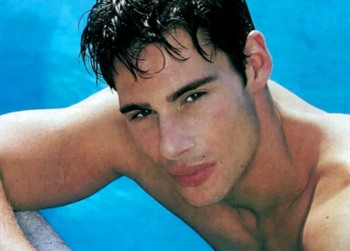 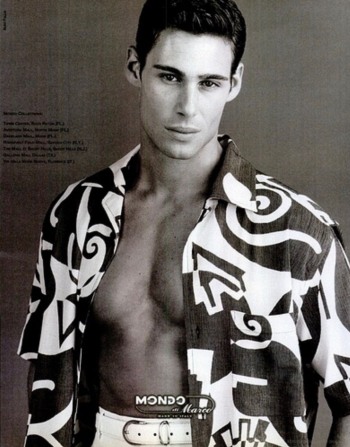