Nick Clooney George Clooney Dad is Hotter Than His Son, No? Here’s our favorite celebrity, George Clooney, with his equally hot father, Nick Clooney. Hmmm, actually we think Nick must have been hotter than George back when he was his son’s age. 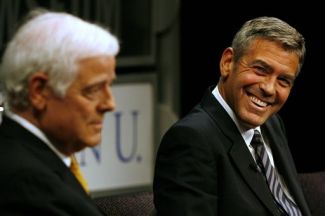 To borrow TMZ’s oft-repeated question when they want to pit famous people against each other: Who’d you rather: George or Nick? We won’t be surprised if you pick George but we will be picking Nick because, as we said elsewhere in this blog, we want us some hot seasoned daddy. Sure, George is now also entering the “daddy” category but Nick with his white hair and all is the total daddy package. 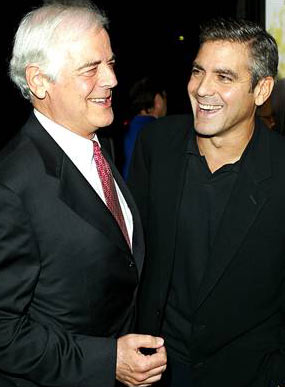 If you’ve read the wikipedia entry for Nick Clooney, you would know that he, unlike some pathetic celebrity parents (read: The Lohans), is actually a star on his own right: he is a respected journalist, TV anchorman, game show host, and more. Here’s a one whole page spread about Nick back when George was a wee little boy which named Daddy Nick as the Radio Star of the Month. 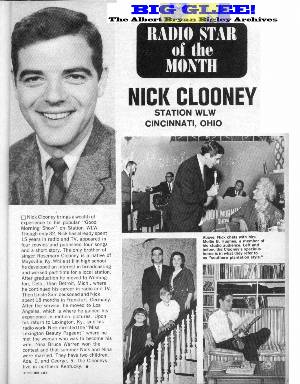 You want a closer look at the family picture, don’t you? That’s Nick with wife Nina Bruce Warren and the couple’s two children, Ada (then six years old) and George (then five years old). Nina is a beauty queen having won the Miss Lexington Beauty Queen title. If you’re wondering, Nina and Nick are still married. 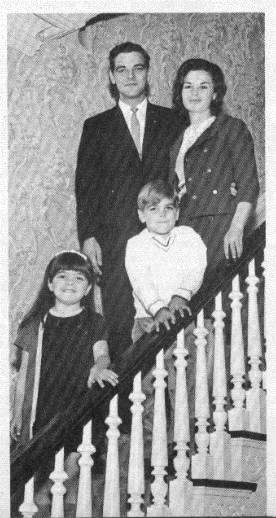 Another close-up which gives us more details about Nick’s professional background at the young age of 32. 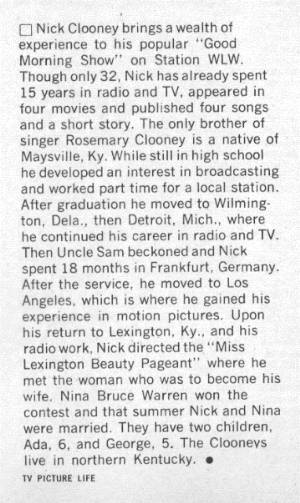 Didn’t we tell you that Nick is cuter than his son? Here’s our proof: a pic of the broadcast journalist as a radio DJ working with the Armed Forces Network in Frankfurt, Germany. He reportedly anchored a late night radio show called Melody Go Round. 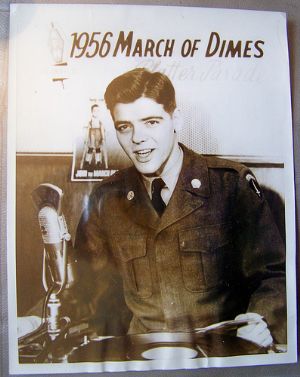 A younger Nick back when black and white photos and big hairs were the norm. Okay, this photo does not do him justice but we are so loving his dimples. 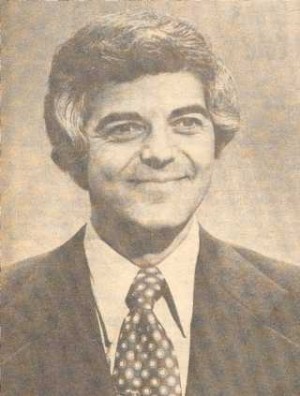