Newsboy Hats for Men: Celebrities Wearing Newsboy Hats. The newsboy hat is probably the cutest men’s hat ever invented. So it is not a surprise that the newsboy hat, like your basic blue jeans, never seems to go out of style. In fact, if you are up for a bet, we are going to bet ten dollars that people will still be wearing newsboy caps when global warming becomes a reality. Anyhoo, we made a list of famous male celebrities who were spotted wearing newsboy hats. Check them out:

First, we have Balthazar Getty who, aside from being into newsboy hats, is also into plaid shirts. Does he have the best facial hair in Hollywood. We love, love, love his beard! 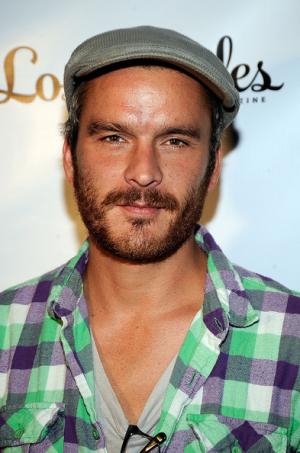 Then here’s our imaginary Twilight daddy boyfriend Peter Facinelli. Who you callin’, Peter? 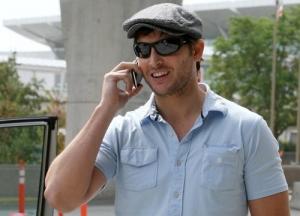 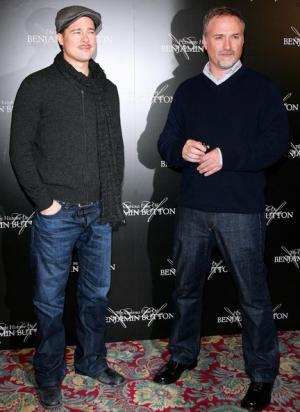 The ready-to-kiss Justin Timberlake. Well, if you’re ready to kiss Timby, we’re more than ready to be kissed. 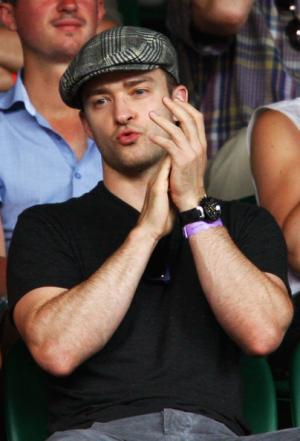 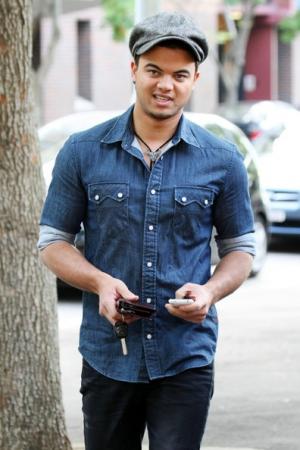 Last but not the least in our list of famous male celebrities wearing newsboy hats for men is international football star David Beckham. 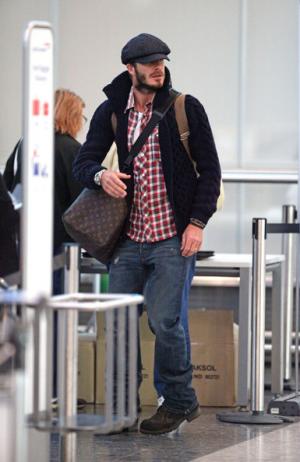 So do you have a favorite among the above celebrity newsboy hats for men?

OUR PREVIOUS POSTS ON NEWSBOY HATS FOR MEN: 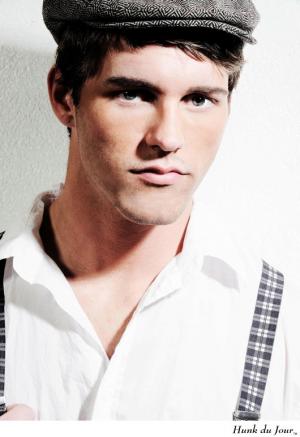 …..
Celebrity Newsboy Hat: Ashton Kutcher (30 December 2009). Brad Pitt and David Beckham aren’t the only celebrities who love them their newsboy hats. Let’s add Ashton Kutcher to the group of men going for the newsboy look. 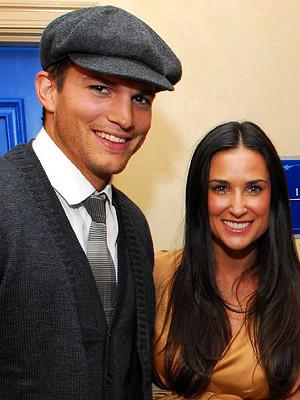 Want more of Ashton’s fashion style? Well, you might want to check out our post on Ashton Kutcher Underwear.