Nelly Young, Shirtless, Underwear, Girlfriend. Aside from Jesse Metcalfe, another hunky celebrity who will be competing in Dancing With The Stars is rapper songwriter Nelly aka Cornell Iral Haynes Jr.

According to reports, he will be partnered with newbie pro dancer Danielle Karagach.

How will he fare in the competition? Given his rap background, we think he will do well because he’s got the rhythm and the moves. Currently, the folks at sportsbettingdime.com give him sixth best odds to win the whole shebang. That’s an ideal placement for him in that he’s not at the very top (that his competitors will gun against) but is close enough to snatch the crown when it matters.

Anyhoo, let’s all tune in to the ABC reality show to see how Nelly will shake his booty, shall we?

Young Nelly Shirtless and Underwear Photos. Did you know that our rapper was a legit underwear model? Yeah, he modeled Sean John underwear which, if you know your fashion, is from P. Diddy’s fashion empire. Here are some of said modeling photos: 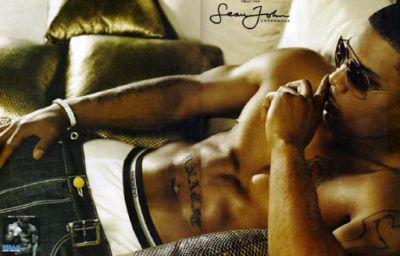 What encouraged P. Diddy to get Nelly to headline their ad campaign?

Here’s what the fashion/music mogul says about said decision (via aceshowbiz.com): “To me, Nelly is the quintessential definition of the Sean John man. He has the attitude, the swagger and most of all, the physique that our customers can both aspire and relate to. And let’s be honest, all of the ladies out there are going to be thanking us for this campaign. The images are so strong; they speak for themselves.” 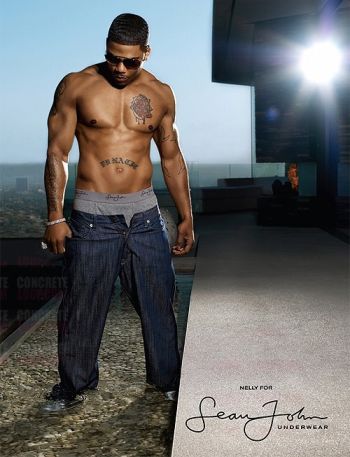 Diddy’s got a point, no? These photos are indeed fabulous. 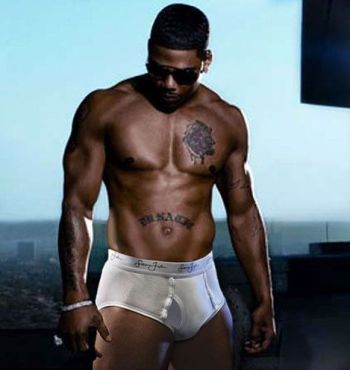 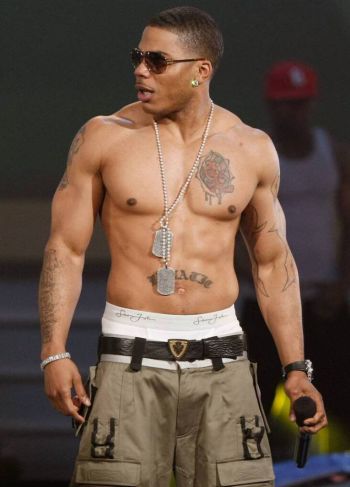 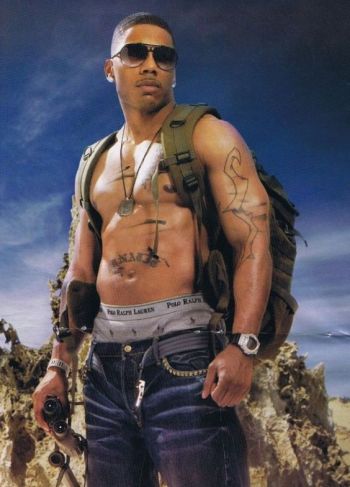 A young Nelly posing for the Got Milk advertising campaign: 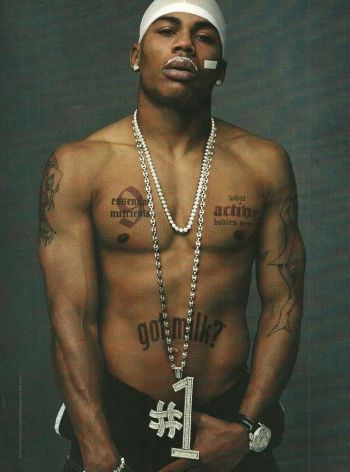 On the cover page of Rap-Up. 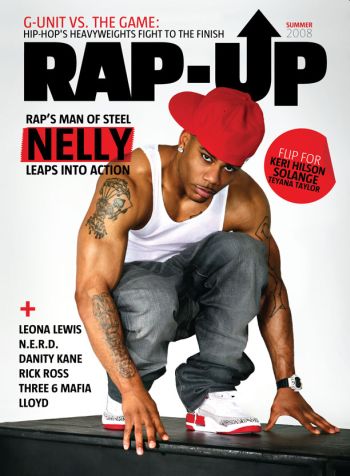 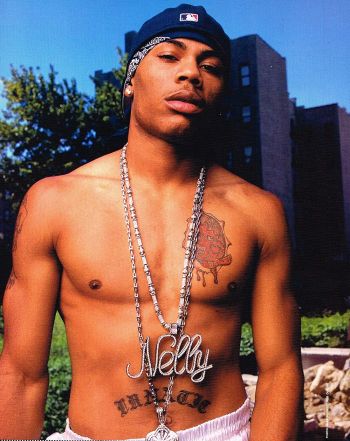 Nelly Gay or Straight? Relationship Status? He is straight but he is one of some black male who gave props to and complimented Lil Nas X when the latter came out of the closet.

Currently, Nelly is in relationship with Shantel Jackson since 2014. He is the father of two kids from previous relationships and is also the parent-guardian for the two children of his sister who passed away in 2005. All four kids appeared on Nellyville which was a reality show on the rapper’s life at home. It aired for two seasons on BET. 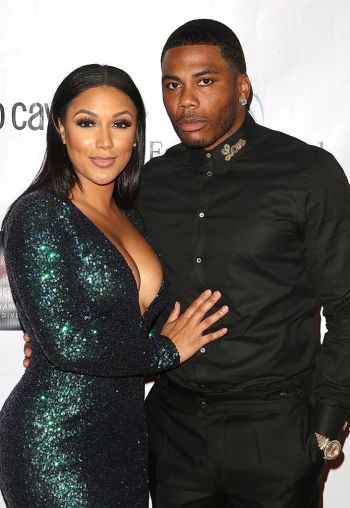 Nelly’s Other Gigs. Aside from being a Grammy-winning musician, reality star, and male model, Nelly also did some acting particularly on the sixth season of the TV series CSI: New York where he had a four-episode arc.

His other reality TV gigs, aside from Nellyville, include starring in Real Husbands of Hollywood which parodied the Bravo Real Housewives franchise and serving as mentor on the talent competition The Next: Fame Is at Your Doorstep which aired for one season on The CW. 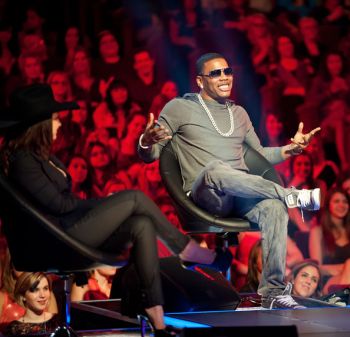 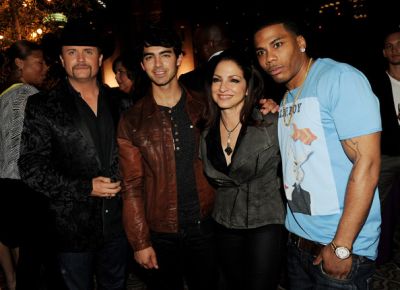 DWTS is 4th reality show and we can’t wait to see him showcase his dancing skills on the ABC studios ballroom. 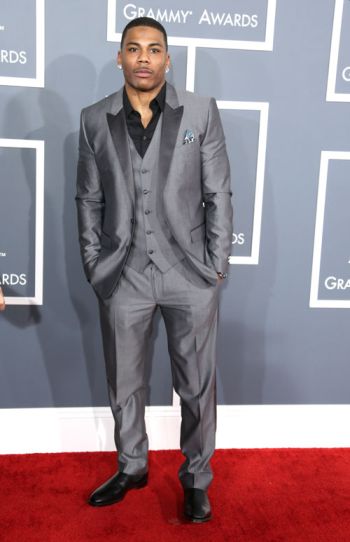