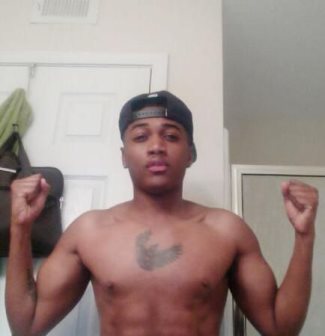 Hmmm. We are giving the edge to Neco on this one because he’s got some impressive biceps. Hehe. Anyhoo, here are more photos of Neco who, according to internet spoilers, made it to the Top 31 on the upcoming season of American Idol. 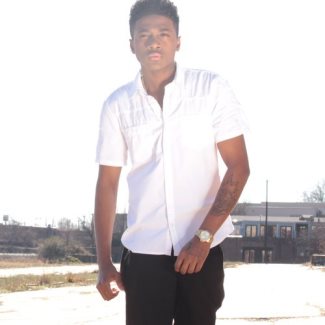 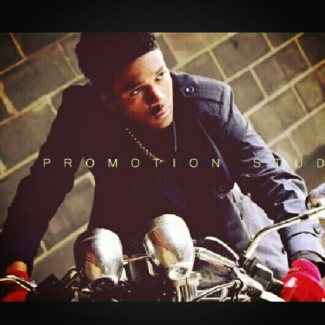 If Neco looks familiar to you, it’s probably because you remember him from Season XI. Check out this group performance where Neco sings with Heejun Han, Phillip Phillips, and another guy:

Awwww. We love the video. It reminds us that one of the best things that happened on recent seasons of Idol (which have been mostly dull) is the laugh factory that is Heejun Han and his bromance with Phillip Phillips. Heejun sure brought the laughs in Season 11 and it was a good kind of laugh because we are laughing with him not at him. Maybe Jay Zidor will be this season’s Heejun, eh?

Aside from reminding us of the awesomeness of Heejun, the above video also tells us that Neco Starr is actually a really good singer. We are glad that he is back on the Idol stage and we hope he fares better this time around, you know, like making it all the way to the top.

How good of a singer is he really? Well, check out his cover of Stay by Rihanna:

Wow. Impressive. He’s really good. We agree with a Youtuber who had this comment about Neco’s cover:

ahhhhhhhh :O dude, i dont like rihanna but u totally killed this track man….ahhhh, amazing, best cover ever :)

It’s the best compliment in the world when someone tells you that you make them like what they usually dislike!