Ne-Yo Shirtless, Underwear, Wife, Awards. Today in Hot Male Singers, we bring you Shaffer Chimere Smith and some of his shirtless and underwear photos. If you are like, “Who’s Shaffer Chimere Smith?”, then you should be ashamed of yourself because Shaffer is no other than multi-awarded singer/songwriter Ne-Yo. Okay, okay, we gotta admit that Ne-Yo is not really known by his given name so you are forgiven. 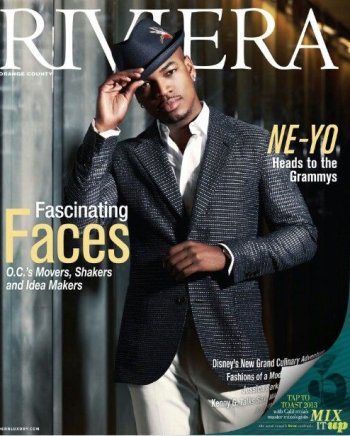 Anyhoo, in case you missed the famous R&B star on your television, you should check out the upcoming Dance Monsters on Netflix where he will be one of the judges which also include Ashley Banjo and Lele Pons. 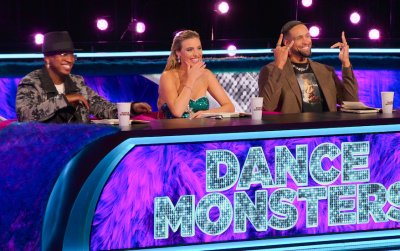 More about the show from Netflix: “Dance Monsters will unleash on Dec. 16, and it’s not like any dance competition show you’ve ever seen. In the upcoming feel-good series, contestants are disguised as CGI avatars and must bring their best moves in order to win $250,000. Can these freaky creatures trade in their scare for a score high enough to take home the cash prize? It’s all up to the judges.” 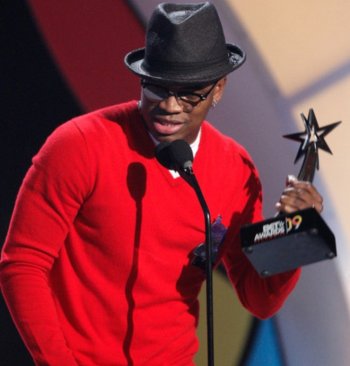 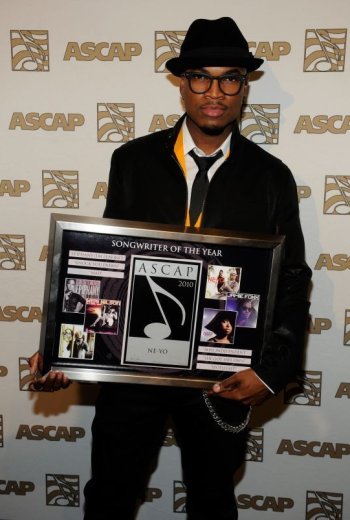 He also won the ASCAP songwriter of the year award in 2010 and, three years later, he received the ASCAP Foundation Champion Award “in recognition of his leadership in efforts to increase awareness of disadvantaged children in American cities.”

Ne-Yo Parents and Ethnicity. Per wikipedia, Ne-Yo is part-Chinese as his father is of Afro-American and Chinese descent. However, his parents separated when he was young so he was raised by his single mom, Lorraine Smith, who is African American. 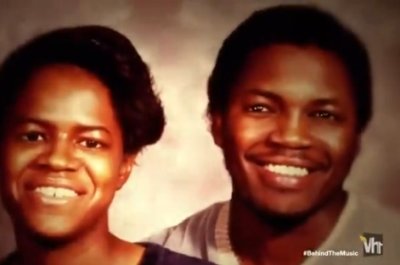 Ne-Yo Shirtless and Underwear Photos. Here are some pics of the famous singer from back when he was younger. When someone on Twitter asked him how he posed for these intriguing photos, the singer was game enough to give an answer which goes: You want answers? Bad pics taken because I listened to photographers I shouldn’t have. Soooo bad pictures make me gay?” 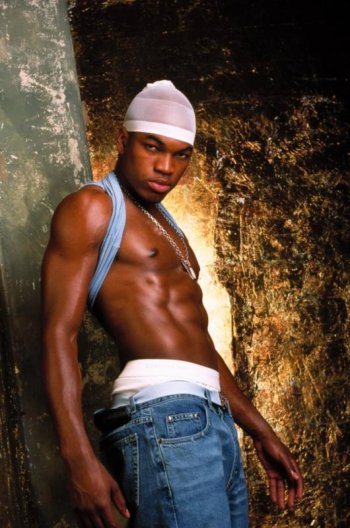 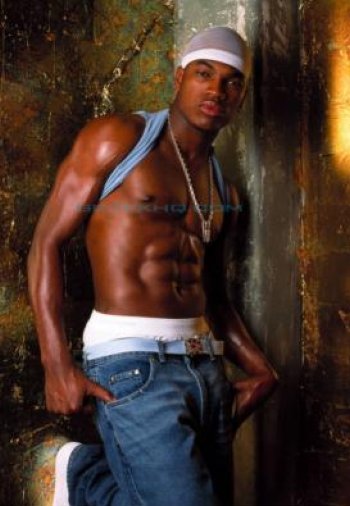 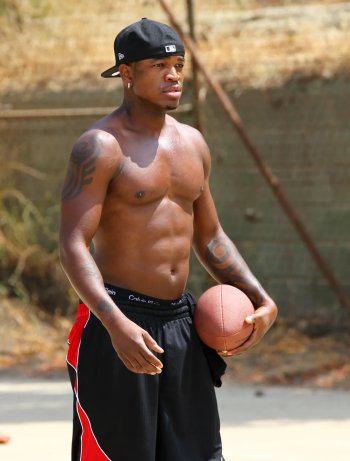 Ne-Yo Gay or Straight? He is straight and was married to Crystal Renay Williams. They tied the knot in 2016 but parted ways this year. Previously, he was in a relationship with Monyetta Shaw as well as Jesseca White. Here’s Ne-Yo and Crystal when they re-married in Las Vegas eight months ago in April 2022. 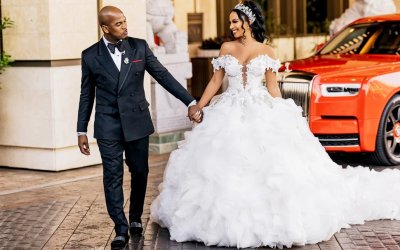