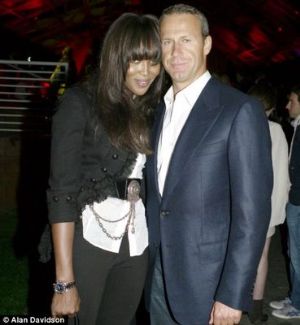 For those of you who are wondering about who he is, his name is Vladislav Doronin and he’s a Russian billionaire who made a fortune in real estate. Some call him the Russian Donald Trump but that would actually be an insult to Vladislav because, unlike The Donald, he’s not filed for bankruptcy. Oh, he’s actually a hottie, too!

A hot Russian rich man? Naomi is a lucky girl. According to The Daily Mail, Naomi and Vladislav are partying their nights away in Moscow where the past-her-prime Supermodel is reportedly still kind of popular. Well, she must be popular if she’s making the covers of magazines, no? Check out Naomi’s cover photo for the Russian version of Vogue Magazine. 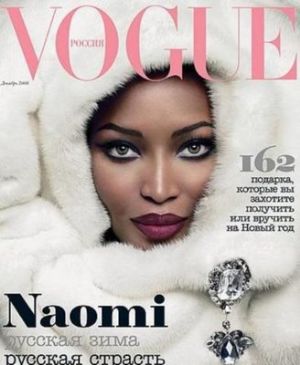 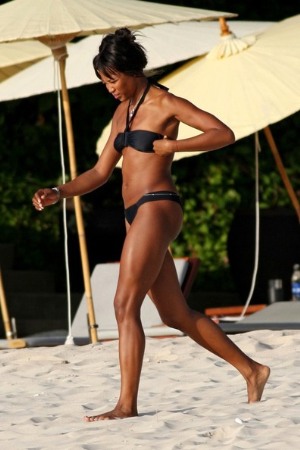 Supermodel Naomi Campbell frolics at the beach somewhere in Thailand where she is vacationing with Russian mogul Vladislav Donorin. Too bad, we don’t have close-up photos of Naomi in her two-piece bikini swimsuit so we can compare her with Kim Kardashian. Hehe. Okay, for an aging Supermodel, our Naomi’s still looking great, no? 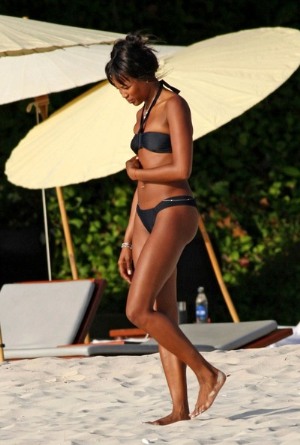