Military Style Jacket for Men: Celebrity Fashion Watch. Today in male celebrity jackets, we bring you hunky American actor Aaron Eckhart and his military-style fatigue jacket by JCrew. He’s looking good, isn’t he? He rocks not only his J Crew jacket but his facial hair as well. 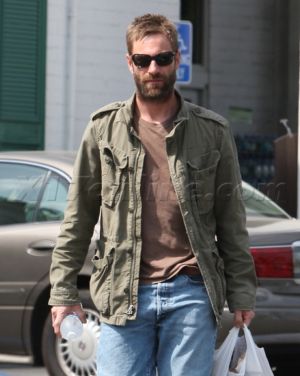 Seriously, unlike Brad Pitt who looked bad with his much lamented beard, Aaron is looking nice in this pic. The only unfortunate thing about his beard is that it hides his sexy chin dimple.

Update (21 September 2011): Aside from Aaron, other famous celebrities spotted in military-style jackets include Chris O’Donnell (whatever is he doing these days?) who’s seen in the photo below wearing a GAP Peace Military Jacket for the brand’s “khakis with attitude” ad campaign. 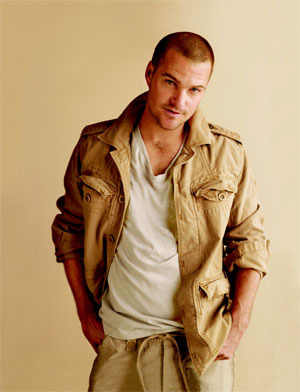 Singer/songwriter Joe Jonas was, meanwhile, seen taking a walk in this badass Topman Camo Dyed Military Style Jacket. This Jonas boy used to be a tween star but he sure is growing up and is dressing accordingly, isn’t he? Because of his history as a fangirl crush, he does need some manly clothes to tell the world that he’s graduating from his tweenstardom. 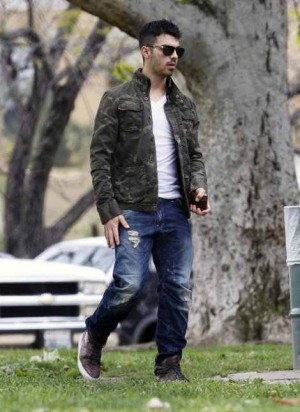 Speaking of manly celebrities, Bruce Willis needs no military jackets to declare his manliness but its cool to see him in one. Bruce is wearing a Marlow White Military Style Jacket in this scene from his recent action/comedy movie, Red. 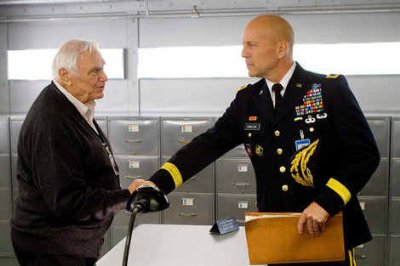 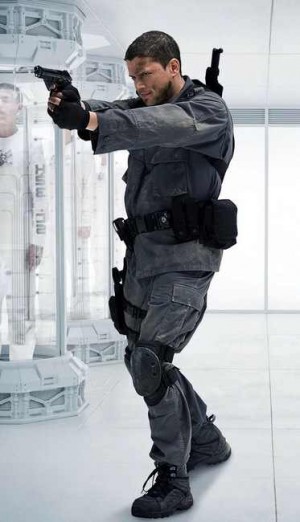 Of course, some singers love them their military jackets too. For example, here’s American Idol alumni Adam Lambert posing in a black jacket from the Monarchy Collection Fall 2009 Menswear Collection. 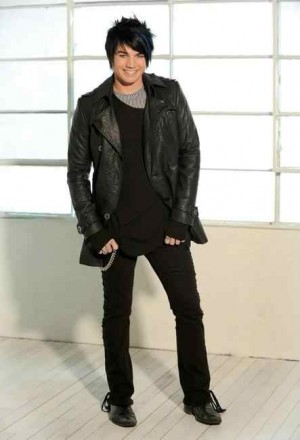 Then here’s George Craig, frontman for the indie band One Night Only, looking cool in a Burberry Prorsum Lightweight Wool Military Jacket. He’d look cooler if he, along with the other guys, ditched them really skinny jeans though. 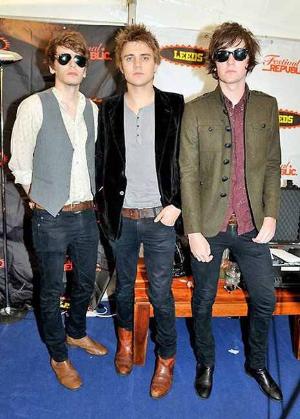 Finally, let’s end this post on celebrities wearing military jackets with this photo of one of our favorite American TV actors, Chad Michael Murray, in a button-front military-style canvas jacket from Gap. 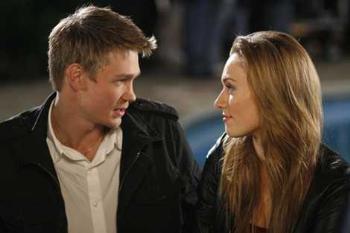