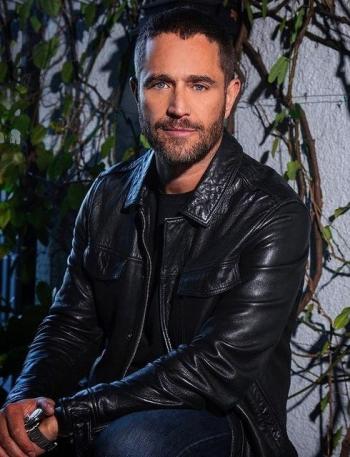 But let’s go back to our gorgeous leather-wearing zaddy shall we? Michel is originally from Argentina but he’s been a mainstay in the Spanish-speaking world since the 1990s. So he’s been rocking his leather jacket and jeans ensemble for about 30 years now and he’s been capturing the hearts of fans like our niece Sheila and our friend Kevin who are totally crushing on him while we were group-watching The Marked Heart. Can’t say we blame them because Michel is totally gorgeous and totally good-looking! 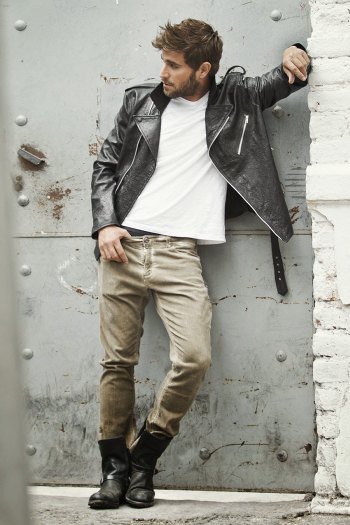 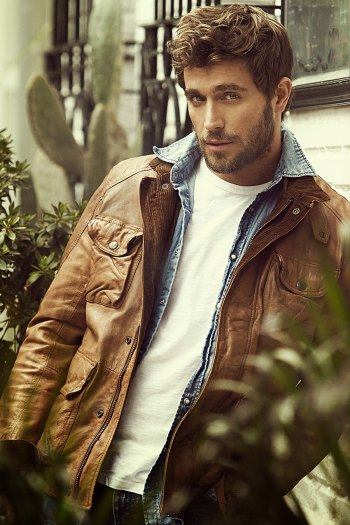 Michel Brown Young, Shirtless, and Underwear Photos. Of course, because we know you are as parched as the Sahara, here are some shirtless photos of the actor taken when he was younger. Oh, there’s a pic of him in his boxer briefs underwear too but, sadly, we had to crop it because we don’t want Grandma Akita to complain again. She’s used to be cool but she’s gone conservative all of a sudden and threatens to disinherit us if we continue to post, to use her word, “revealing” photos. Haha.  Anyhoo, the one we are referring to is the black and white photo below. Go search for it if you wanna see Michel in all his boxer briefs glory!!! 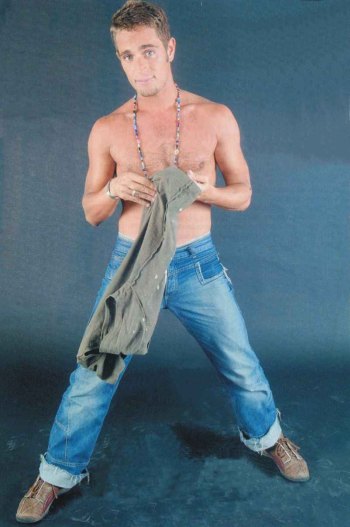 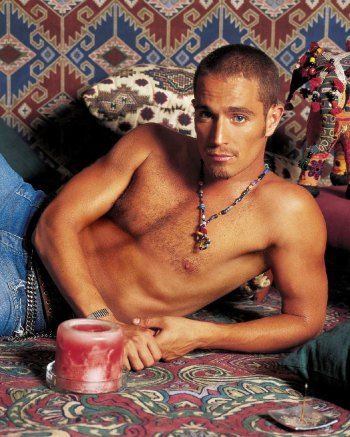 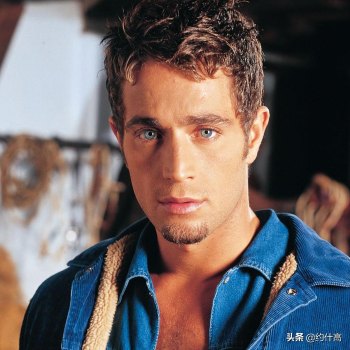 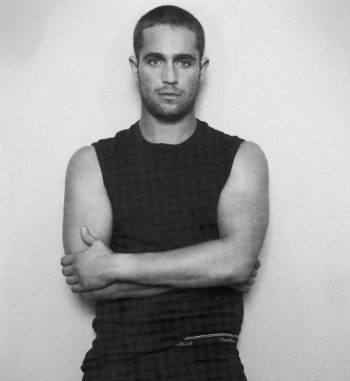 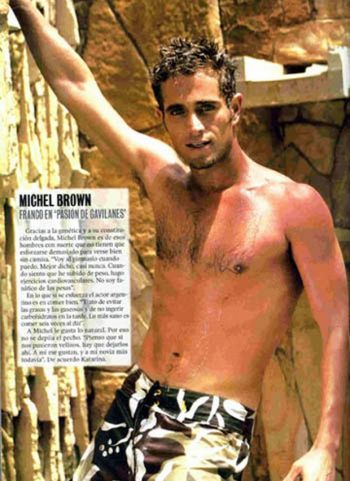 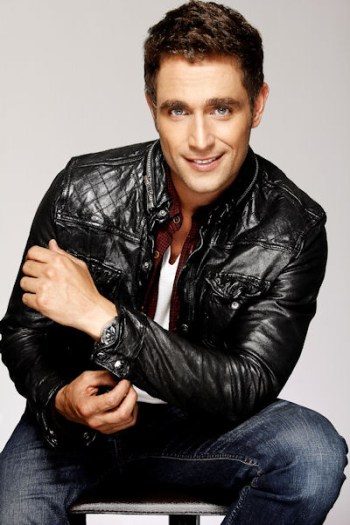 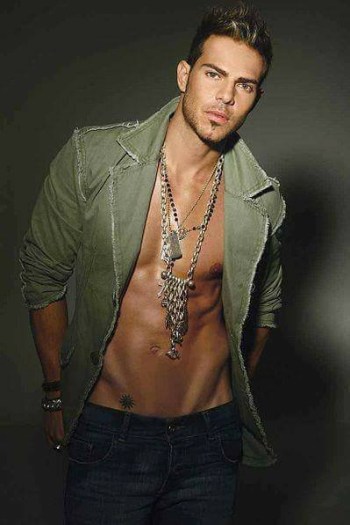 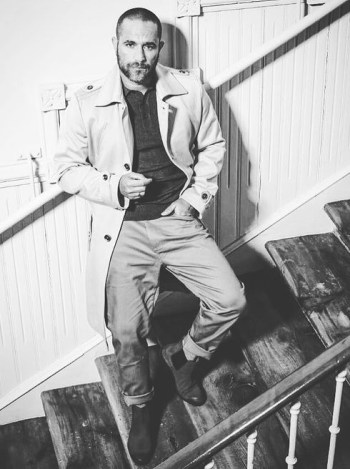 Michel Brown Gay or Straight? He is straight and very much married to Colombian model and actress Margarita Munoz. They tied the knot last February 2013. Here’s a cover photo of the couple looking really good together. 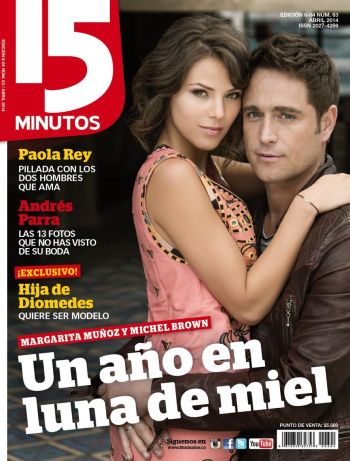