Michael Strahan Shirtless Photos. Time for another celebrity construction worker courtesy of former football star and current talk show host Michael Strahan. Did you know that The Gapster posed as a nekkid carpenter for People Magazine last year? Check him out: 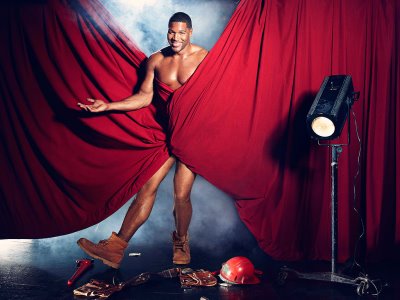 The former defensive end for the New York Giants sure is becoming a bigger celebrity off the football field. Aside from hosting the morning show, Live! With Kelly and Michael, he’s also flexing his acting muscles in the upcoming sequel to Channing Tatum’s male stripper movie, Magic Mike.

Apparently, he nabbed the acting gig when he joked about his stripping skills when Channing went to his show to promote the first Magic Mike movie. From People Magazine:

Michael Strahan will take it off for Magic Mike XXL, due in theaters July 2015, he announced Monday on his syndicated morning show Live with Kelly and Michael.

“I’m about to do something that started as a joke here on the show, when I was just here as a co-host one day and we had a guest here who did a movie, and I decided to reenact some of his movie,” Strahan hinted Monday. “So then he kept messing around with me.”

As part of a running gag, Channing Tatum kept pleading with Strahan to join the sequel as he promoted the original movie in 2012. Eventually, Strahan stripped down on air.

Here’s Michael from 2012 showing off his stripper “moves” to the delight of Kelly Ripa and Channing: 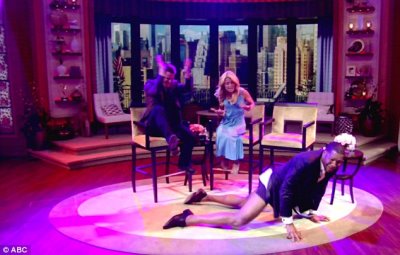 Wondering what kind of underwear Michael Strahan wears? Apparently, based on the pic above, he loves him his boxer briefs. Here’s the video version of the above pic:

Want more Michael Strahan shirtless photos? Of course you do! So does Channing Tatum who’s clearly the #1 fan of Michael’s awesome washboard abs. Can you believe this guy is in his forties? He puts our beer bellied potato couch of a twenty-something boyfriend to shame. 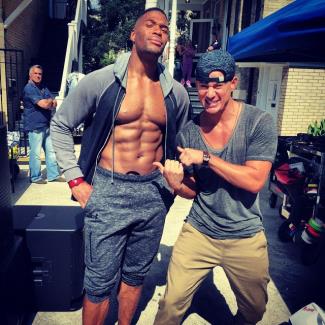 Here’s a shirtless Strahan as a male runway model during the Johnnie Walker fashion show, Dressed to Kilt. 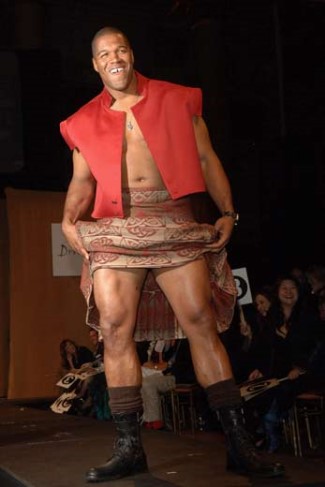 Let’s end this post with a pic of Michael when he was younger. 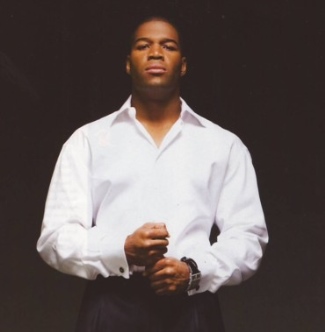 What a lovely hunk!