Michael Provost Girlfriend, Family, Shirtless Photos. Who is the good lookin lad with rosy cheeks and who kinda reminds us of Alexander Ludwig aka our imaginary beau from a few years back? As you may have already noted in the title this cutie, fellow Famewatchers, is Michael Provost. 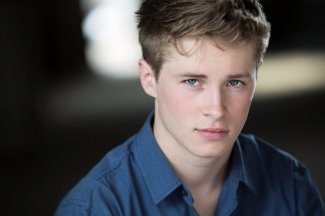 Michael will be starring in an upcoming dark comedy series, Insatiable, which will be streaming on Netflix sometime in 2018. More about the show and Michael’s role from Deadline:

Erinn Westbrook (Awkward) and Michael Provost (Six) have booked series regular roles opposite Debby Ryan in the CW’s drama pilot Insatiable, from former Dexter co-executive producer Lauren Gussis, Ryan Seacrest Productions, Storied Media Group and CBS TV Studios. Written/executive produced by Gussis and directed by Andrew Fleming (The Craft), Insatiable was inspired by real-life Southern lawyer and top beauty pageant coach Bill Alverson. It focuses on Bob, a disgraced, dissatisfied civil lawyer-turned-beauty pageant coach who takes on Patty (Ryan), a vengeful, bullied teenager as his client, and has no idea what he’s about to unleash upon the world… Provost will play Brick, a seemingly typical High School jock who is a little more complicated underneath the surface… Provost is repped by Coast to Coast, Stokes Management and Myman Greenspan.

Michael Provost Girlfriend? So does Michael have a girlfriend? Or is he single and ready to mingle? How old is he? Where does he come from? Does he look good shirtless? Easy, nosy Famewatcher, we’ll try to answer your question one at a time. First, it does not look like he is dating anyone at the moment. He comes from Atlanta, Georgia. And he is only 19 years old. He’ll be turning twenty this coming January (birthday is January 24, 1998). 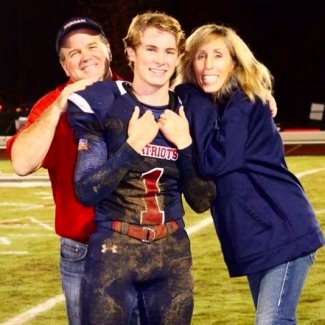 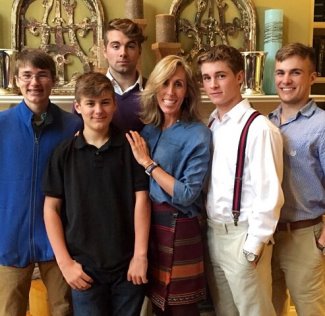 Maybe the girl below is his girlfriend? 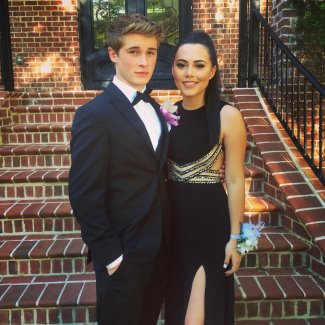 And here’s the closest thing to a Michael Provost shirtless pic: 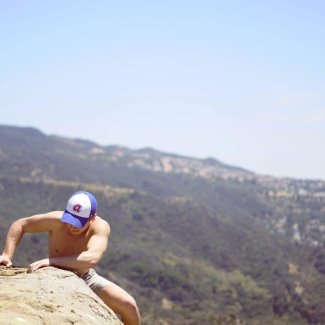 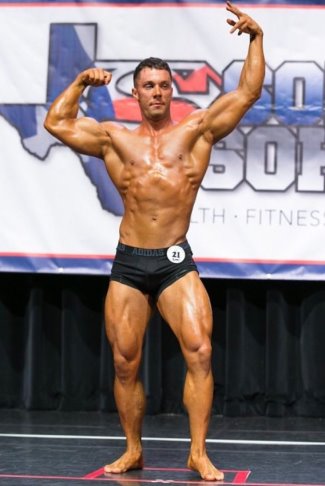 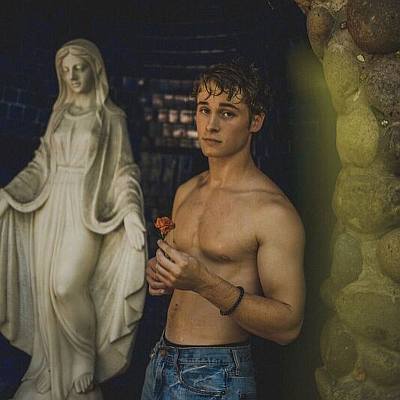 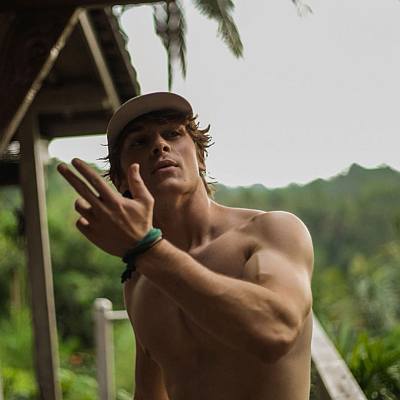