Michael Johnston Gay in Real Life? Teen Wolf Actor. There’s a new teen hunk in MTV’s Teen Wolf. His name is Michael Johnston. He is 19 years old. And he is playing the role of Corey who may or may not turn out to be gay. 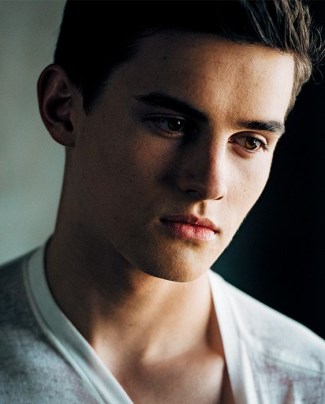 Out Magazine, which included Michael Johnston to it’s Hot List, tells us more about Michael’s biggest acting gig to date:

A small role on the upcoming season of MTV’s Awkward led to a coveted spot on the fifth season of Teen Wolf (premiering June 29), MTV’s homoerotic, howl-at-the-moon teen drama. “When I see relationships on Teen Wolf, they’re all treated the same,” says Johnston, 19. “They don’t make a big deal over a gay relationship in the show — it’s just like any other relationship, which is really close to what life is like.”

Johnston’s mysterious character will be introduced alongside an unspecified new supernatural threat to the show’s main characters, and he’ll cross paths with Mason, a cheeky gay human played by Khylin Rhambo. “There’s some hope that we’ll start out as friends, but maybe more will happen,” teases Johnston. 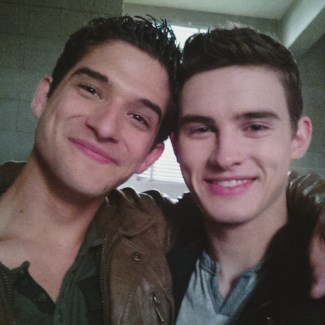 Is Michael Johnston Gay in Real Life? So if Michael is going to play a gay character on TV, is he gay in real life? Not necessarily. After all, just because an actor plays a character does not mean that he is that character, right? Right!

If Michael Johnston is Not Gay, Does He Have a Girlfriend? We don’t know but we plan to update this post once we have the answer to your question.

Michael on the set of Teen Wolf. 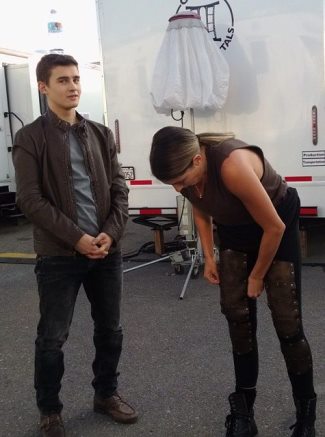 Teen Wolf is Michael’s first acting gig in front of the camera but he has done some voice acting for some video games such as Rival Threads: Last Class Heroes and Dust: An Elysian Tail. He also did some voice work for the Bee Wars, TOME: Terrain of Magical Expertise TV series, and the short film Totes Burger.

Michael Johnston Gay Kissin’ and Shirtless Photos (7 June 2017 Update). We are updating this post to bring you these images of our Michael making out with co-star Khylin Rhambo. [Update: Sorry, we had to delete said photos.]

In addition, here are some Michael Johnston shirtless photos screencapped from the show. 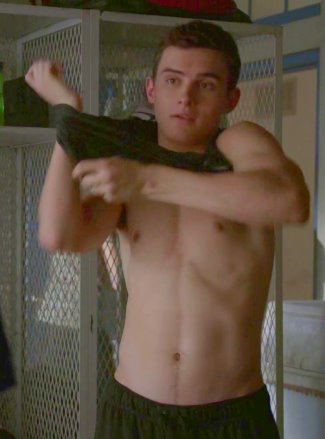 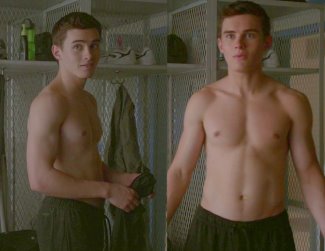