Michael John Magician Shirtless Photos. What do you think of this guy’s washboard abs? Pretty impressive, huh? The above guy, for those of you wondering, is magician Michael John who wowed the judges and the audience during his audition on America’s Got Talent. 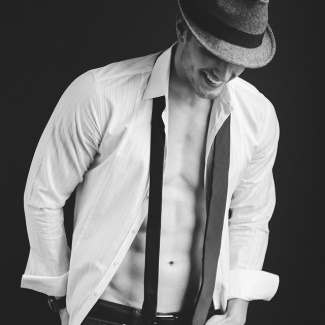 We are vewwy vewwy impressed with his performance.  Our favorite writeup of Michael’s audition comes from Entertainment Weekly.

Here’s an excerpt: “He instructs Mel B. to look at her card. She’s shocked to find his card in her mouth and her card in his mouth. Then he asks her to think of her first kiss as she punches him in the chest. After the pectoral punch from heaven, she tells the audience that the initials of her first kiss were SM. Michael pulls down his shirt (#yay) to reveal SM on his skin. Cue the audience going crazy. Michael cries harder than the mariachi girl when he learns that he is moving to the next round. Talented, hot, and emotional! Here’s hoping he makes his shirt disappear!”

Michael John sure kept his shirt during his AGT audition but he shared some shirtless photos on his Instagram account (which is, sadly, now deactivated).

Here are some of the “Michael John Magician Shirtless” photos which we would like to re-share with you. How does he compare to the equally hunky Showproject Gymnasts. Michael sure can give Tyra’s ANTM boys a run for their money. 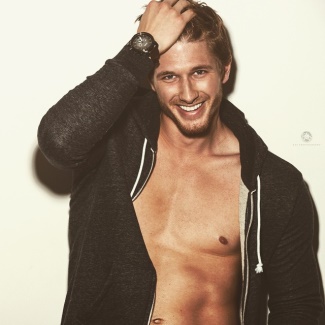 This one reminds us of Chris Pratt and his Jurassic World vest. 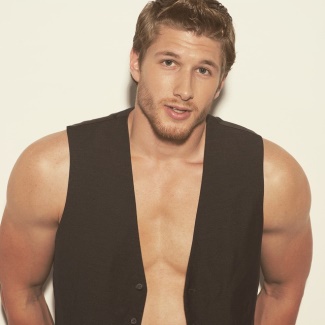 Now, this is our favorite Michael John shirtless photo. 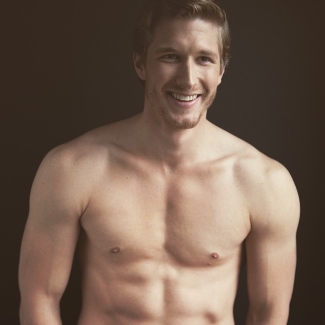 Michael John Magician Girlfriend. Those of you who think you have a chance with our gorgeous magician will have to look somewhere else because he has a girlfriend. Here’s a pic of the lucky girl and Michael which he shared on Instagram. 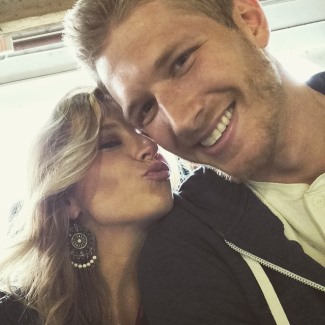 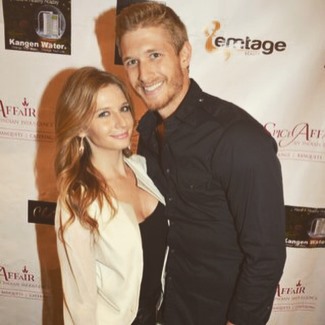 That’s it for now, fellow HunkyGotTalentWatchers!