Mert Yazıcıoğlu Shirtless, Girlfriend, Love 101 Turkish Actor. We’ve said it before and we certainly do not mind saying it again, thank you Netflix for introducing us to gorgeous men around the world. This time, after thanking them for Thai hunk Weir Kanarot, we gotta thank the streaming service for introducing us to our imaginary Turkish beau Mert Yazicioglu. 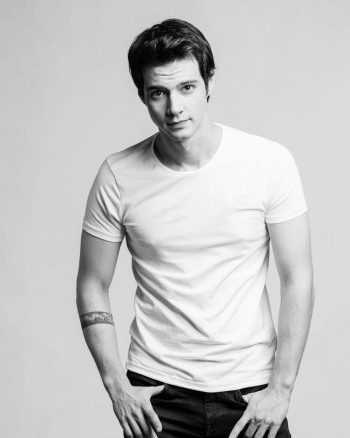 For those of you not familiar with him, Mert stars in the Netflix series Love 101 about “a group of teenage outcasts band together to make their beloved teacher fall in love so she’ll have a reason to stay in town with them”. Our Mert, of course, plays one of the teenagers.

The show, which lasted for two seasons, may not be as popular as other Netflix shows but collider.com calls it an “underrated gem” which we totally agree with. So you should go check it out. 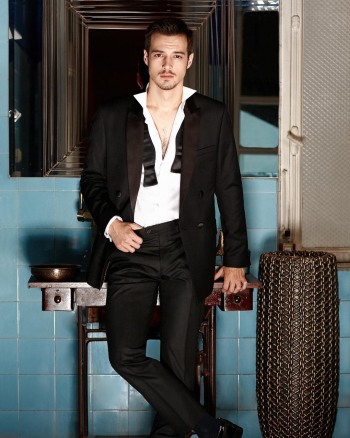 By the by, we grabbed these gorgeous photos from the actors Instagram page which you might want to check out @mertyazicioglu. 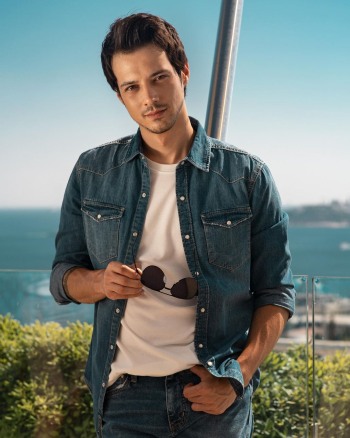 Mert Yazıcıoğlu Shirtless and Underwear Photos. Now, because we know that Famewatchers tend to be thirsty hoes, here are some shirtless photos of our imaginary beau. 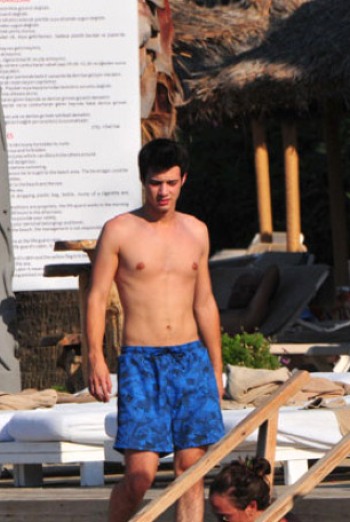 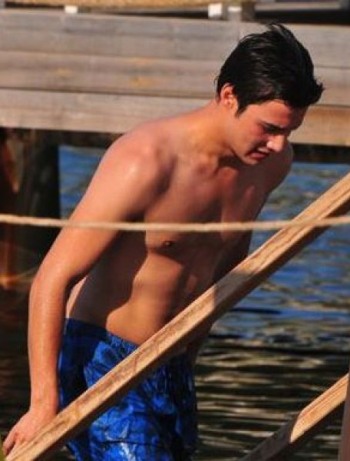 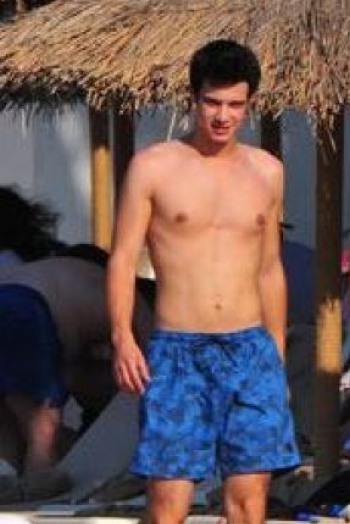 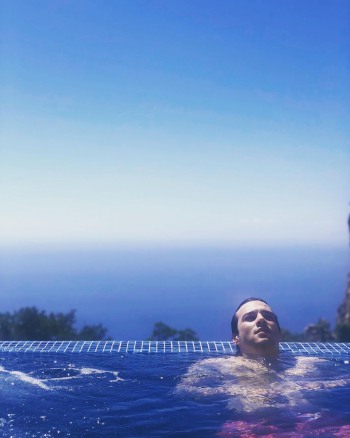 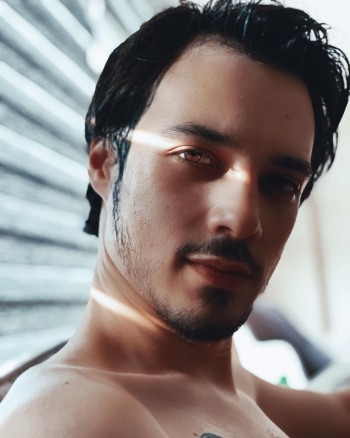 Mert Yazıcıoğlu Gay or Straight? Girlfriend or Boyfriend? He is straight and is reportedly dating actress Afra Saracoglu. The lovebirds met while shooting for the movie İyi Oyun in 2018. Here’s a photo of the Mert and Afra looking good together: 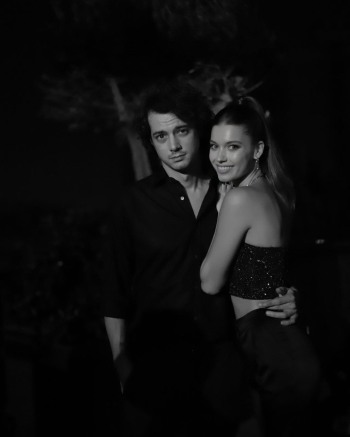 To date, our Turkish hunk has starred in 10 movies and TV shows including Love 101. He was nominated for a Golden Star Best Supporting Actor Award for the TV series Bir Litre Gözyasi (One Liter of Tears). He did not bring home the trophy but considering his talent and the fact that he’s still young, there should be more opportunities for him in the future that earns him an award. 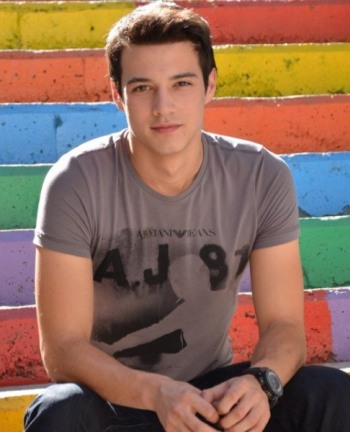