Mens Wrangler Jeans: Celebrities Wearing Wrangler Denim Jeans. So who of your favorite celebrities love them their Wranglers?

Well, we made a list, checked it twice, and wrote this blog post on famous guys who were spotted wearing the durable, comfortable, and kickass jeans by the Greensboro-based workwear brand.

Initially, we were planning to include female celebrities who love them their Wranglers but eventually decided to make a separate post in the future.

Chris Cooper. Oscar Award-winning actor Chris Cooper is wearing a pair of Wrangler jeans in this still photo from the Robert Pattinson-starrer, Remember Me. 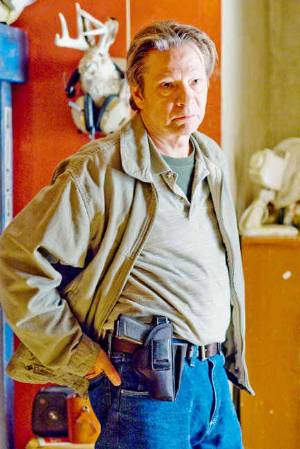 Brett Favre: He may not be the Force of Football he once was but boy doesn’t our Brett Favre look great as a gray-haired male model? He is a celebrity model for Wrangler Jeans, in case you are wondering. 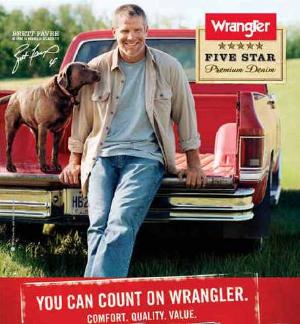 Want a video version of Brett in Wrangler jeans? Check out this 2008 commercial featuring our football quarterback. 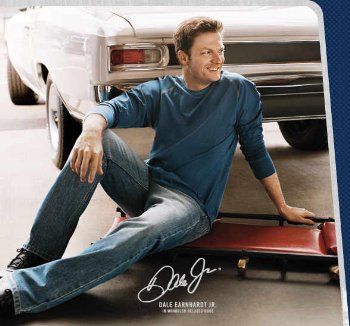 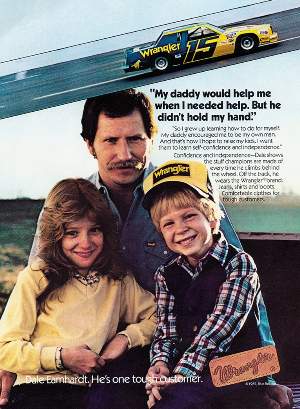 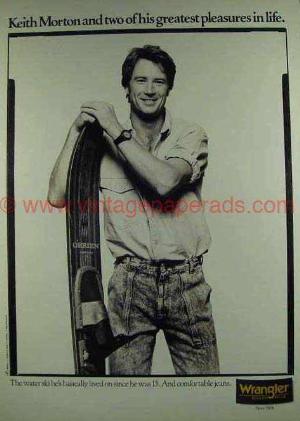 Harrison Ford. We don’t have a picture of Harrison Ford wearing a pair of Wrangler Jeans but he apparently loves the brand so much he wore one during his wedding with Calista Flockhart.

Here’s a report from the National Ledger on Harrison’s wedding outfit: “Harrison Ford wore Wrangler jeans at his wedding to Calista Flockhart. The ‘Indiana Jones’ actor shunned designer clothes and dressed down in a pair of denim Wrangler pants for the nuptials, which took place last week.”

…..
Mens Wrangler Jeans and Denim Jackets: Tony Ward, Manly Male Model (13 July 2010). We are kind of tired looking at young metros*xual male models so it’s refreshing for us to come across American male model Tony Ward looking all manly in his Wrangler jeans and denim jacket. 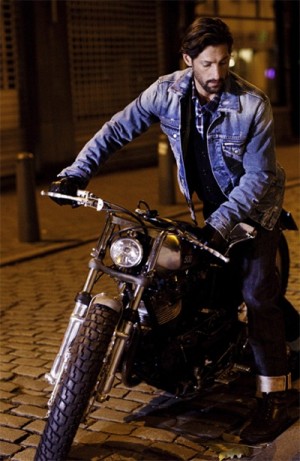 He sure is the perfect model for this brand but Tony is also your modern Renaissance man. Wikipedia states that, aside from being a model, he’s also an actor, painter, photographer, and fashion designer.

Ain’t that cool? He brings some butchiness to the fashion design world! 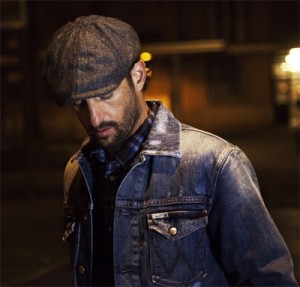