Mens Winter Coats: London Fog, Zara, YSL, Hilfiger. Aside from Cerruti, here are other mens winter coats from other designer labels for you to choose from. First, check out this YSL long coat which GQ Magazine cited in its list of the best winter coats. 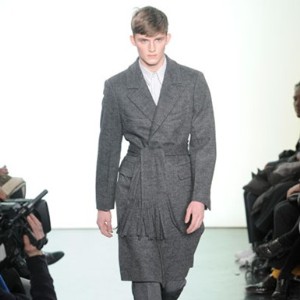 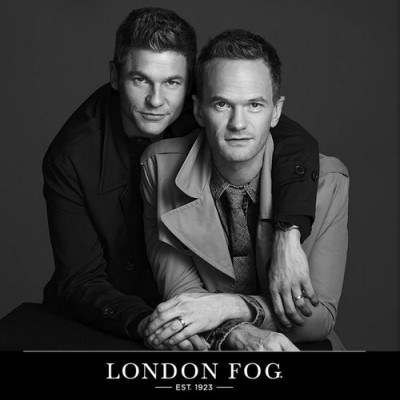 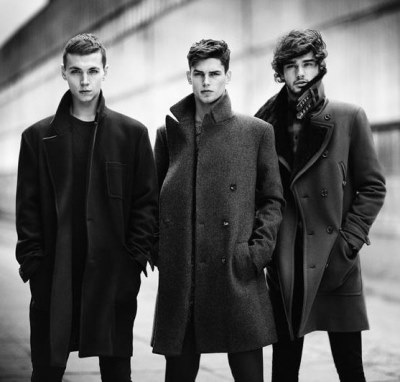 Does anyone knew who made the George Clooney coat in The American? 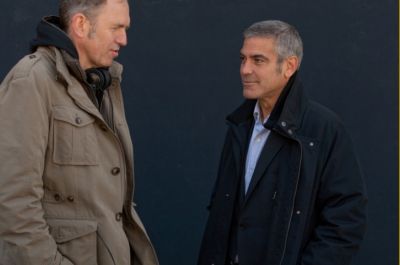 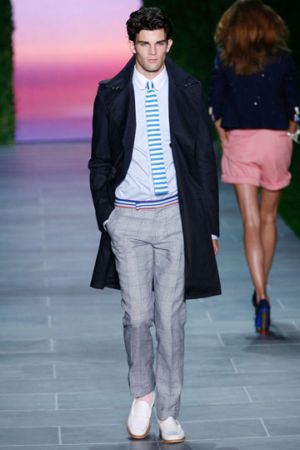 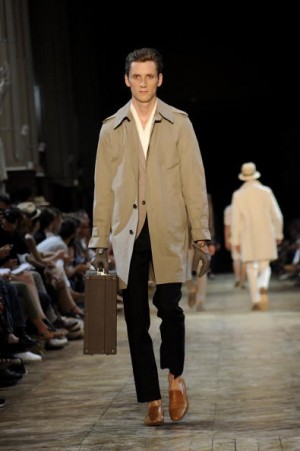 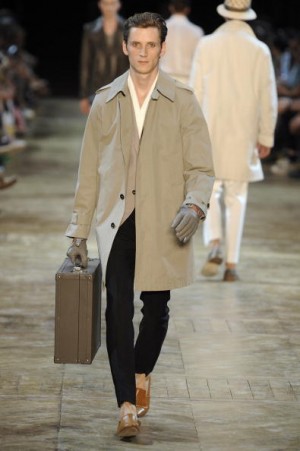 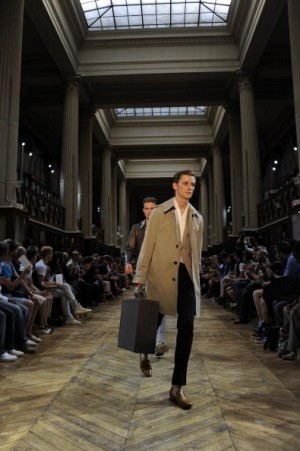 The Cerruti brand may not be as popular as other brands whose names have seeped into mainstream consciousness such as Calvin Klein, and Giorgio Armani, and Levis Jeans but it was pretty popular back in the 1980s. It dressed actors for their movies (such as Pretty Woman and Basic Instinct).

It also made the suits of A-List Hollywood celebrities such as Michael Douglas, Jack Nicholson, Tom Hanks, Bruce Willis, Robert Redford, Harrison Ford, Al Pacino, and Jean Paul Belmondo. Jean Paul Belmondo, for those of you not familiar with him, is one of France’s top actors.

For his part, Nino Cerruti aka the founder of the Cerruti fashion house made cameo appearances in movies like Holy Man, Catwalk, and Cannes Man.

This one is meeh, our friend Kevin wouldn’t be caught dead wearing it. 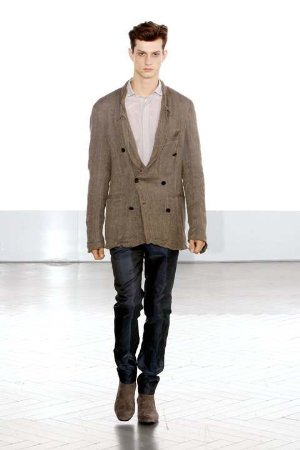 The jacket is pretty cool actually. It’s in our list of things to buy for our man. 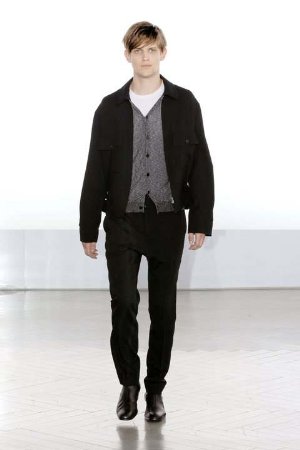 This last one is pretty good and totally something that Kevin would buy. 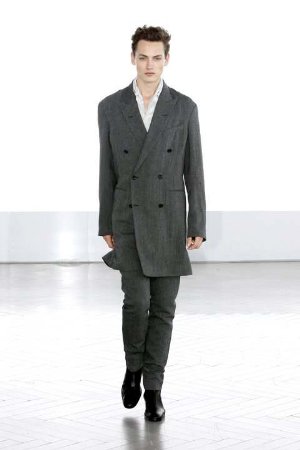 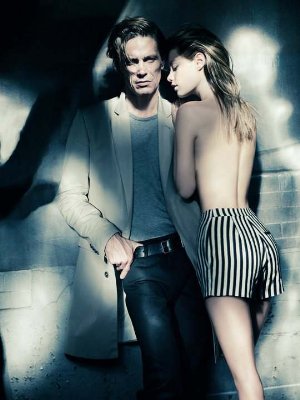 Andre, like Bastiaan Ninaber above, is also from the Netherlands. Here’s another print ad featuring our Andre who, from the looks of it, is going for Suit No Tie look that male celebrities do when they want to dress casual/formal. 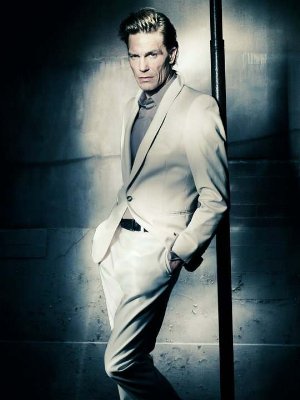