Let’s continue blogging about mens vintage underwear. This time, let’s focus on your granddaddy’s (or daddy’s) long johns underwear from as far back as the 1920s to the mid-70s.

Which of these vintage thermal long johns would you buy and wear (or give as a gift this coming boxing day)? Which of them should be resurrected and made available? And which of these would you not touch with a ten-feet pole? Tell us in the comments.

So let’s check out these nine mens vintage thermal long johns from your daddy’s or granddaddy’s time! First in our list is Hanes long johns underwear! We’re putting it first because Hanes, unlike some of the brands below, is still very much alive. 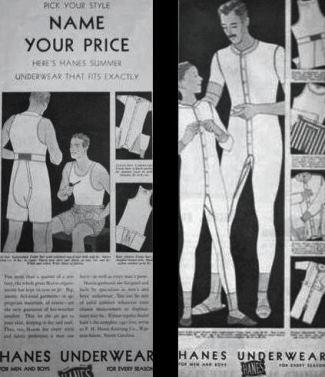 Duofold claims that its mens long johns underwear is “no freeze, no itch, and no sweat”. Aren’t those all we look for in our thermals? When it comes to underoos, comfort is the name of the game. You’re better of with no thermals if the one you have is itchy and makes you sweat, sweat, and sweat.

Sleep like a dog this winter with this long underwear by Coopers. Like Hanes above, the Coopers brand is still very alive and kicking but it now goes by a name you are very familiar with, Jockey. 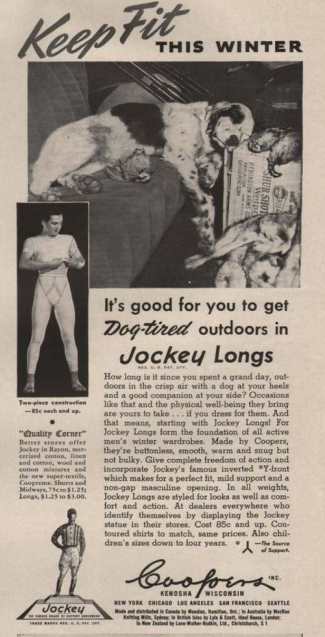 Follow this Kwik Sew pattern to make your own long john thermals. Kwik Sew is no longer a stand alone company as it became a part of The McCall Pattern Company in 2011. 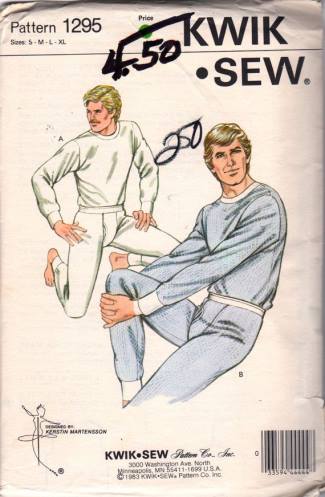 Balbriggans Long Johns Thermal by the Williams Brothers. We don’t know anything about this brand at all but according to vintagefashionguild.org, a balbriggan is a “knit named for the town in Ireland where it was first made, balbriggan may be cotton, wool or a blend”. 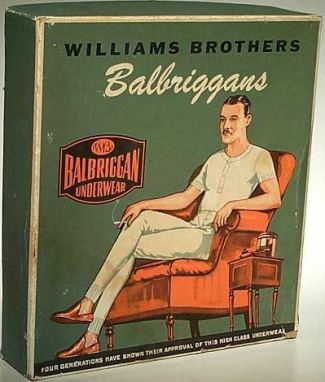 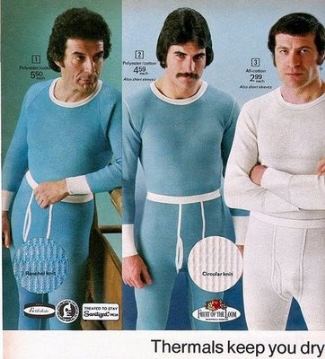 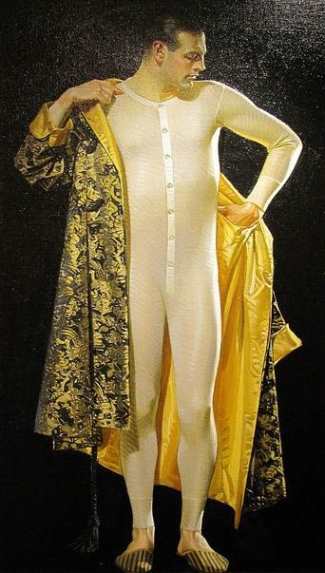 Munsingwear long johns. Sadly, Munsingwear is one of them brands that no longer exist. 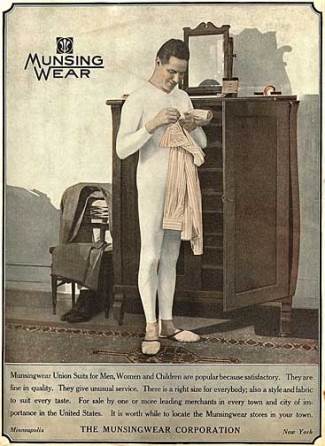 Healthknit long johns from 1947. This brand, if we are not mistaken, also went the way of the dodo. 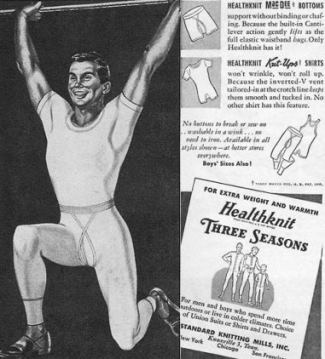 That’s it for now fellow, VintageFashionWatchers. Did you pick a favorite among these nine mens vintage underwear thermals? Ours would be the painted Cooper one. What about you?