Mens Tank Tops: Hot Male Models and Celebrities in Athletic Shirts. Want to ogle at men in athletic shirts or tank tops? We’ve already done a lot of posting about this menswear but here’s a list of male celebrities who look great in tank tops. Let’s start with New Zealand rugby player and Jockey underwear model Dan Carter aka Our Kiwi Imaginary Boyfriend. 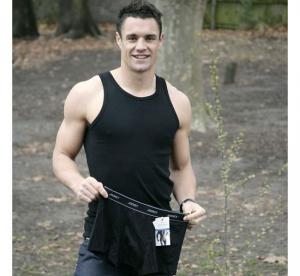 2. American male model Brian Buzzini is so asking us to undress him with our eyes. Hehe. Is it really possible to undress someone with your eyes only? 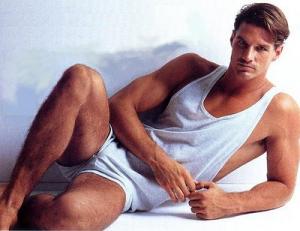 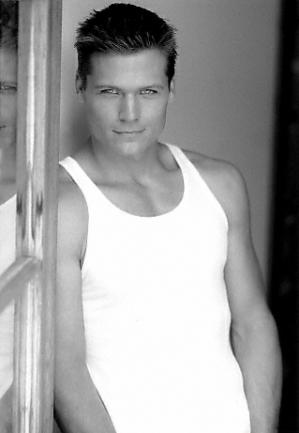 4. Star Trek stars Chris Pine and Zachary Quinto. Related: Is Zachary Quinto Gay? Update: Yes he is gay. He recently came out of the closet. 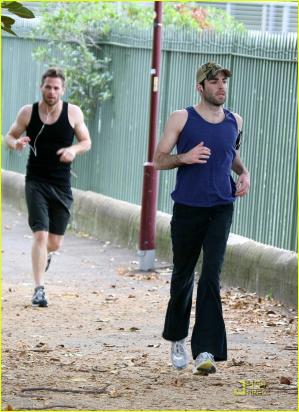 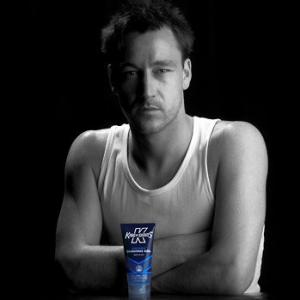 6. Quarterback Tim Tebow. He may be annoying with all his on-court evangelizing but we gotta give him props for looking good in his athletic shirts. 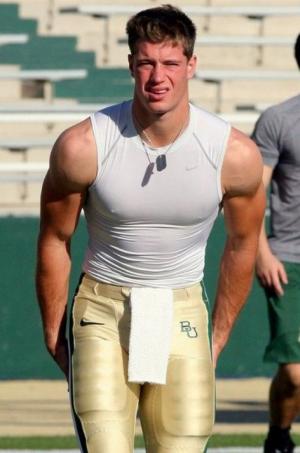 7. Australian male model Kieran Lahey. If you’ve got bulging biceps like that, it is a sin if you hide them behind sleeved shirts. So Kieran is doing the right thing by wearing a tank top. 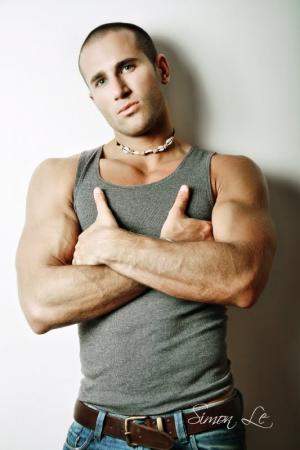 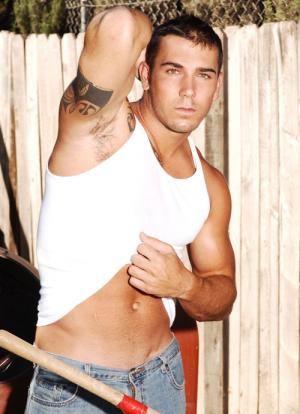 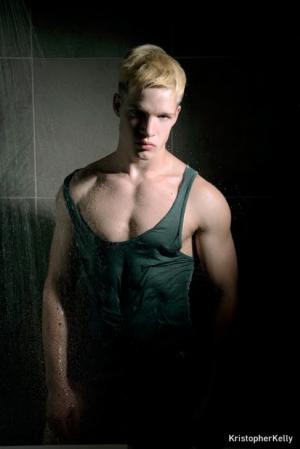 10. Model Simon Dexter who looks badass in his Harley Davidson. 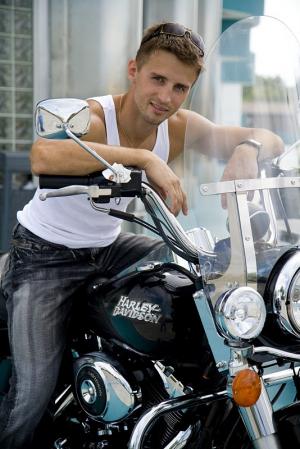 Who wore his tank top or athletic shirt the best?