Mens Tank Top Shirts: Models and Celebrities in Tank Tops. White tank tops are probably one of the sexiest things in male fashion, no? We won’t be complaining if hot guys like Chris Leabu wear nothing but these awesome athletic shirts.

Of course, we also wouldn’t mind if they decide to totally ditch their shirts to show us their well-sculpted hairy bodies. But first, here’s Chris in his classic white tank. We have a thing for guys who leave their chest hair in its  natural state so we are really, really getting thirsty because of this pic. Hehe. 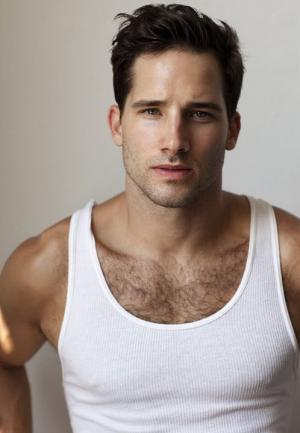 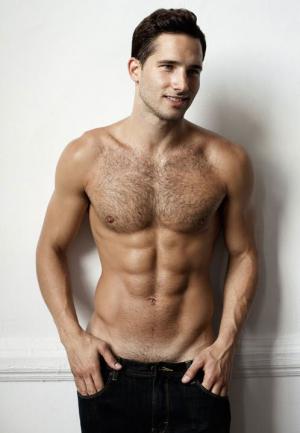 …..
Celebrities Wearing Hot Mens Tank Top Shirts. One A-List Hollywood celebrity who may have had a big impact in popularizing tank tops is the Aussie muscle hunk that is Hugh Jackman. Ever since he wore this ribbed athletic shirt in the X-Men franchise, a lot of you have been asking questions like “What brand of tank top is Hugh Jackman wearing in X-Men”. To answer your question, fellow Famewatcher, our Hugh is wearing a Zimmerli of Switzerland muscle shirt. 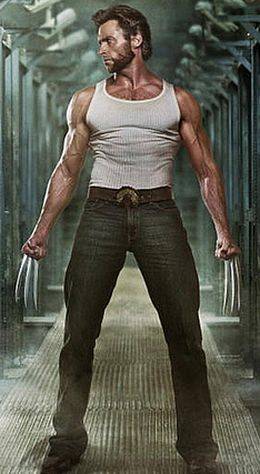 Other famous men who love them their tank top shirts and who look delectable in them are Ryan Philippe and Matthew McConaughey. 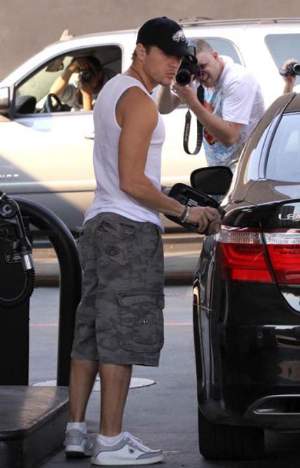 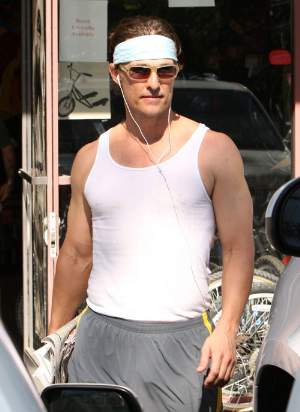 Incidentally, Matthew and Ryan starred in one of this year’s sleeper hit, The Lincoln Lawyer. Both of them did a pretty good job, Matthew as a lawyer who works in his car and Ryan as a spoiled rich kid who can’t get away from mama’s umbilical cord.

Anyhoo, let’s go back to the subject of our posts which is classic white athletic shirts, shall we? American underwear brand 2xist deserves a lot of props for really focusing their efforts in designing a variety of men’s underwear. Check out this 2xist tank top shirt for instance: it’s square cut. We still prefer the classic round-cut style but it’s good to have choices and 2xist offers lots of choices for guys to pick from. 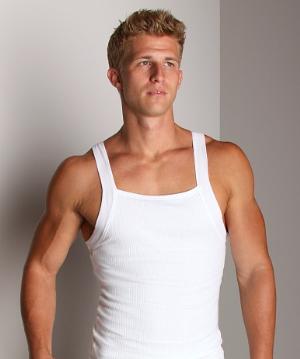 Speaking of classic undershirts, check out this one from Calvin Klein. 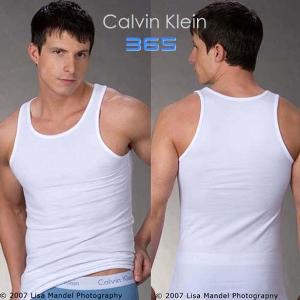 This next one below, meanwhile, is from Jockey Underwear. 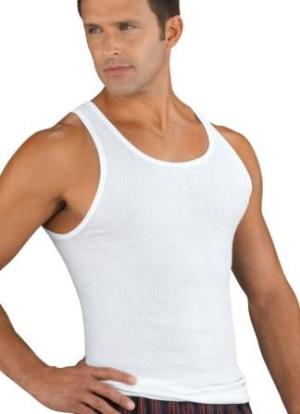 Last but not the least, here’s a Nike muscle shirt which is ideal for those working out in the gym or those jogging in the open. 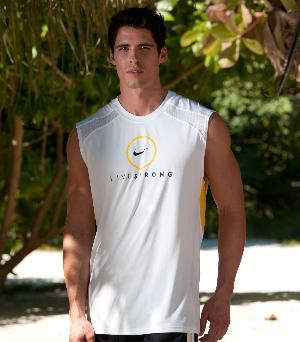