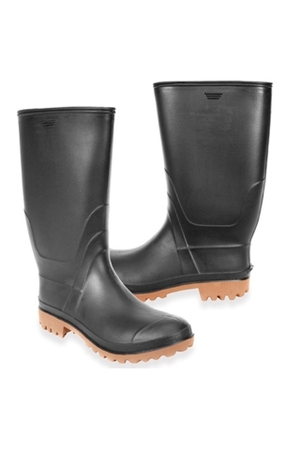 After watching his delightful song and dance performance at the Oscar Awards, we won’t be surprised if he does a Gene Kelly and suddenly bursts out singing “I’m singin’ in the rain. Just singin’ in the rain. What a glorious feelin’ I’m happy again. I’m laughing at clouds so dark up above. The sun’s in my heart and I’m ready for love…” 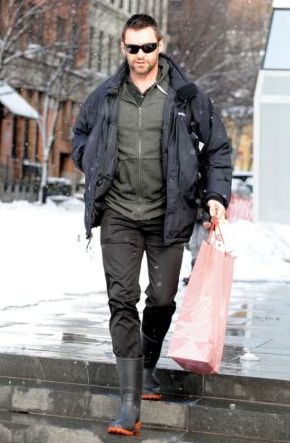 Come on, Hugh. Go ahead, sing and dance! We know you’d love too.

Update: Who Wants More Mens Rain Boots on Celebrities?. Of course, Hollywood superstar Hugh “Huge” Jackman ain’t the only celebrity who loves him his rain boots. Other famous men spotted in their rain gear include Gossip Girl actor Penn Badgley and British male model Josh Beech. Check out their photos below. 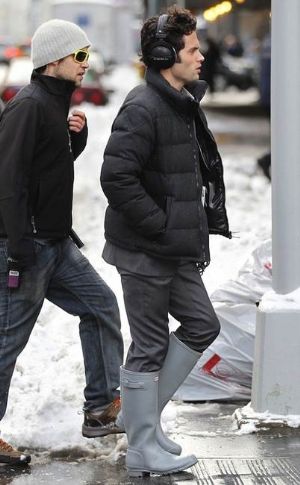 By the way, did you know that Penn is in the critically acclaimed movie, Margin Call? Hah! We’re go gonna watch that because of him. He’s also starring in a movie, which is up for release in 2012, called Greetings from Tim Buckley. 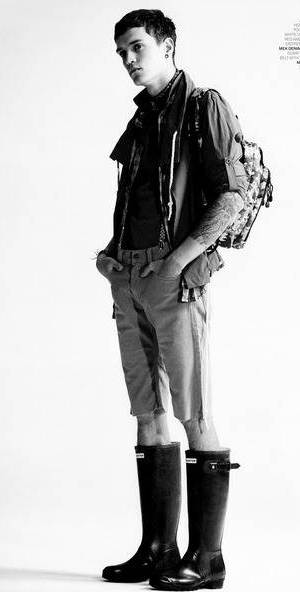 By the way, both Penn and Josh are wearing Hunter Original Wellies Rain Boots which is the same brand as the ones worn by Liv Tyler in the next picture below. 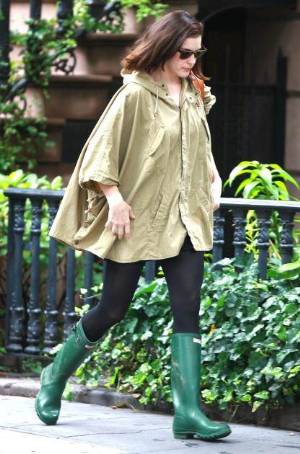 Which boots is more fabulous in your opinion, the Hunter Rain Boots worn by Liv “Daughter of Steve” Tyler? Or Denise Richards’ Valentino Bow Rain Boots? 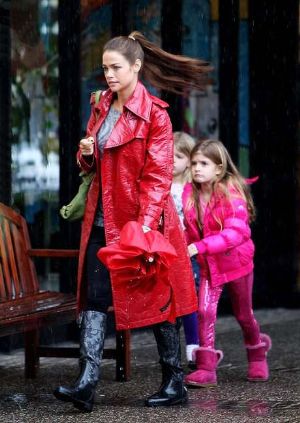 We’re gonna go with Denise’s boots because they are reportedly made in Italy. When it comes to style, no one can beat them Italians. Well, except maybe the French every now and then.

What do celebrity kids prefer to wear when it comes to rain boots? It turns out that, according to the photo below, Violet “Daughter of Ben” Affleck prefers a pair of Kamik Slosh Rain Boots. 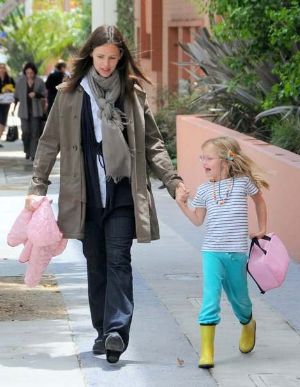