The jeans is an American invention but other nationalities have made it their own. The Evisu Jeans, for instance, is a Japanese brand started by Hidehiko Yamane (he considers himself a tailor, not some fantsy pantsy designer) which is quite popular in other parts of the world because of its quality. 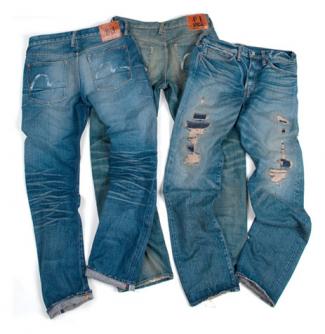 According to their website, Evisu is named after Evis, the Buddhist god of prosperity. Hmm, that’s interesting. Didn’t know Buddhism has several gods. 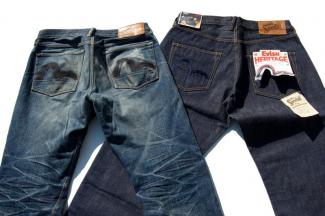 Anyhoo, want more men’s jeans? Check out Akshay Kumar in Levis 501 and Zac Efron’s skinny pants. Skinny pants, by the way, can be bad for your health [See Skinny Jeans: Good or Bad?]


Not surprisingly, there are some celebrities who love them their Evisus whether its jeans or its other clothing outfits. Case in point? Actor/comedian Chris Tucker of the Rush Hour movie franchise was snapped by the papz at the Los Angeles airport wearing this fabulous pair of Evisu King straight leg jeans. 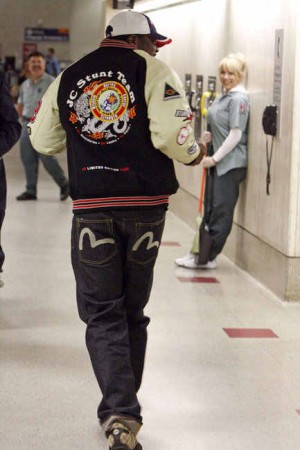 The red-headed Ron Weasley (aka Rupert Grint) of the magical world of Harry Potter was, meanwhile, spotted wearing this red Evisu shirt to a Zootopia Concert. 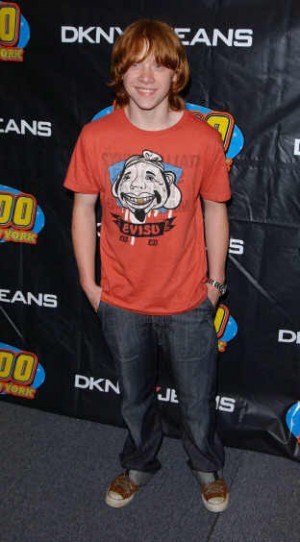 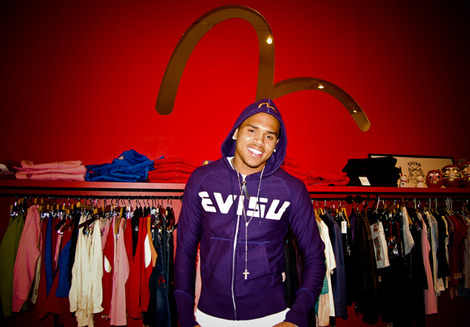 If you know other celebrities who are fans of Evisu jeans tell us in the comments.