Mens Enhancing Underwear: Guide to the Best Brands. Apparently, enhanced underwear for men are still very much “in” these days. We thought it went the way of the dodo but we are wrong, wrong, and wrong. We are now willing to admit that pushup men’s underwear is not a passing trend but that they have now become a part of men’s fashion in much the say way that pushup bras has become a part of women’s fashion.

Oh well. So long as men have insecurities about what they have down there and so long as they are bombarded with photos of David Beckham and his enhanced tighty whities, the manufacturers of enhanced briefs and boxers will always have a market.

Anyhoo, those of you who are wondering about how much to spend for your enhanced underwear will be happy to note that we have this price guide we created with the help of GQ Magazine. Here you go.

The most expensive of them all is this Icebreaker Beast Anatomica Boxer Briefs. How much is a pair? Well, you can buy one for US$50. It’s a beast of a price but it will also make an anaconda out of your cobra. Haha. 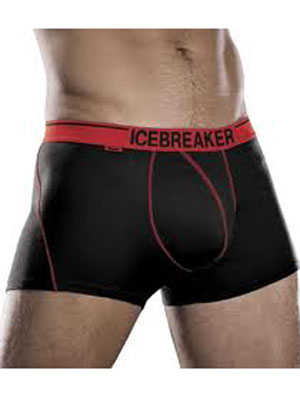 Next in the “high price” range is this Clever Butt Lifter which you can have for US$37 a pair. 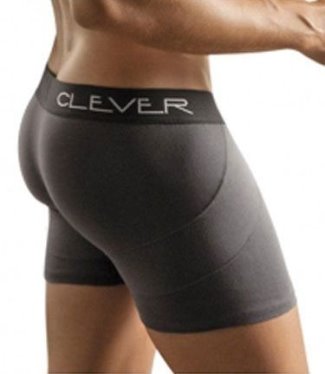 What about this Emporio Underwear, how much does it cost? You can have this Emporio Armani Printed Fantasy Trunk for US$30. 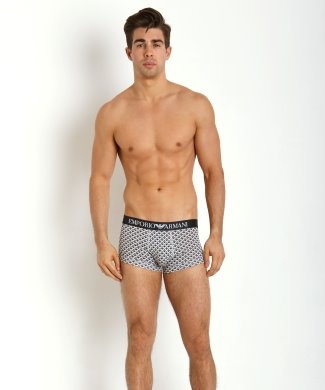 Next in our list of mens enhancing underwear brand is this C-in2 Zen Punt boxer briefs. You can buy a pair for US$28. 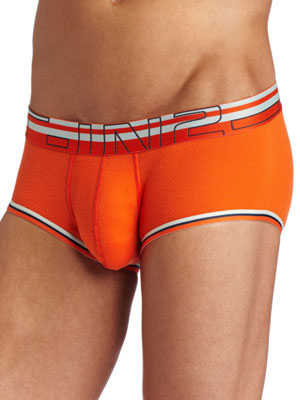 Our favorite enhanced underwear for men is this Intymen Striped Trunks. At US$25, the price is not as unreasonable as the others above. 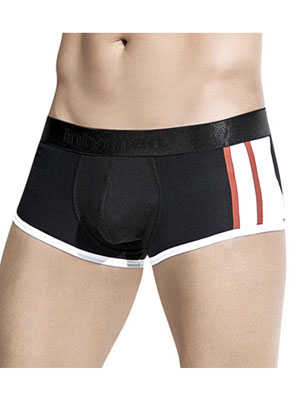 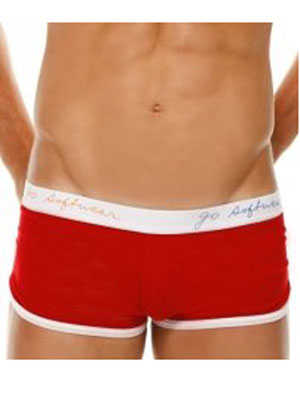 This Tommy Hilfiger Jensen Stripe Boxers costs US$30 for 2 but we don’t think our hubbie will like it. [Oh wait, he actually does not need any enhancing underwear.] 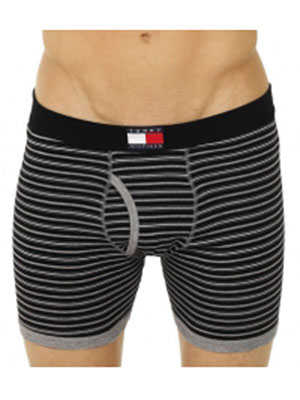 And the most affordable of them all is this Hugo Boss Boxers Briefs which is sold at US$32 for 3. Nice, no? 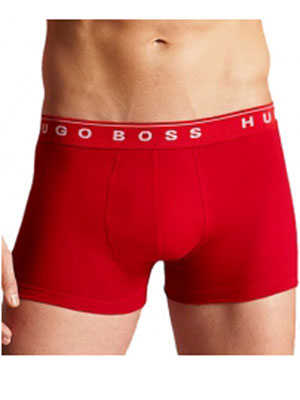