Mens Double Breasted Coat: Burberry, Gucci, LV, Top Designer Labels. Check out these double-breasted coats for men from some of the top designers/fashion houses in the world. The first one below is from Japanese designer Junya Watanabe’s collection. 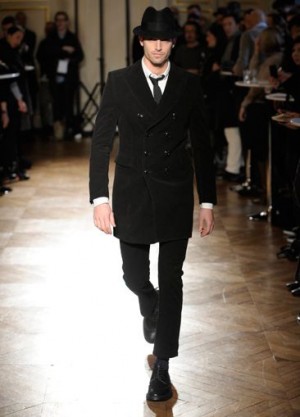 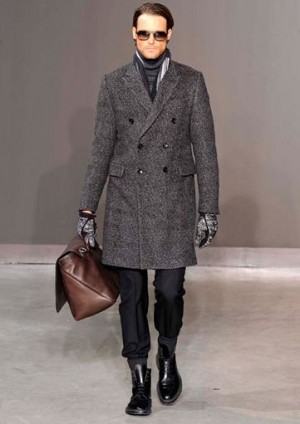 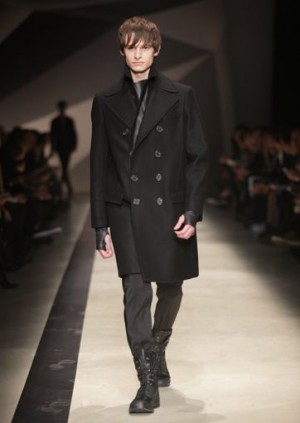 And one by English-born New Yorker Simon Spurr. 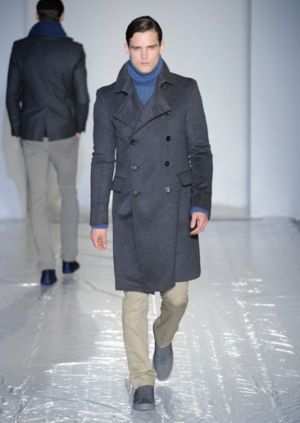 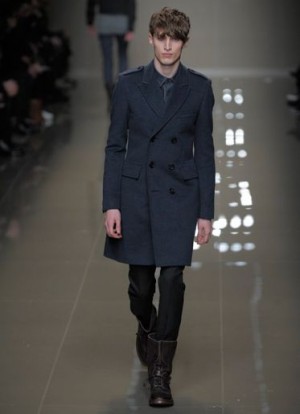 Because we Famewatchers love us our fabulous designer coats, here’s a collection of double-breasted coats for men from Burberry (the first one on top and the second pic), Italian luxury fashion label Canali (3rd pic), Gucci (4th pic, the brown coat), and John Varvatos (the fifth pic). 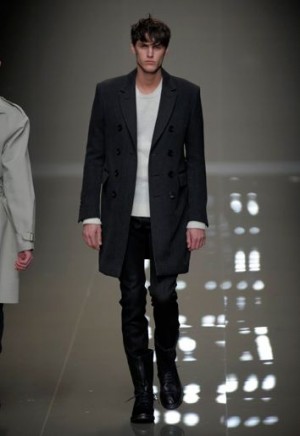 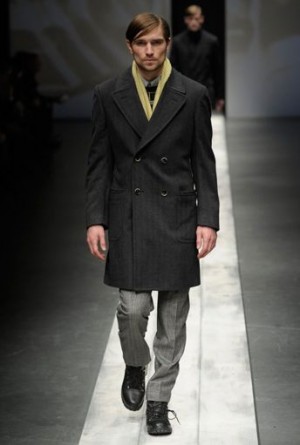 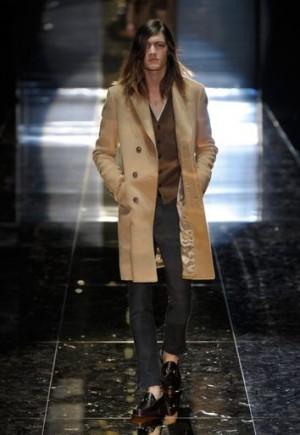 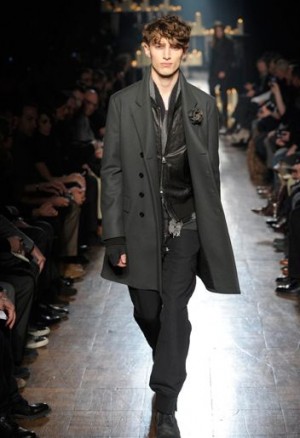 So which of these mens double breasted coats is your favorite? 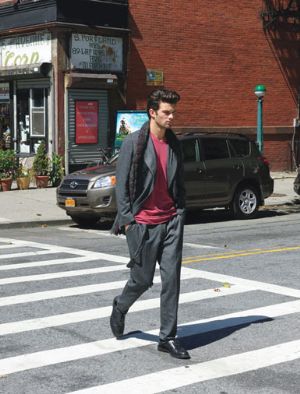 Are you a fan of double-breasted coats/jackets for men? Check out these outfits from some of the best menswear designers. Which of these coats is your favorite? The Yves St Laurent coat above or this prison-inspired jacket by Dries van Noten. 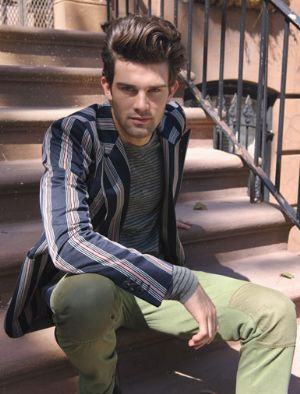 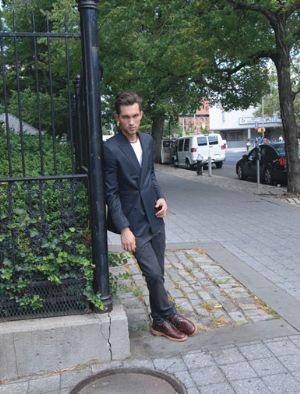 Designed by the talented folks at Bottega Veneta. 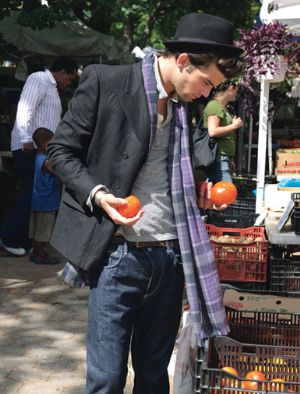 Go for a French flavor with this brown double breasted jacket by Louis Vuitton. 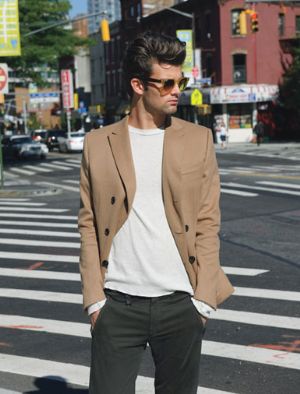 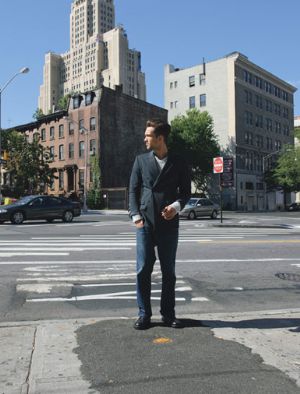 Okay, this bright blue double breasted suit by Versace is our favorite from this bunch. 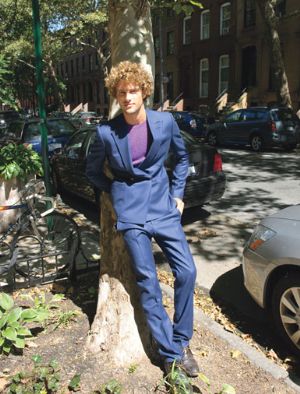 This is our friend Kevin’s favorite, men’s coat by Giorgio Armani. 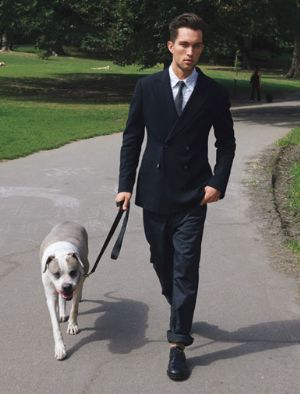 So have you picked your most wanted outfit already? 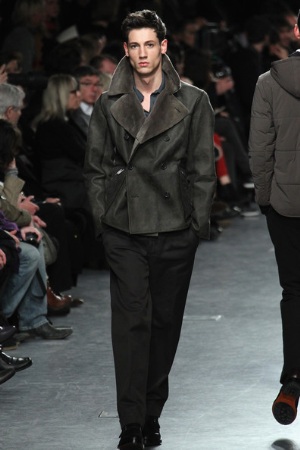 Want more double-breasted men’s coat? Here’s two from the Hermes Fall-Winter 2011-2012 menswear collection. How would you compare these Hermes outfits with the Louis Vuitton double breasted coats we uploaded earlier? Which of these collections is cooler, more stylish, and more fashionable? 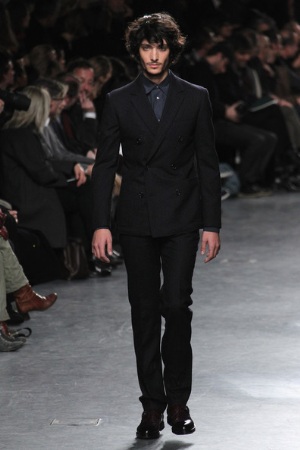