Mens Casio Watch: Celebrities Wearing Casio. Who of your favorite celebrities are fans of Casio? We made a list of famous men who were spotted wearing Casio watches. 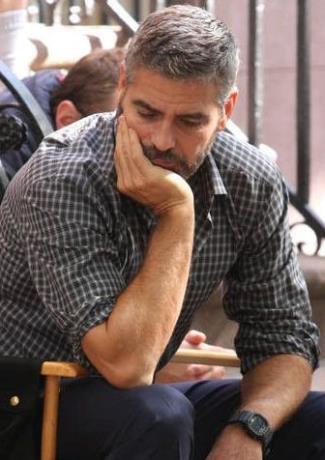 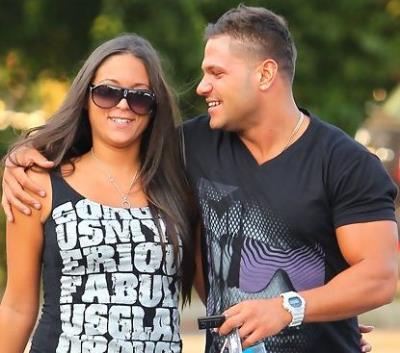 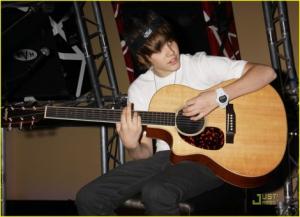 Tim Olyphant. Tim Olyphant, the guy we fell in love with in that gory movie The Crazies, apparently wore a Casio watch when he was filming said movie. 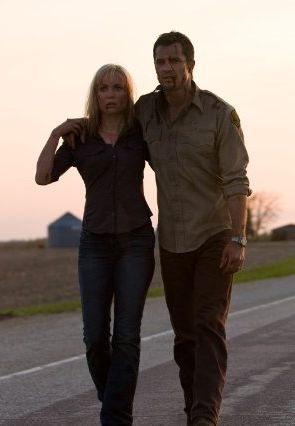 So if someone asks you, “What do Prince Harry, Justin Bieber, Brett Favre and Tim Olyphant have in common?” The answer is not, “Nothing! What the heck of a silly question is that?” The correct answer would be, “They were once snapped wearing Casio watches.” Got it? 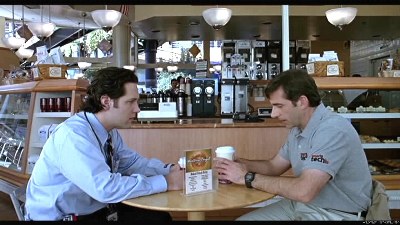 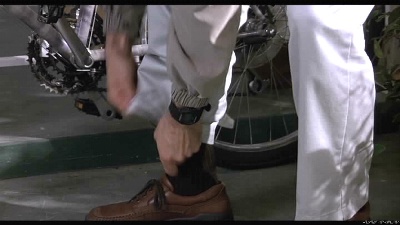 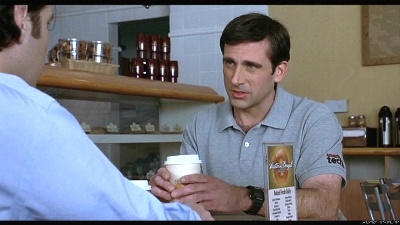 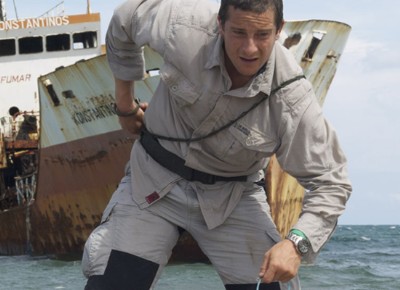 The British cutie is wearing a Casio GShock watch in the photo below which is the same model as moppet head Justin Bieber’s. 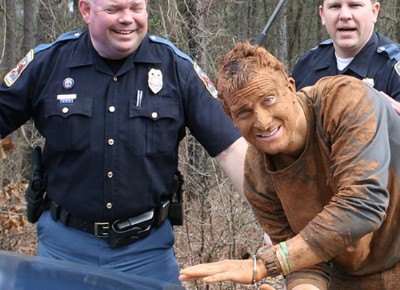 For other celebrity watches, check out the following posts: Famous Men With Cartier Watches and Celebrities Who Wear Bremont Watch.