Mens Cardigans Celebrity Edition: Famous Boys in Cardigans. Want more famous male celebrities wearing mens cardigans? Well, we are updating this post to bring you more. Let’s check out the nerdy gorgeous hunk that is Joseph Gordon Levitt and his cardigan in the movie, 500 Days of Summer. 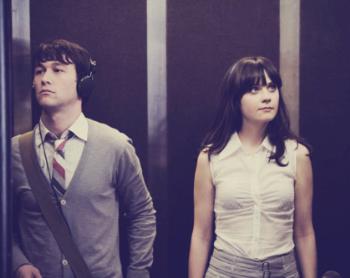 Here’s another one from Gordon’s photoshoot for Esquire Magazine some years ago. It’s a cashmere cardigan from Donna Karan New York aka DKNY. 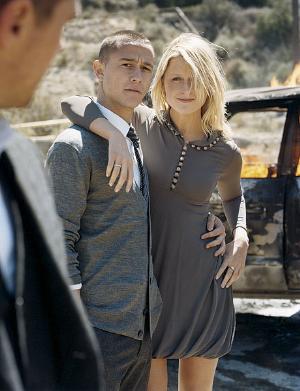 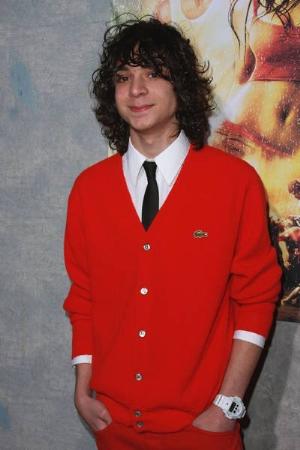 Canadian hottie Ben Hollingsworth, who we first met in the television flop that is The Beautiful Life but who has gone on to do successful projects, is wearing a Modern Amusement Kings cardigan.

Wondering about Brad Pitt’s shawl cardigan in the critically acclaimed movie, The Curious Case of Benjamin Button? It’s made by Soviet Science. 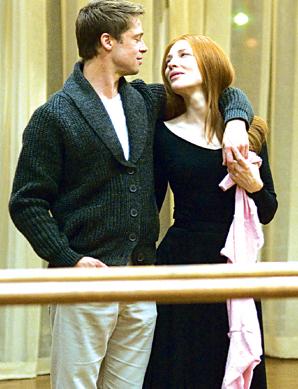 Meanwhile, the cardigan that our British boyfriend Ed Westwick is wearing in this ad is from Penshoppe, a Philippine apparel brand. 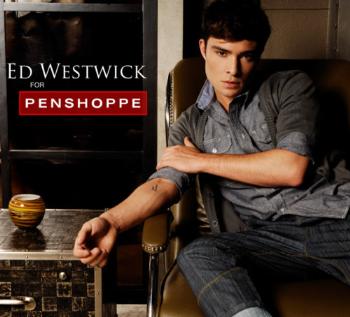 Ah David, our sexy metrosexual footballer really knows how to dress up, doesn’t he? He should thank Victoria Beckham who, according to David himself, is his stylist. 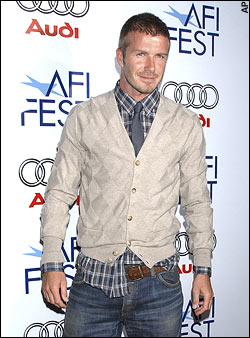 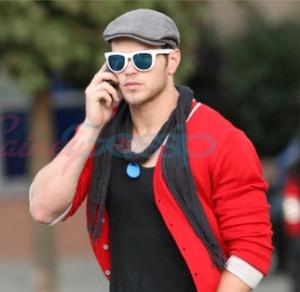 Ryan Gosling wears a Fleece button down cardigan by Canterbury of New Zealand. 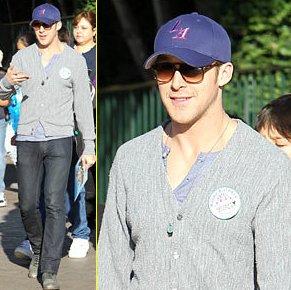 Who says funny men and savvy political commentators cannot dress fabulously in male designer cardigans? Not one of our favorite Americans, Stephen Colbert who’s rocking his cardigan by Ralph Lauren. 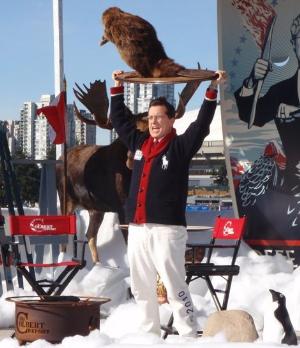 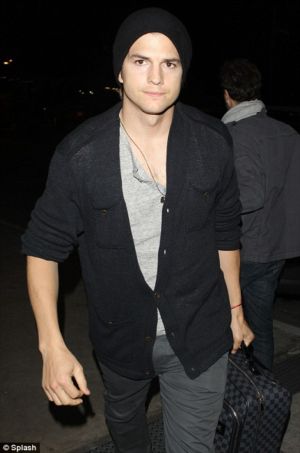 We’re guessing this is their way of giving the finger to those rumors about Ashton’s cheating ways, eh? Good for you Demston! Or is it Ashmi? 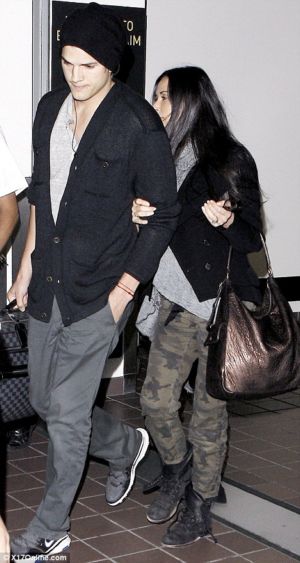