Mens Camo Pants, Underwear, and Military Uniform. Let’s continue blogging about mens camo fashion by bringing you these photos of men in their camo outfits. Some of these guys are male models while some are real guys in military uniform. First, let’s have MMA Fighter Kevin Burns in his camouflage underwear. OMG, isn’t he the embodiment of a sexy hunk? 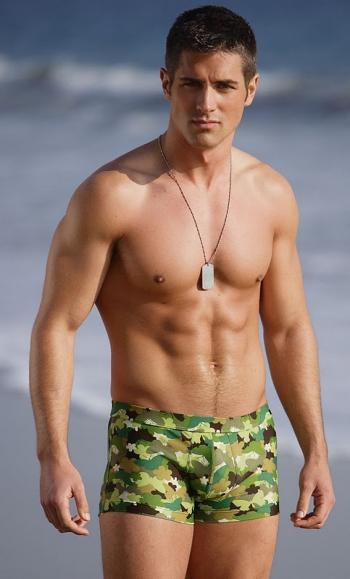 Then here’s male model Andrei Claude in his camouflage pants. 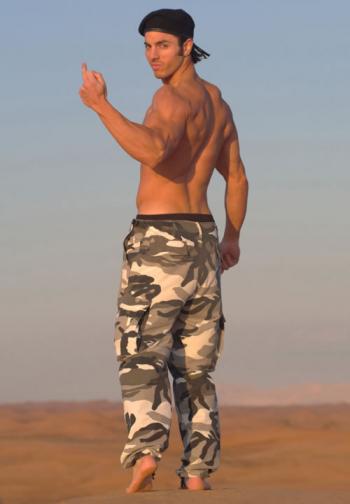 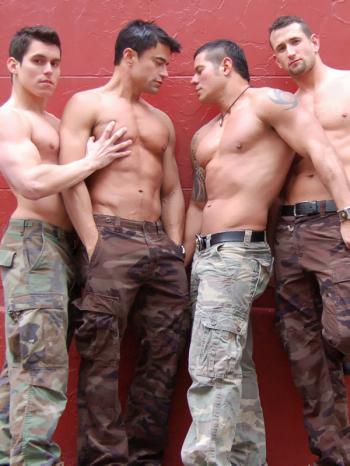 Finally, here’s a shirtless fitness model in his camo trousers. 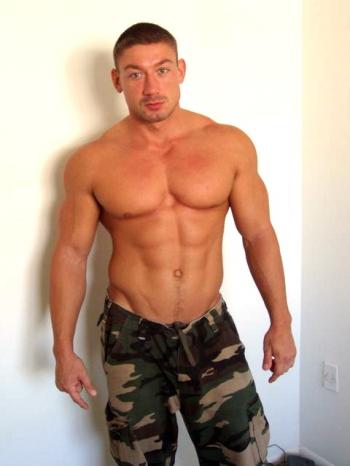 Real Soldiers in Camo Uniforms. From models, we now move on to real soldiers on the ground having fun in their camo uniforms. Haha. Ain’t this dangerous? What happens to the bald guy when that thing explodes? Oh wait, it ins’t just the bald soldier who’d be blown to smithereens is that thing fires up. 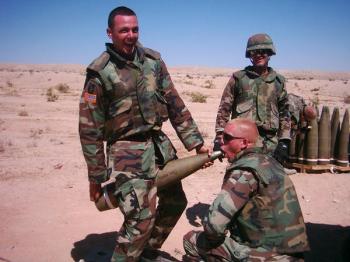 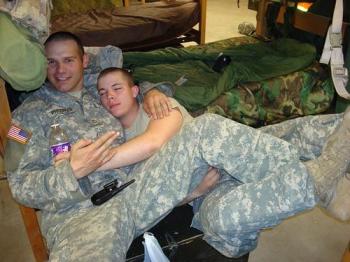 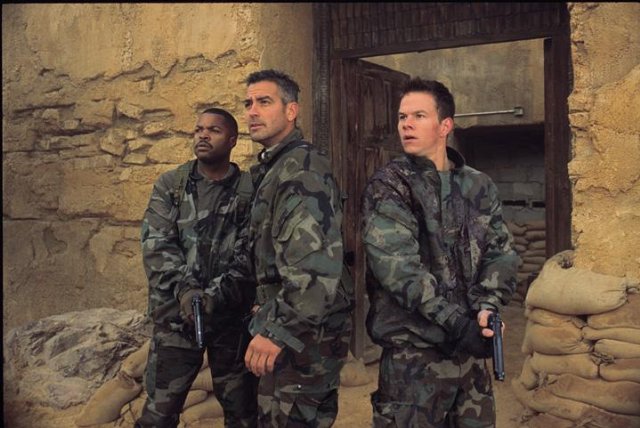 Today in “hot men in uniform”, we bring you the unequaled hotness of the trio of George Clooney, Mark Wahlberg, and Ice Cube in their war movie, Three Kings. You know what could have made this hotter still? If they included Canadian actor Paul Gross in the cast. Seriously, Paul rocks any military or police uniform; like the Canadian Mountie uniform for instance. 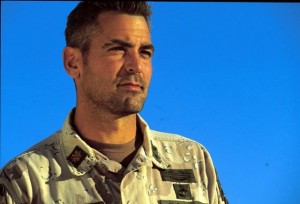 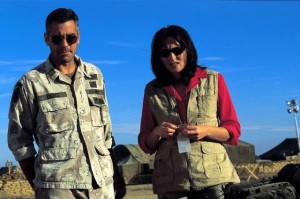 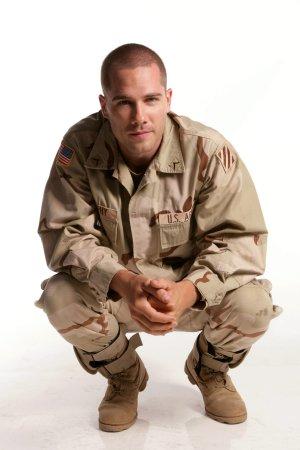 Luke Macfarlane in military camouflage uniform for his role as Pvt. Frank ‘Dim’ Dumphy in the 2005 television drama, Over There. 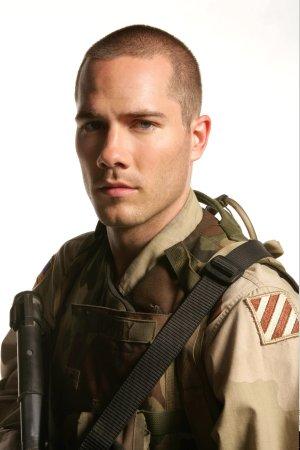 Want more celebrity fashion from Luke? Check out his winter sweater as well as his khaki pants.