Mens Bootcut Jeans: Celebrity Edition Update. Who among your favorite Hollywood celebrities wear bootcut jeans. Also, what brand of bootcut jeans are their picks or preferences. Well, we made a list for you back in January 2010 and which we are updating now  to add for celebrity mens bootcut jeans. Check it out.

Kiefer Sutherland. Kiefer looking cool in bootcut jeans and denim jacket en-route to his David Letterman appearance where he famously wore a dress. Apparently, the dress he wore is in the bag he is carrying to the show. 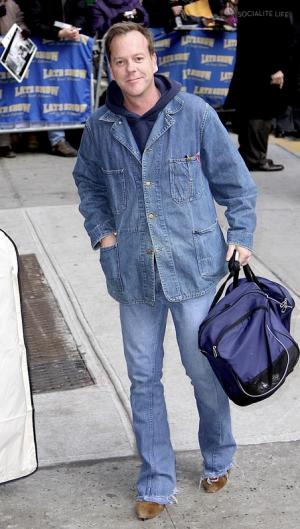 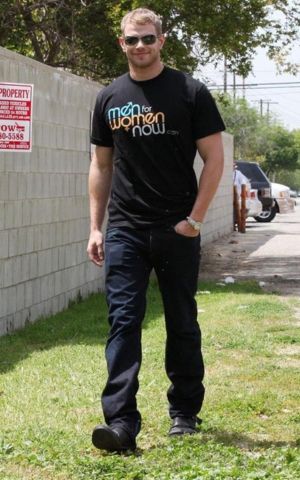 We like him in the above photo. But we like him best when he wears his tight V-neck shirts which reveals his sculpted upper body. So hawt. 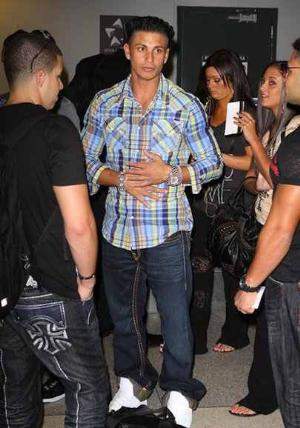 Tom Hardy’s Diesel Bootcut Denims. Ever since we saw him in the movie blockbuster that is Inception, we’ve come to like more and more. Why? We can’t put our finger on why we like him? Maybe because, since he is not movie star gorgeous, he represents Everyman in Hollywood. You know, if a man like Tom can make it in Hollywood, then nothing should stop guys who don’t look like George Clooney or Brad Pitt or Chace Crawford making it too. 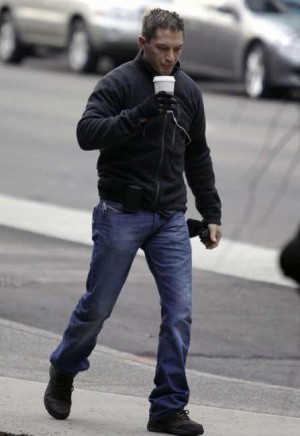 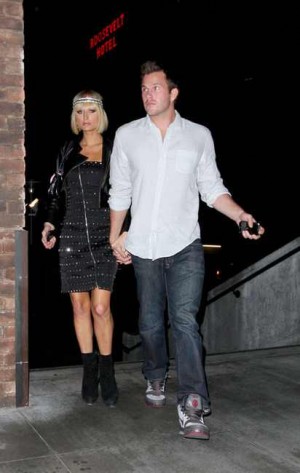 David Hasellhoff’s Bootcut Jeans. The Hoff rocks his mens bootcut jeans in Germany where he is promoting his book. 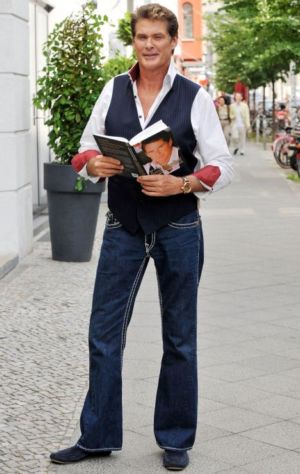