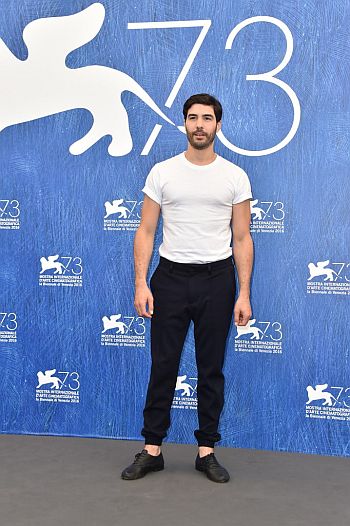 Tahar Rahim Shirtless, Girlfriend, Hot French Hunk. Famewatchers, say hi to our imaginary French boyfriend of the day. As you may have already noted, his name is Tahar Rahim. He is one of France’s most famous exports in the world of acting. And he’s nabbed some acting trophies not only in his native France but also in various international film festivals. Oh, and he looks great in classic white tee-shirt. It takes a lot of chutzpah to pull of this look at a major event like the Venice Film Festival. Who says you have to dress up in expensive suits to make a statement? Nah, you can outshine the suits by wearing a body-hugging shirt that highlights your manly chest and slim mid-section. 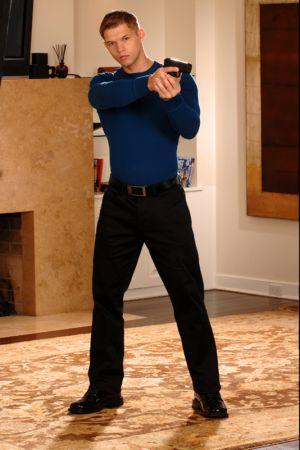 Kaden Saylor Model in Jeans, Speedo, Underwear, and Shirtless Photos. Kaden Saylor is a gorgeous American guy whose face could be easily described as “angelic”. Seriously, we’re not exaggerating. There’s something about the guy that makes us think cherubims, seraphims, and people with wings dressed in all-white robes while playing flutes. It must be the blue eyes that makes him sooo… hmmm, doesn’t he look a bit like Matt Damon?

Celebrities With Tight Shirts: Marlon Brando, Streetcar Named Desire. Who made tight shirts for men cool? We gotta give the …