Men in Sweatpants: Hot Athletes and Sports Hunks Edition. Who says we are done blogging about Guys in Sweatpants? We are totally not and, this time, we are focusing on athletes and sports stars like German tennis player who continues to be one of the best tennis stars out there. A Grand Slam title remains elusive for the 25-year-old but he did win the gold medal at the 2020 Tokyo Olympics. Yay! 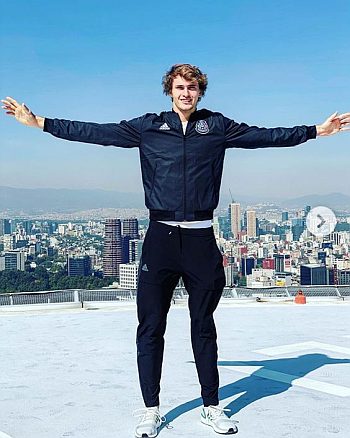 Damn! What do you think of Italian footballer Luca Losi and his sculpted washboard abs? If our hubby has abs like that we’d ask him to be always sending us shirtless selfies. Hehe. 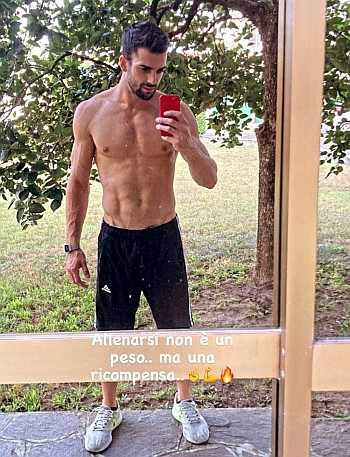 Romanian kickboxer Andrei Stoica is currently competing in the heavyweight division of ONE Championship, an MMA organization based in Singapore. Andrei, who is also an expert in wushu, has won a gold medal at the 2008 European Championships. 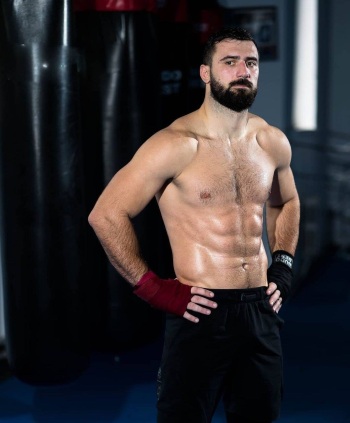 Luca di Renzo is our imaginary boyfriend even though the only thing we know about him is that he is Italian and that he plays football. Haha. 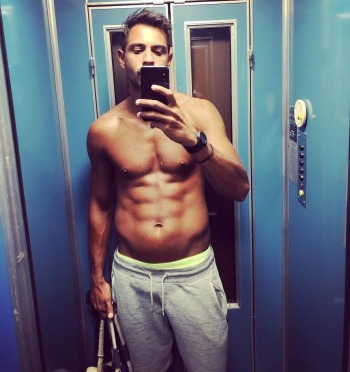 Gonzalo Avila aka Pipa is a Spanish footballer who plays for the Greek football club Olympiacos. He also played for various Spanish national teams when he was younger. 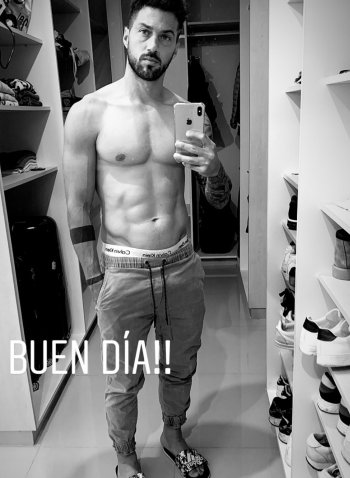 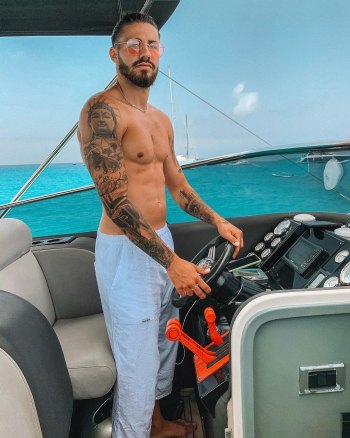 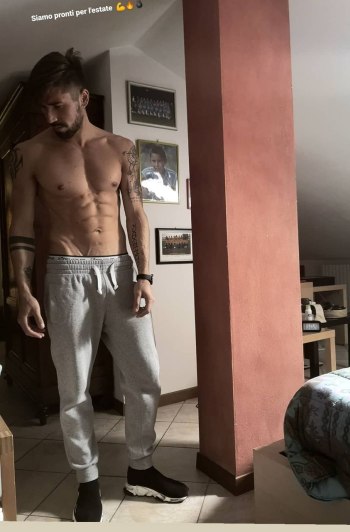 It’s cheating to include Zac Efron here but he did play competitive basketball in High School Musical so that makes him an American basketball player, no? Sorry, we just can’t help ourselves. 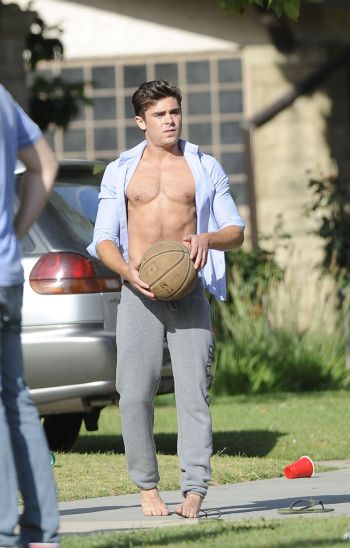 Spanish footballer Samuel Garcia is hot when he laughs. We are not generally a fan of neck tattoos but we give him a pass. 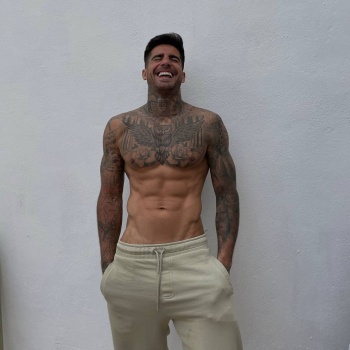 Brazilian footballer Renan Alves is currently based in Indonesia playing for Barito Putera. 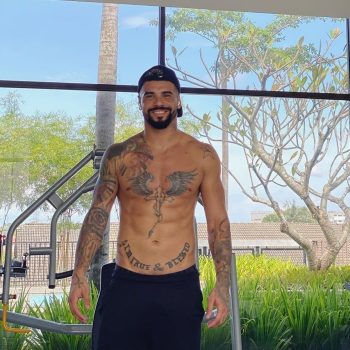 German football player Kevin Trapp, who was once linked to Rihanna after they were spotted on a date, plays as a goalkeeper for Bundesliga club Eintracht Frankfurt and the Germany national team. 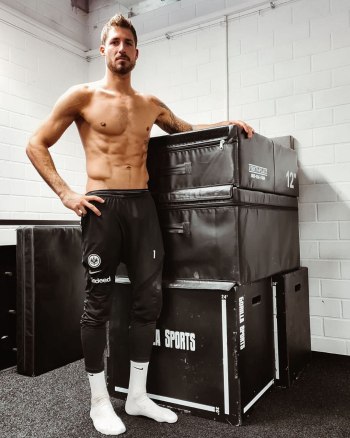 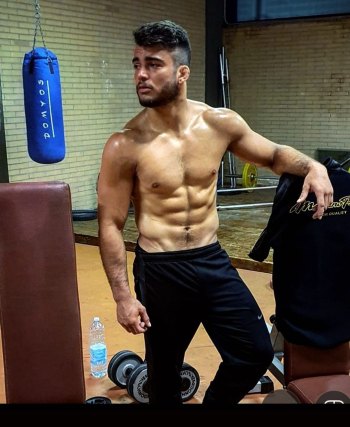 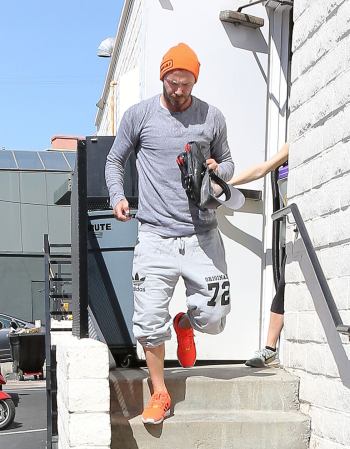 Unfortunately, the only thing we know about Francesco K Scavetta is his name, his love for sweatpants, and the fact that he cools himself by pouring water all over his gorgeous body. 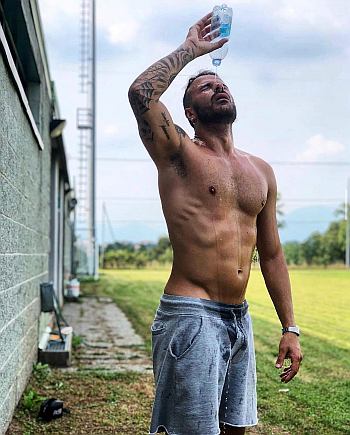 We saved the best for last with this photo of Italian footballer Michele Diana lounging in his couch. Damn. 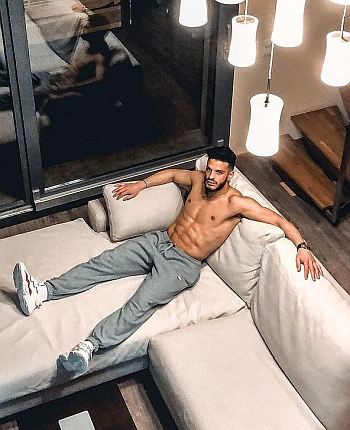