Mehdi Dehbi Girlfriend or Wife, Shirtless Photos, Messiah. Famewatchers, meet Mehdi Dehbi, a 33-year-old actor who is starring as the titular character on the upcoming Netflix series, The Messiah. When our friend Kevin told us to blog about the Belgian/Tunisian actor, he described him as the kind of guy who looks pretty the first time you see him but who’s gorgeousness increases the longer you look at him. 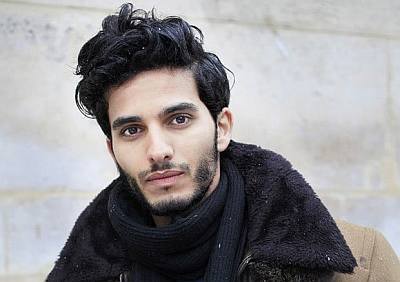 We gotta agree with Kevin because Mehdi does look more attractive the longer we stare at the above photo. This quality of growing attractiveness is probably one of the reasons why the actor has been cast as the mysterious Al-Masih who may be the real Messiah or a dangerous con man. 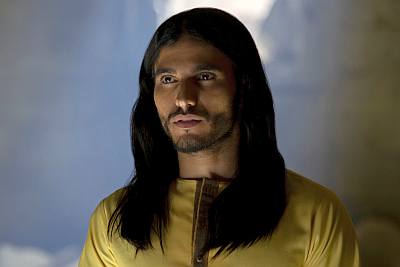 More about the show from it’s producers (via bleedingcool.com): “Messiah is a series that will have the audience asking big questions. What if someone showed up in 2018 amid strange occurrences and was thought to be the Messiah? What would society do? How would the media cover him? Would millions simply quit work? Could government’s collapse? It’s a series that could change everything.”

Mehdi Dehbi Shirtless Photos. This section is for the thirsty hos and THOTs among us who’d like to ogle at the Belgian hunks shirtlessness. You know you do, Deena. 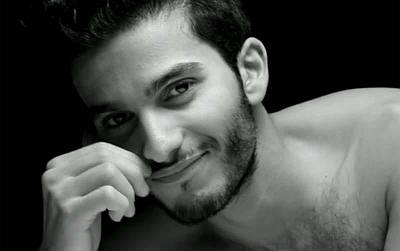 Mehdi Dehbi Girlfriend or Relationship Status? Is he married or single? Does he have a girlfriend or a wife? Who is he dating? We do not have any answer to any of the preceding questions but we will update this post once we have the relevant information.

Mehdi Dehbi Gay or Straight? He is most likely straight — we’re going by sheer population statistics here — but he did play a gay role on the FX television show Tyrant. 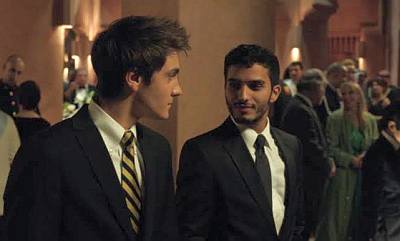 On said show, Mehdi plays Abdul, a bodyguard for the Al-Fayeed family, who falls in love with one of the sons, Sami, played by Noah Silver. The two must have been pretty good in their roles because there’s a whole tumblr page dedicated to their relationship. 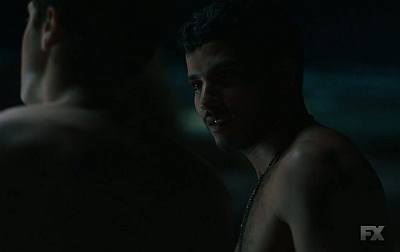 Let us end this post with another photo of Mehdi. Again, try looking at him longer, we’ll guarantee you that you’ll find him getting more and more handsome. 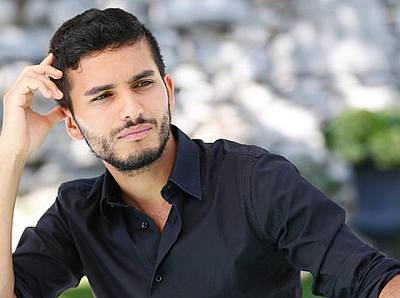