Maxime Medard Shirtless, Modeling Photos, and Hot Fashion Style: Olympic skier Bode Miller apparently isn’t the only male athlete who’s into wearing white suits. Famewatchers, meet Maxine Medard and his all-white outfit (well, it’s all-white except for that offending black shoes, his stylist should have made him wear a white pair of shoes too). 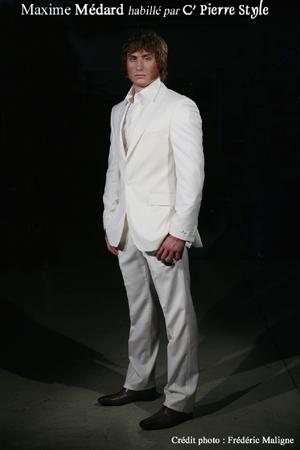 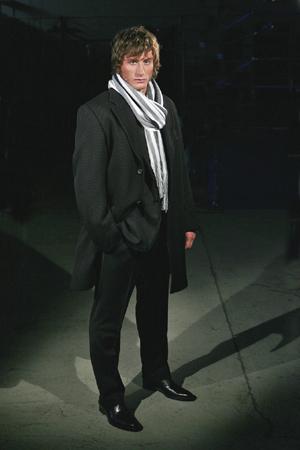 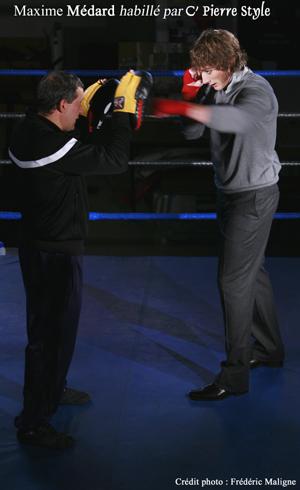 For those who are wondering, our curly-haired Maxine Medard is a French rugby union fullback who plays club rugby for Stade Toulousain.

…..
Want More of Maxime’s Fashion Style (23 March 2012). Two years after we wrote the above post, let’s update this entry to give you more of Maxime’s fashion style. First, here’s Maxime with other footballers posing for the December 2010 issue of GQ France. The other guy in the pic below is Francois Trinh-Duc who’s a total cutie himself. We hope to make a separate post about him later. 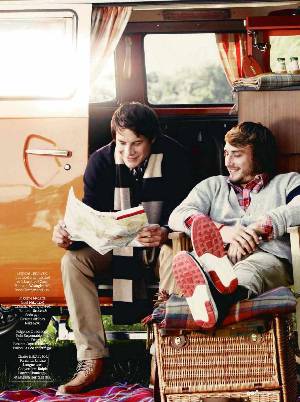 What shoes are the two wearing? Francois is wearing Timberland boots while Maxime opted for a pair of Air Max Nike. Next up is Maxime and another football player, Fulgence Ouedraogo. What jacket brands are they wearing? Francois’ is from the Eden Park collection while Fulgence’s is from Gant by Michael Bastian. 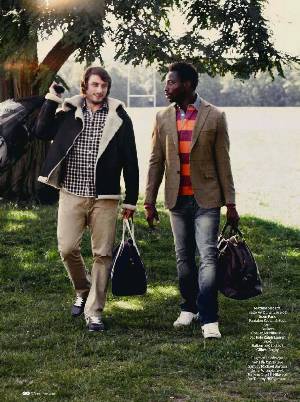 And here’s Maxine by his lonesome looking like a movie star. Seriously, doesn’t he? He sure is ruggedly handsome. 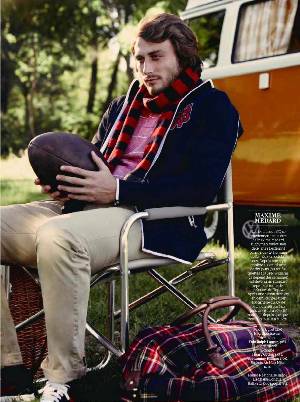 Maxime Medard Shirtless Photos. When he’s not busy playing rugby, our French hunk is busy appearing in advertisements. Check out, for instance, this ad for Mennen where he – along with our imaginary boyfriend Francois Trinh-Duc (hehe, no harm in calling him our boyfriend,no?) and another cutie Morgan Parra – strips naked except for a towel. 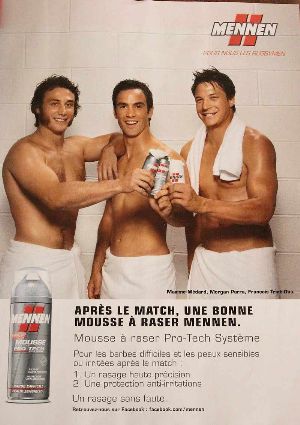 Are they comparing which one’s longer and bigger? 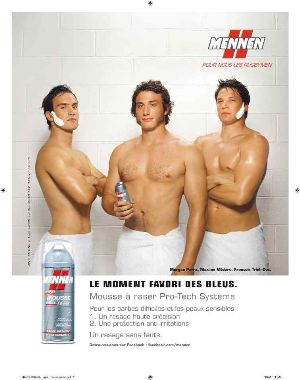 Maxine also appeared in the V for Victory campaign by Nike which saw the participation of other sports superstars like footballers Cristiano Ronaldo & Cesc Fabregas [see our post on Nike Eugene Jacket on Celebrities]. 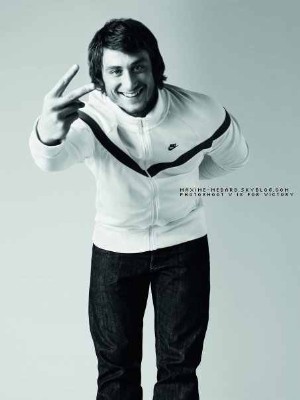 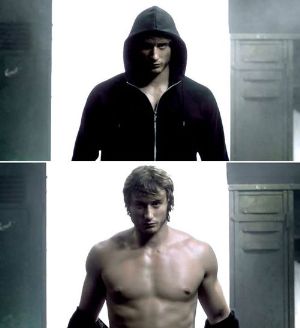 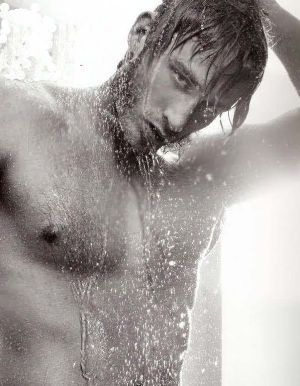 And here’s a shirtless Maxime for Nike’s V for Victory ad campaign. 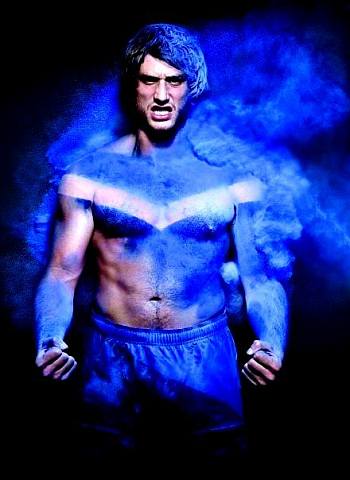 2020 Update. For those who are wondering, our French hottie is in a relationship with Clemence, an entrepreneur who started his own company that provides services like babysitting, catering, gardening, and cleaning. It’s akin to a concierge service according to closermag.fr. The couple have a lovely kid named Louise. 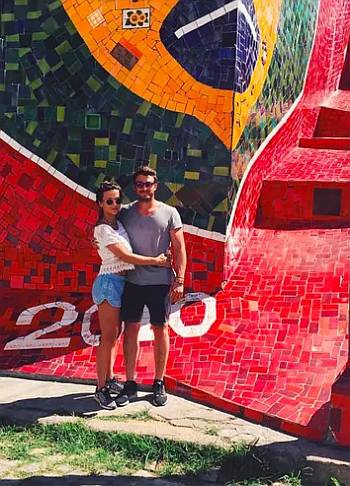 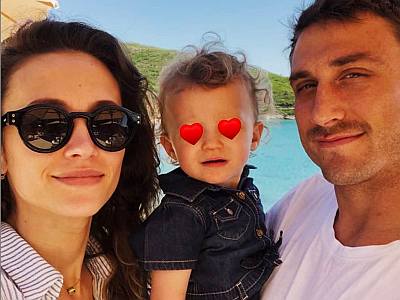