Maxim Ays Girlfriend, Shirtless, Captain Carter in Sanditon. Let’s continue blogging about them Sanditon hunks, shall we? Sanditon what, you ask!!! Okay, for those of you not in the know, Sanditon is a TV show about the Regency era which aired on PBS back in 2019. Not a lot of people watched it so it was cancelled after the first season. But then Bridgerton, another Regency era drama, dropped in 2020 and became a very big hit for Netflix proving that there is an audience for this kind of shows. So fans of Sanditon — and this includes Deena who is one of your four Famewatchers — went on overdrive on social media to save the now cancelled show.

Wonder of wonders, the Sanditon powers-that-be listened to the fans and looked at the big audience which Bridgerton generated and they decided to un-cancel the show. Its second season is set to premiere next week, 20 March. Yay!

This of course, gives us an excuse to blog about Maxim Ays — who will be playing a military officer called Capt. William Carter. Check him out looking fly in his red military uniform: 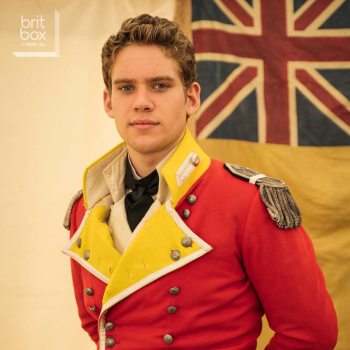 And here’s what he says about his latest acting gig: “Having loved the first season myself and seen how many people were touched by it, I feel honoured to be playing a part in the next chapter of the tale of Sanditon and to be working alongside such an incredible cast and crew.” 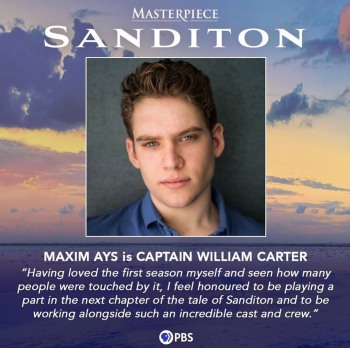 One of his fellow cast members is Tom Weston Jones who we already blogged about last December 2021. Check out the preceding link to learn more about Tom. 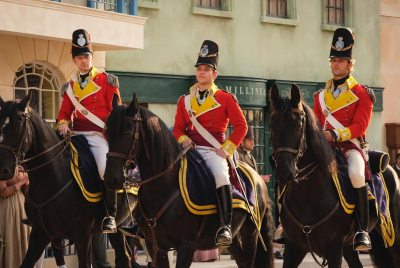 Maxim, who has a BA Acting degree from the Guildford School of Acting (GSA) of the University of Surrey (Class of 2020), is fairly new in the biz and Sanditon is his second acting gig according to his IMDB profile. His other project is a TV series called Still So Awkward where he played the role of Seb. Here are some pics from said show which you can check out on the BBC: 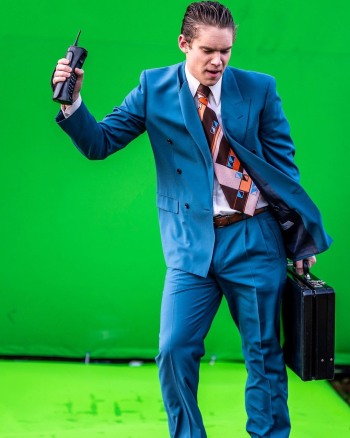 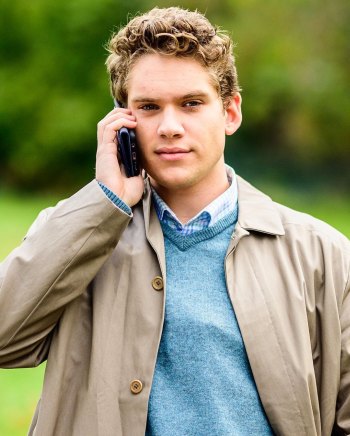 Maxim Ays Gay or Straight? Girlfriend or Boyfriend? We have no answers to these Qs at this time but we will update this post once we do have the info. For the time being, here are photos from Sanditon, first, where his chilling by his van and, second, where he is playing around with Sanditon co-star Rosie Graham who plays Alison Heywood on the show. 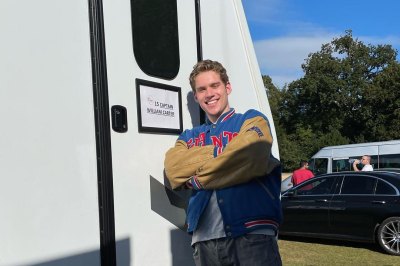 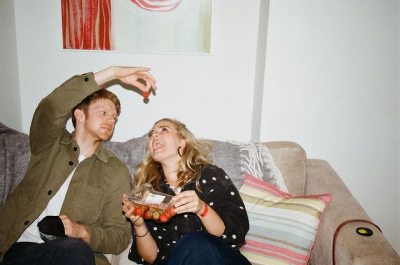 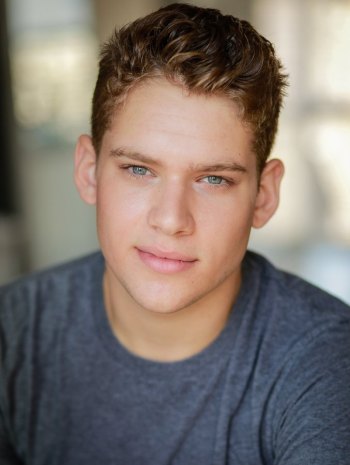 Maxim Ays Shirtless and Underwear Photos? We ain’t got none of that yet, but be assured that we will update this post when we find some because we know how thirsty some of you are. Haha.