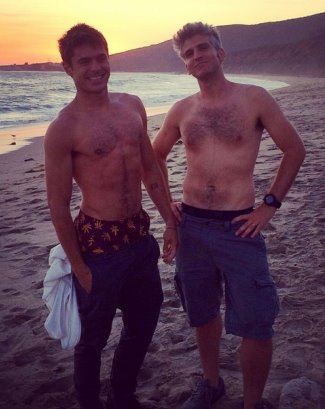 Do you know that Max is a director now? Ain’t that cool? What are the chances that he becomes the next big thing in the directing world a-la Steven Spielberg or George Lucas? Surely, not impossible no?

Anyhoo, Zac and Max have been hanging out together because they are working on a movie project, We Are Your Friends, which stars Zac Efron and which is directed by Max. MTV has some details on what the movie is about in this interview with Max Joseph:

You’ve directed more than 70 short films, but this is your feature film directorial debut. What’s that like?
There is kind of a feature film virginity that’s held up on a pedestal more so than any other type of film project. It’s a rite of passage and it comes with a lot of challenges and struggles, but there’s a bigger victory at the end if you pull it off.

On the other films I’ve done, I’m shooting them, editing them, running out the morning and night before to get all the props, and you can’t do that in a feature. I barely touch the camera. It’s much more about management, delegation and leadership than it is being a jack of all trades. There’s a lot more that can go wrong, but you have a lot more support.

What is ‘We Are Your Friends’ really about?
It’s really a story about that transition from being a kid to being an adult in today’s world and what that means. Music and festivals and DJs are kind of the cultural touchstones that we’re seeing right now on MTV and social media — we wanted to make a movie about growing up and have that type of music be the pulse of the story. It’s not just about falling for forbidden love, it’s about mentors and proteges and respect for the artists that have come before you and finding your voice. It’s disengaging the people and things you love that might not be good for you. It’s about a lot.

In a weird way, a lot of the themes have come out of ‘Catfish.’ I wrote this with my writing partner while making the show, and every day, we’d be in a different part of America going into random people’s homes and entering their lives. We were really seeing a cross-section of the world, and the themes of the movie have been directly inspired by all the things we saw.

How has Zac Efron been on set?
He’s amazing. He is a world-class person. He’s the first person to say hello to everyone and he’s the furthest thing from a prima donna. He’s extremely professional, always in a good mood and keeps things light. He loves the crew. He’s a trooper, and we have a good time.

They are having such a good time together they don’t mind sharing a bed with one on top of the other. Hehe. 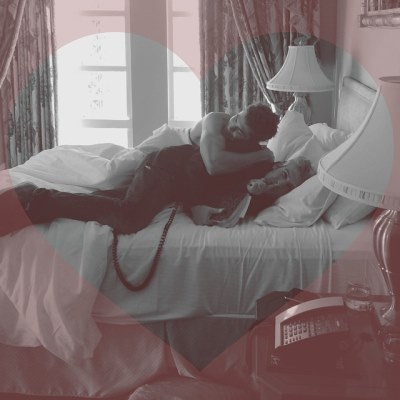 Way to pour gasoline to the “Zac is gay” and “Max is gay” rumors! 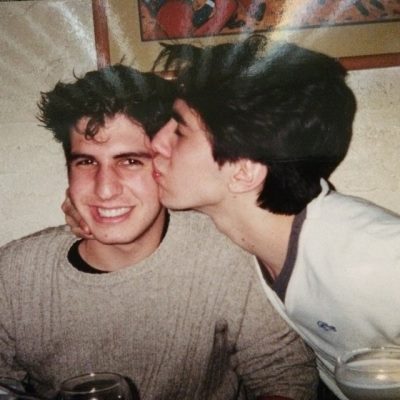 Hmmm. Apparently, Nev and Max were kissy kissy when they were younger. Now, here’s max getting gay-married. Hehe. Joke. That’s actually a friend of his getting married with Max as a groomsman or maybe he’s the best man. 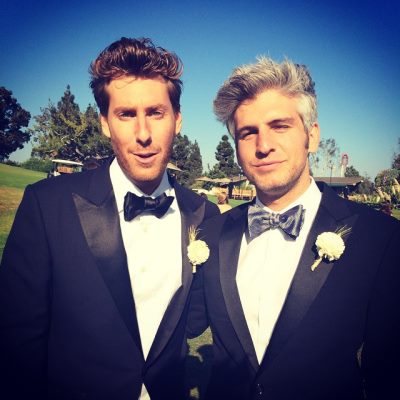 Speaking of marriage, did you know that Max is married to a Brazilian beauty named Priscila? Here’s a picture of the loving couple. 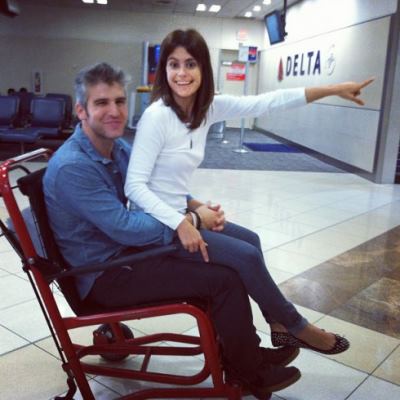 Let’s end this post with another Max Joseph shirtless photo taken from back when he was 19 years old. 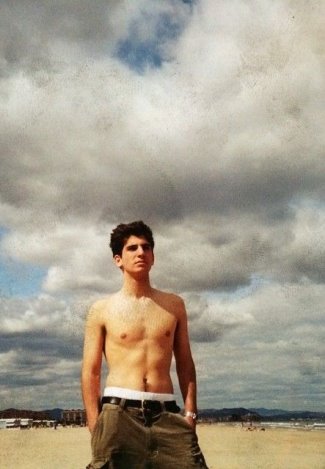