Matthew Lewis Shirtless and Underwear Photos Part II. We’re late to the party but, as the saying goes, it’s better late than never. Our Neville did a photoshoot for Attitude Magazine back in 2016 and the result is a treasure trove of photos featuring our Neville looking gorgeous in his sweatpants and his underoos. Yay! To be honest, it’s a mystery to us why we never uploaded these pics over the past years. But it truly is better late than never, no? 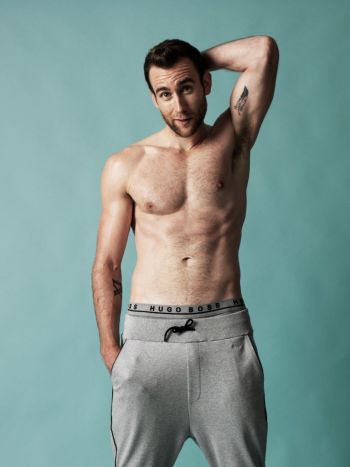 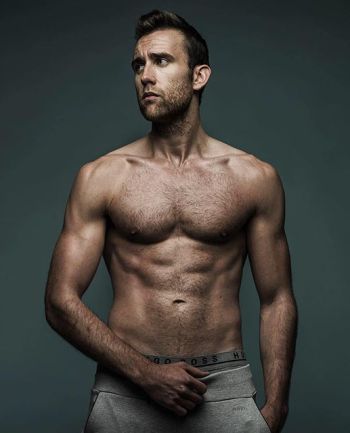 Oh, he posed in his white boxer briefs underwear too. 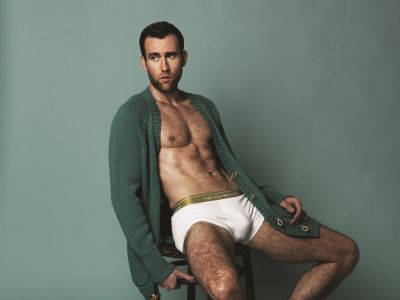 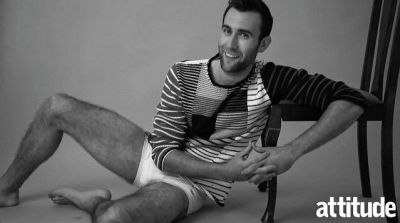 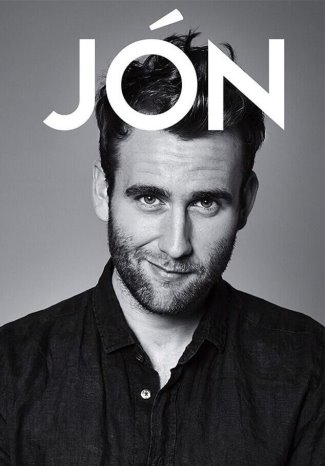 Check out these photos of Matthew from Jon Magazine! He sooo reminds us of Adam Levine – of Maroon 5 and The Voice fame who was named last year by People Magazine as the S**iest Man Alive. 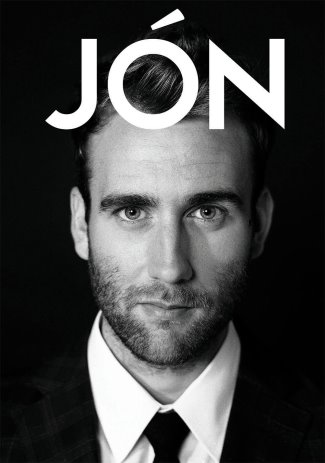 Matthew Lewis sure is as hawt as Adam, no? 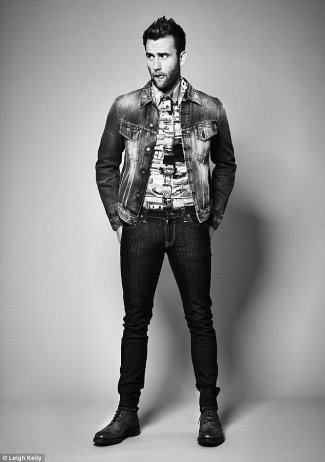 Want some Matthew Lewis shirtless photos? Well, you are lucky because we have this. 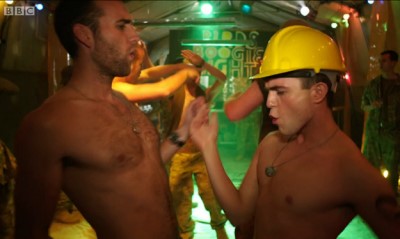 The above pic is a screencap from the BBC war/comedy TV series, Bluestone 42, about a “group of soldiers serving in a bomb disposal detachment in Afghanistan”. Matthew plays the role of Corporal Gordon “Towerblock” House .

Now, here’s another shirtless pic of Matthew which he shared with his Twitter followers. 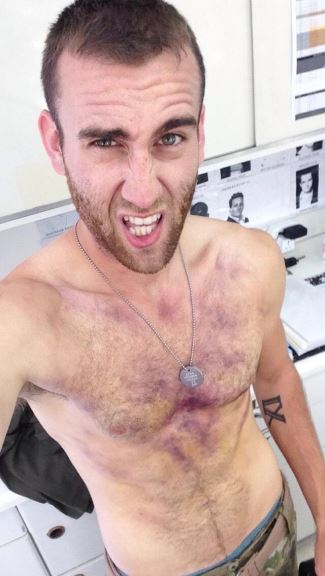 Meantime, here are photos of Matthew in his boxer briefs underwear. 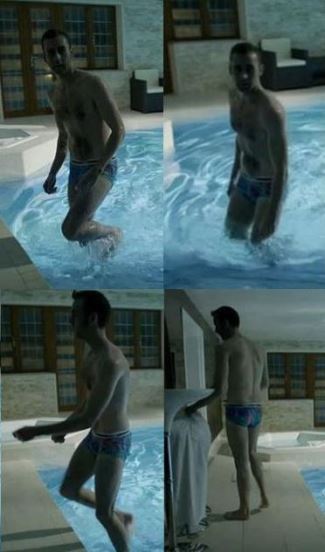 The above screencaps are from the BBC One TV drama, The Syndicate, where Matthew played the role of Jamie Bradley, a drug addict who’s trying to turn his life around.

Question to you Famewatchers: Would you agree with the suggestion of our friend Deena that Matthew will be the first Harry Potter star who will manage to leave behind his Harry Potter character? According to Deena, Matthew will be able to do this because of the kind of acting projects he’s been involved in and because he grew up to be a hunky, hotty, shaggable young man who’s totally totally different from his Neville character. 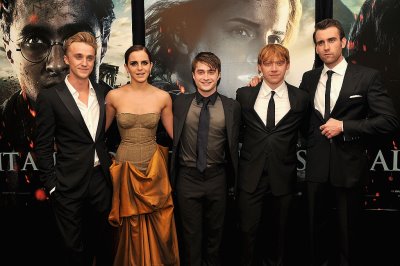 Deena also believe s that Daniel Radcliffe is so identified with his character in the fantasy series such that, despite his valiant attempts to change his image and move forward, he is in danger of being forever known as Harry Potter. Same with Rupert Grint (Ron Weasley), Emma Watson (Hermione Granger), and Tom Felton (Draco Malfoy).

What do you think? Maybe we’ll look back to this post five years from now and see whether Deena is correct, huh?

Let’s end this post with this image of a smoldering Matthew Lewis courtesy of Jon Magazine.

P.S. By the way, another Harry Potter actor who’s successfully established himself as an actor is Alfred Enoch who’s currently starring as a hot law student in ABC’s How to Get Away With Murder.