Matt Pappadia Model, Actor, The Circle Hunk. Season 3 of the hit Netflix reality show The Circle is just around the corner and, boy, we have a buffed gay man who loves posing in his underwear to root for. Yay! Thirsty Famewatchers, say hi to Matt Pappadia (he also goes by Matthew). He is from Long Island, is a part of the LGBT community, and he’s arguably the most famous contestant to have been cast in The Circle US. We say this because he’s been modeling and acting for some time now and has actually starred in four movies/TV shows with him as one of the leads. 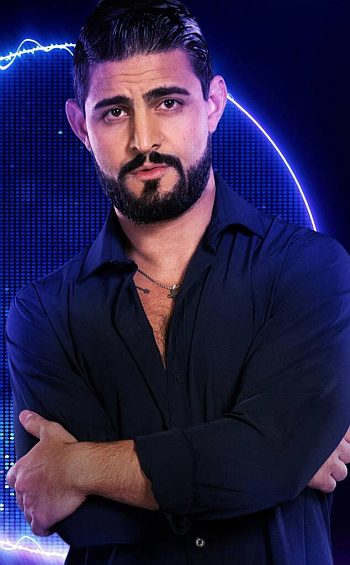 However, in a world where social media is king, The Circle is probably his most visible gig and, if he does well on the show, it could propel him to the next level of popularity. Did we say he doesn’t mind posing in his underoos? Yeah, we did, and here are some of the receipts: 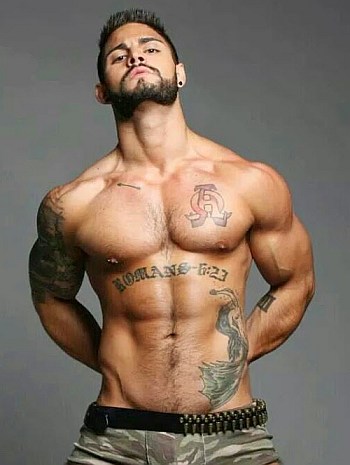 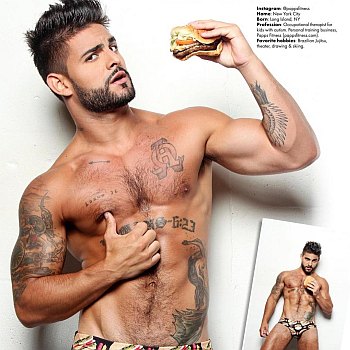 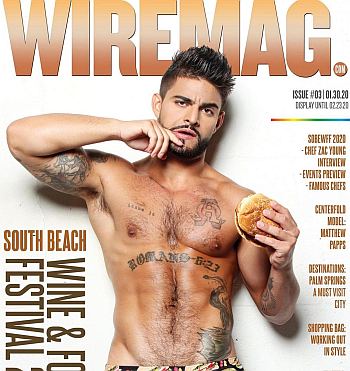 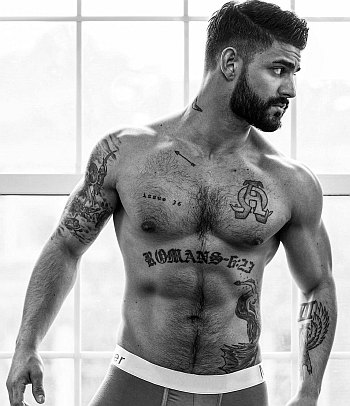 Unfortunately, we had to crop the photos to exclude the naughtiest bit because we’re still abiding by the rules of our Grandma Akita. Fear of being disinherited and not getting that Ming vase will do that to you. Haha. But Matt is posting his modeling pics on Instagram anyway so you should follow him @mattpappadia if you wanna see more of his gorgeousness. 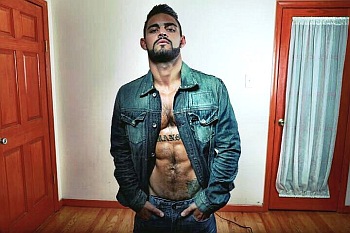 For his cast introduction for The Circle, Matt mentioned that he’s a member of the LGBT community so, being the nosy bitches we are, we went a-searching for proof. Sure enough, he’s a card-carrying rainbow flag waver! Yay! 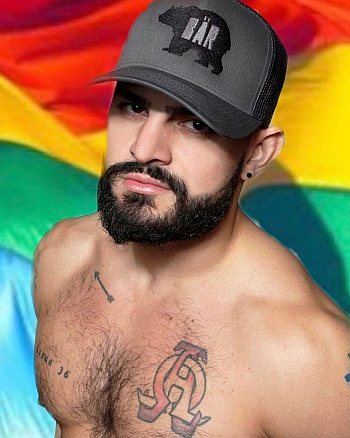 Interestingly, he’s also a Christian of the born-again variety which makes him an even more interesting person. Good for you, Mattie! 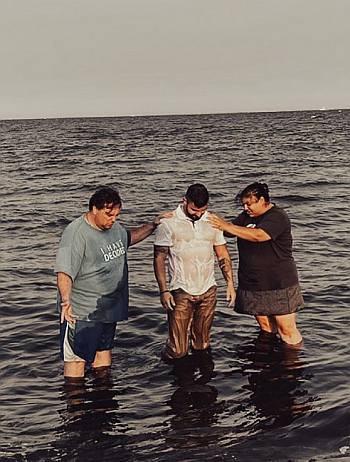 Does our Netflix hunk have a boyfriend? Seems like he is single at the moment (based on his social media posts) but we do not really know anything about his relationship status. Maybe he’ll tell us in The Circle? 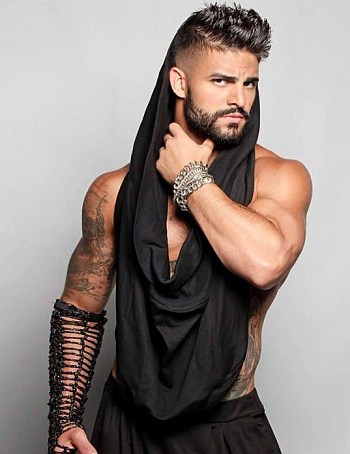 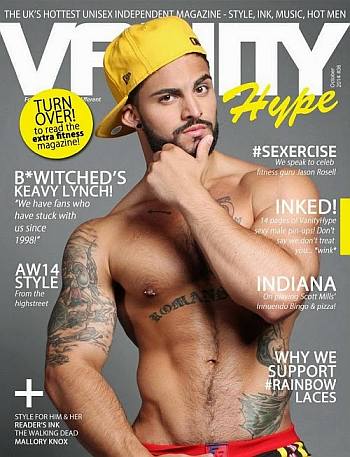