Matt Long Shirtless, Underwear, Gay or Girlfriend? Frat-boy turned actor Matt Long in his boxer shorts underwear. He is so gorgeous, no? In fact, we are about to call him our new imaginary boyfriend but then we found out from wikipedia that he’s already got himself a wife. Oh well. 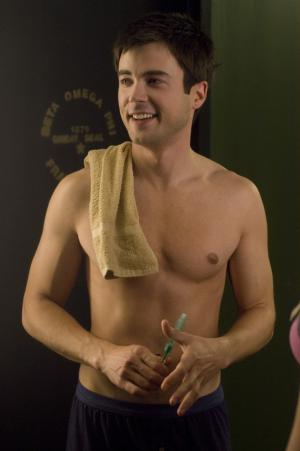 So who is the lucky girl who tied the knot with Matt? Well, we find that out in Matt’s wikipedia entry: “Long was born in Winchester, Kentucky. He has one younger sibling, Zac. He attended Western Kentucky University where he met his wife, Lora Chaffins. He was also a member of Sigma Alpha Epsilon fraternity. After graduation, Long moved to New York City where he worked as an actor throughout various theaters. He now resides in Hollywood, California.”

So there you go. Belated congratulations to Matt and Lora for finding each other and eventually tying the knot. We do not have a photo of the couple at the moment but we will update this post in the future if we find some pics. Anyhoo, here’s a young Matt Long rocking in his Rogan jeans with lucky Twilight girl Kristen Stewart. Are they of the same age? 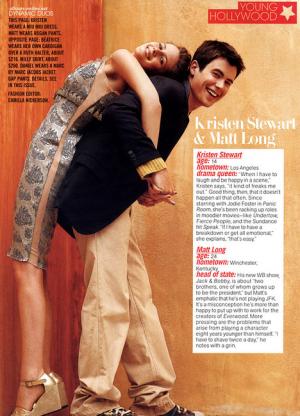 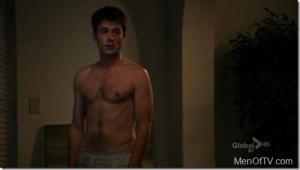 And here’s our Matt walking the hallway in his boxer shorts underoos. 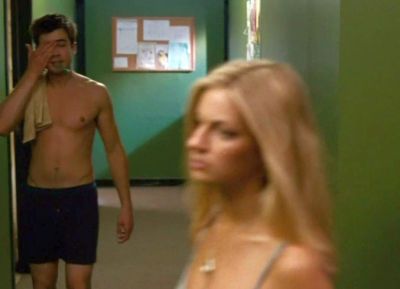 Matt Long and Wife Lora Update: As promised, we are updating this post to bring you these photos of Matt Long and his wife Lora. The pic is from the 2011 Screen Actors Guild Award. How cute are they together? That sure is a picture of a happy couple! 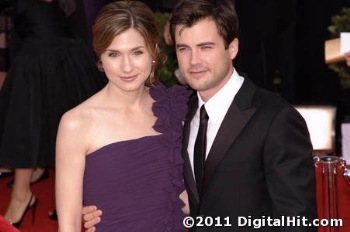 As we mentioned above, the two met in college (Western Kentucky University) and got married in 2005.


Let us end this update with this gorgeous photo Matt Long as Jack McCallister from the TV show Jack and Bobby. We were not able to watch the show but he was reportedly nominated for a Prism Award for his role as jack. Question: Do you agree with Grandma Akita that our Matt looks like an angel in this photo? 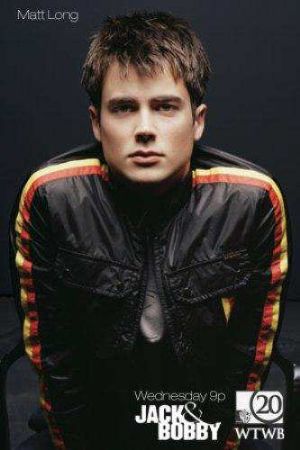