Matt Lanter Young Modeling Days. Huh, how is it that we’re learning just now that one of our early internet crushes was a reality star before he became an established actor? We are referring of course to Matt Lanter who, and Deena can attest to this, was our first ever imaginary celebrity boyfriend.

Apparently, back in 2004, he was a contestant on a Bravo show called Manhunt: The Search for America’s Most Gorgeous Male Model. He did not win but he’s gone on to become a legit actor with 59 acting credits to his including the upcoming Netflix series Jupiter’s Legacy where he co-stars with another internet crush Josh Duhamel.

Anyhoo, here are photos of a young Matt from his reality-TV days. [Update: Sorry, had to delete some of the more racy pics coz Grandma Akita forced us too. Haha.] 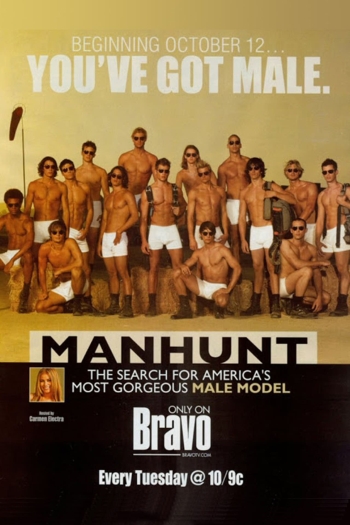 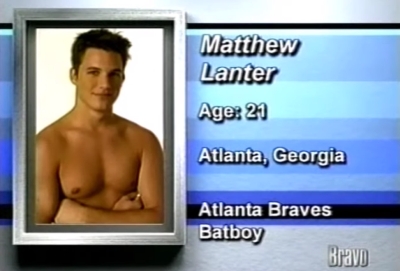 Aww. How cute, how fresh, how young! Nowadays, he is a zaddy at 37 years old. Oh, he and wife Angela are the proud parents of a young girl who was born in 2017. 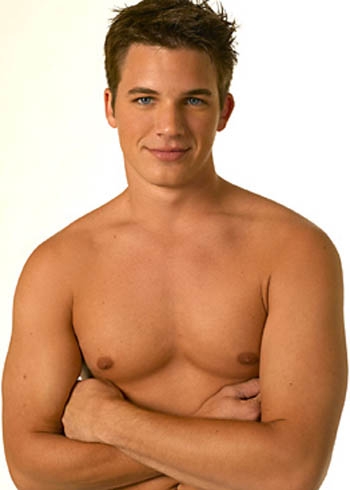 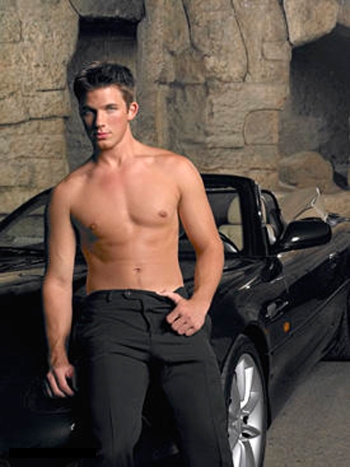 …..
Matt Lanter in Surfing Wetsuit (25 October 2010). Seeing Matt Lanter in his surf wetsuit is one of those times when we here at Famewatcher go, “Wow. Just wow!” Seriously, what else can we say? He even makes us say “Wow” a thousand times when he stripped to show us his absolutely awesome physique. 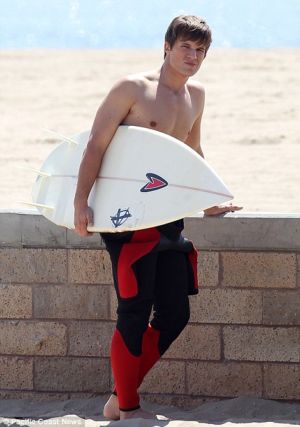 In case you are wondering about why our Matt is wearing a wetsuit, he is shooting a scene for 90210. Want more male celebrities in surf suits? Check out Austin Nichol’s wetsuit.

Matt Lanter Gay or Straight? He is straight but our friends at gay-or-straight.com have given him a 69% gaydar score. What does this mean? Well, in their imagination, they believe that Matt is “highly gay”. The reality of course is he is not.

Matt Lanter gaydar: According to 126 visitors Matt Lanter is 69% gay.The average gay-rating on gay-or-straight.com is 69%, which means Matt Lanter has been voted highly gay.

Update: In 2013, Matt got married to long-time girlfriend Angela Stacy. According to wikipedia, the two have been in a relationship since 2009. Here are photos of the couple during their wedding day. 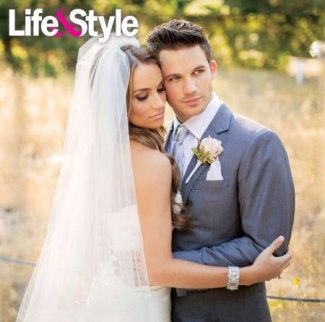 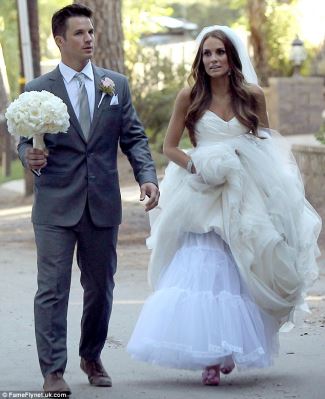 …..
Matt Lanter on Dudetube (30 October 2009). Screencaps of the actor doing stuff that dudes do on a site called DudeTube. 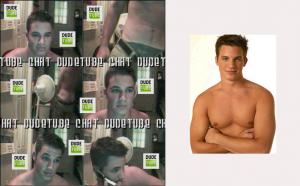 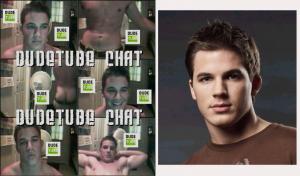 …..
Matt Lanter Gay or Girlfriend, Shirtless, Underwear Photos (Posted 8 October 2009). This is what we would call a bed scene with Matt Lanter in his black underwear. Man, isn’t this Ohio boy cute? Matt is starring in an upcoming movie called The Roommate so you Matt fans should watch out for that.

It is scheduled to be screened sometime in 2010. Update: Sorry, we had to delete Matt’s photo from The Roommate. But here’s a pic of him posing in his Calvin Kleins. 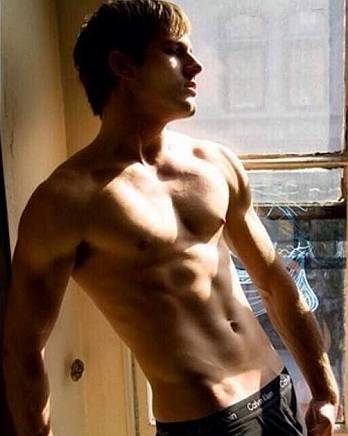 By the way, Matt was recently at the center of a controversy a few months ago when screencaps (and a video?) of him doing the M word in a site called Dudetube spread around the internets. The guy does look like him but we’re not really 100% sure that the dude is our Matt dude. Update: Apologies, we had to delete the photos.