Matt Goss Shirtless, Underwear, Girlfriend, Awards. It’s dance season once again on British telly and our friends across the pond particularly the BBC folks have been busy picking celebrities to participate in highly-rated show Strictly Come Dancing (SCD). Apparently, this year, one of the guys they chose is singer Matt Goss who was 1/3 of the successful 1990s boyband Bros which included his twin brother Luke Goss and their friend Craig Logan. 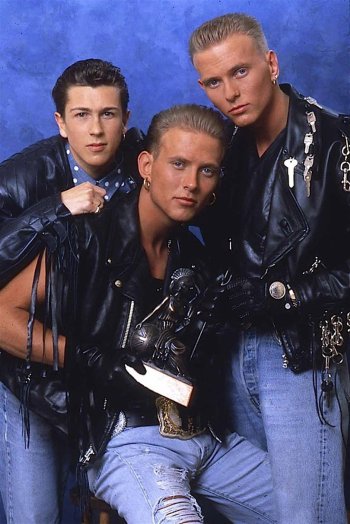 Although we belong to their age demo, we gotta admit that we are not familiar with Bros at all. For some reason, the trio did not break out in the good old US of A but their songs charted in the UK, Australia, New Zealand, Japan, and other parts of Europe like Germany, Netherlands, Switzerland, and others. Here’s the Bros receiving a Brit Award as the British Breakthrough Act in 2009. 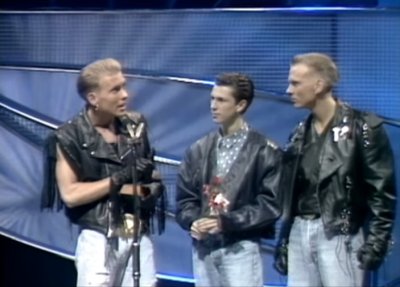 But let’s talk about our upcoming SCD contestant shall we? By the way, SCD is the UK version of Dancing With the Stars; the format is the same and they share the same DNA but the Brits simply call it by another name. Anyhoo, if you are wondering what Matt looks like these days, well, we gotta say he is quite a looker. He is, to be honest, the zaddy of our dreams. Check him out looking fly in suit and tie with a fabulous hat and looking every inch a dapper gentleman while attending the 2018 Vegas Magazine anniversary party. 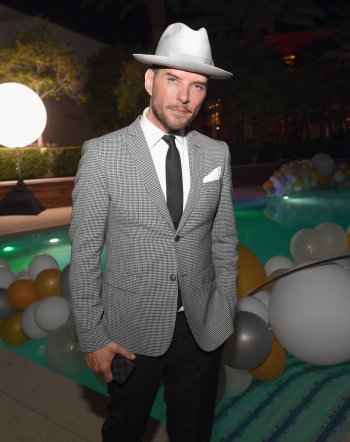 Of course, some of you are also interested in the younger version of him so we went a-searching for photos from back in the day and we were not disappointed. 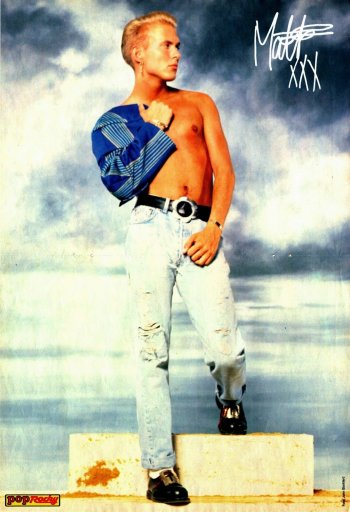 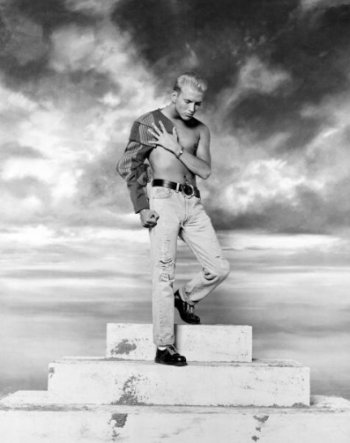 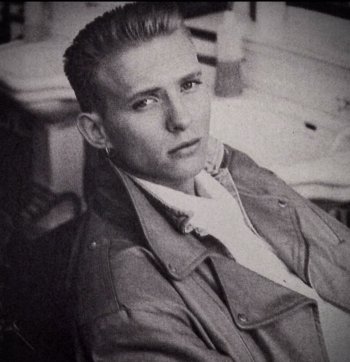 And here are photos of him and twin brother Luke who, we found out, has pursued a career in Hollywood and has been successful at it too. To date, he has starred in 63 movies and TV shows including the upcoming crime thriller Mr. Razi where he will be playing the lead and title character. 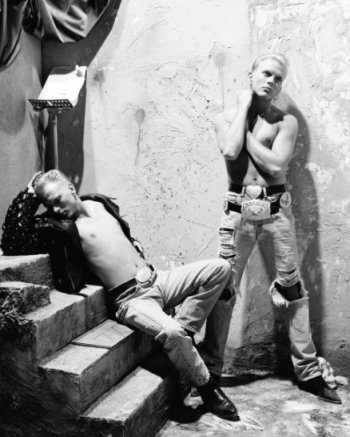 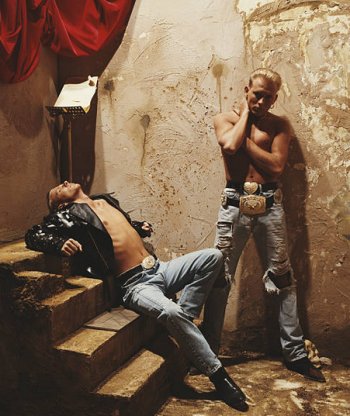 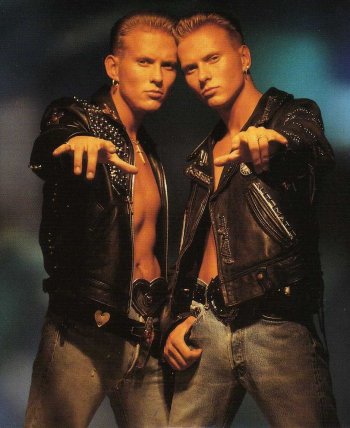 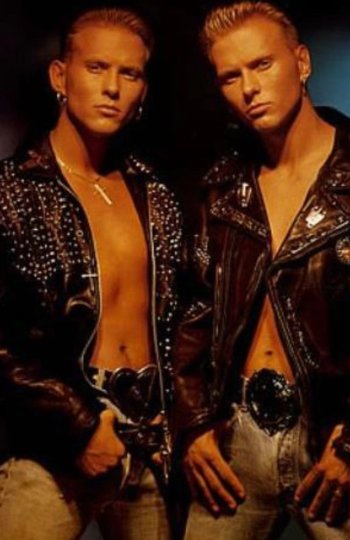 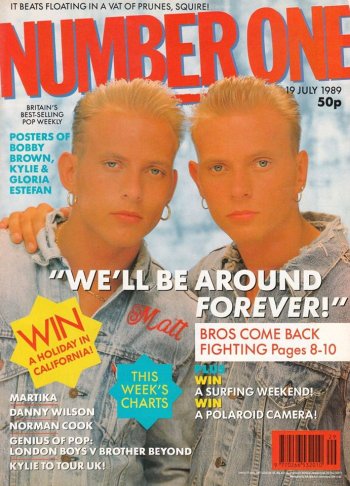 Matt Goss Underwear. What brand of underwear does our hot singer wear? Ordinarily, we do not have the answer for this kind of question but we do in this case because our zaddy dropped his trousers in one TV morning show to show us his underwear. This is where we find out that he likes Versace underwear. 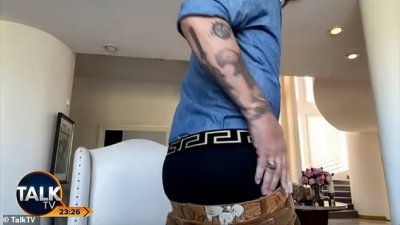 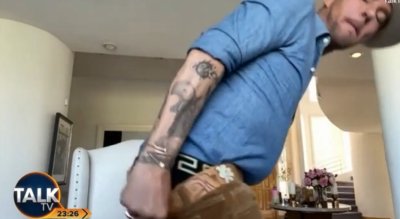 Looks like he is also wearing underwear in the pic below which we grabbed from his Insta (follow him @mattgoss). 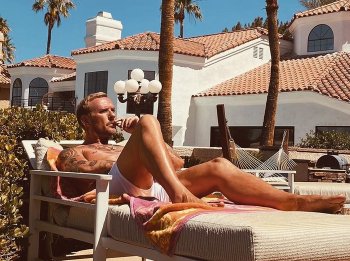 Matt Goss Gay or Straight? He is straight and dating girlfriend Chantal Brown who, from what we gathered in the interwebs, is a model and an actress. Here’s a photo of the lovebirds on a walking date. Aww. They look happy and perfect together, don’t they? 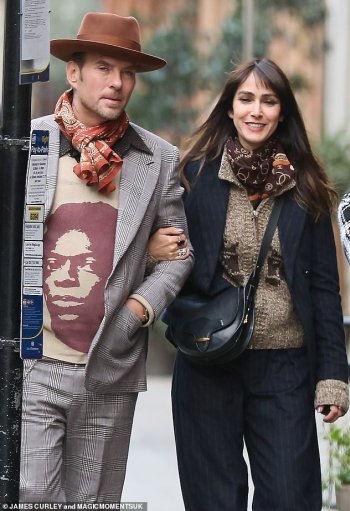