Matt Cornett Gay or Girlfriend, Shirtless, Underwear Photos. Hello, Famewatcher younglings, who among the cast of Disney+ TV’s High School Musical mockumentary series are you stanning? Our niece Sheila chose the guy wearing a red jacket while her best friend Monique is #teamricky referring to the curly haired guy in a colorblock hoodie. 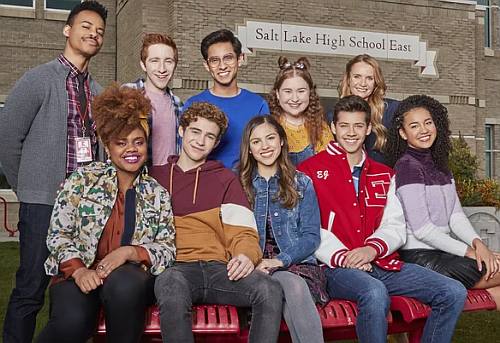 The guy in red, for those of you wondering is Matt Cornett while the curly-haired one is Joshua Bassett. This post is about Matt but check out our later post on Joshua in the coming days. Now, Sheila says she is stanning Matt — who plays Chad on the show — because he is talented, tall, cute, and that he’s got the most beautiful eyes. 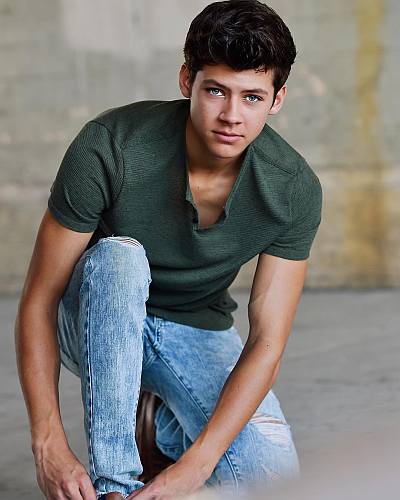 Turns out that our niece knows what she is talking about because Matt has got some striking eyes that can pierce through your lying soul (hehe), he is indeed tall at 6 feet, and he’s already bagged some acting trophies to his name.

Is Matt Cornett Gay or Straight? He is straight and he’s got a girlfriend named Brookelynn Elizabeth who is also in the acting biz. Here’s a photo of the lovebirds we grabbed from Matt’s Instagram account. Follow him @mattcornett. 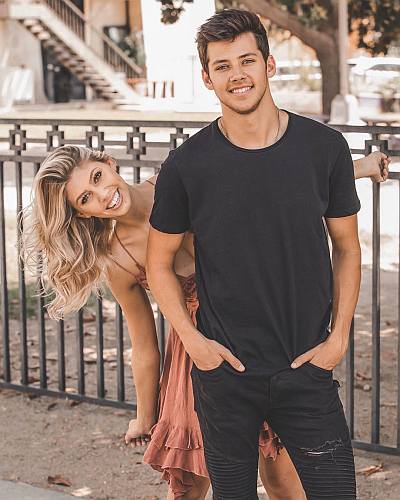 Matt Cornett Family. Matt is the youngest of three children born to Art and Rhonda Cornett of Rogers, Arkansas. They obviously raised him right because he’s grown up to be a thoughtful young man who remember his parents on their special days.

Matt on his mom on Mother’s Day: “Happy Mother’s Day to the most incredible mother on this planet! Thank you for being the absolute most supportive, loving, caring, and just all around best mom that you could be. You have raised me to be the man that I am and I am extremely proud of the relationship that I have with you. So thank you for everything you do for us. I love you so much momma!! ❤️❤️ (special appearance by the coolest little nephew😎)” 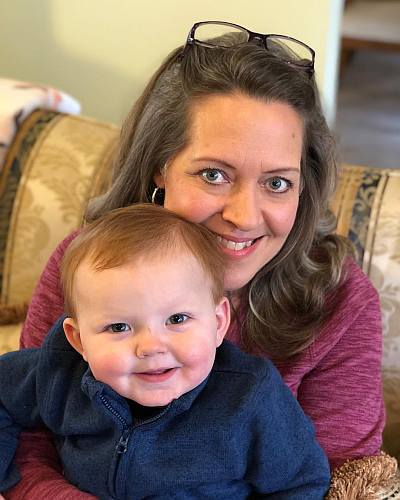 And here’s Matt and his dad on Father’s Day: “Happy Father’s Day to the coolest,craziest, and most hardworking man on the planet. 💪🏽 Love you dad.” 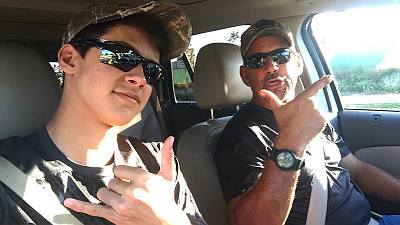 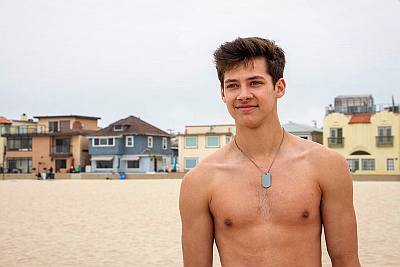 Apparently, he loves him some Calvin Klein underwear. 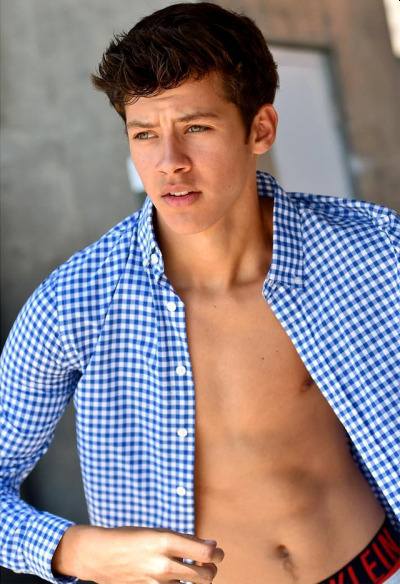 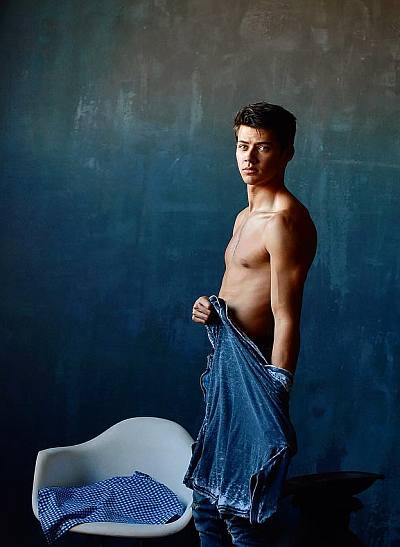 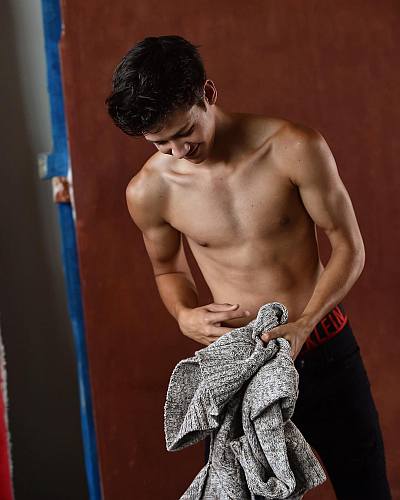