Male Celebrities Wearing Henley Shirts. Not surprisingly, our imaginary boyfriend that is Matt Bomer ain’t the only Hollywood celebrity who wears cotton Henley shirts. For instance, here’s Twilight hunk Kellan Lutz looking like his muscles are about to burst from his Abbot and Main Henley shirt. 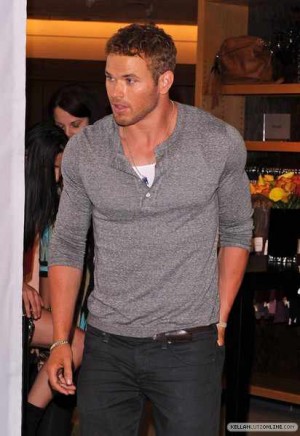 Did we say he loves him his Henley, here’s another photo of Kellan wearing another Henley although this time its from a Neil Barrett collection. That dude beside him, for those of you wondering, is Paul Wesley of The Vampire Diaries. 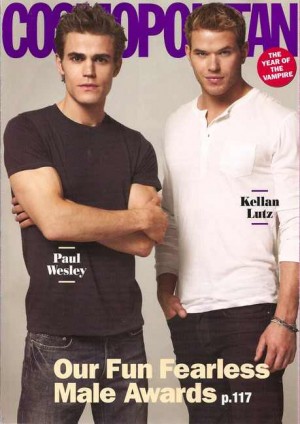 Third in our list of Henley-loving male celebrity is Ed “Lemme Show You My Hairy Chest” Westwick. Considering his fondness for chest baring, this striped cashmere Henley shirt – from the John Varvatos Menswear Collection – is the ideal outfit for this English dude, no? 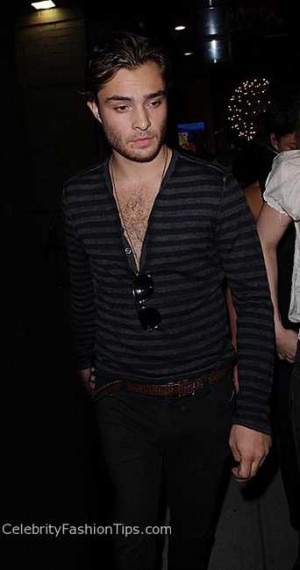 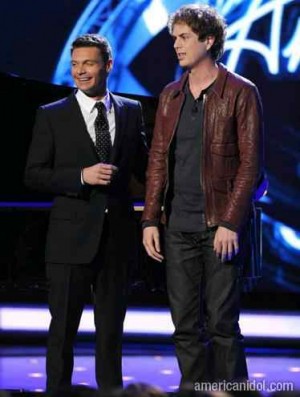 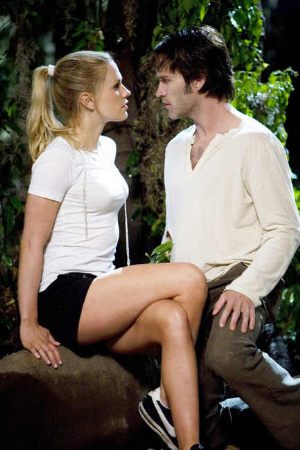 Wait, there’s more! Here’s Mario Lopez giving us the thumbs up while wearing a Henley shirt by John Varvatos. Proud of your Henley, eh Mario? 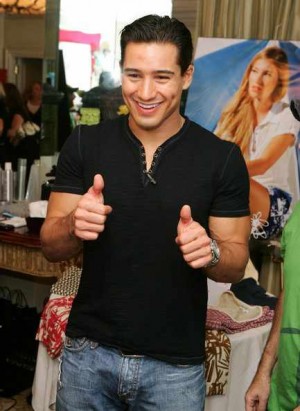 So that’s a roundup of famous male celebrities who wear Henley shirts.

Do you want more Matt Bomer fashion style? Duh, who doesn’t? Okay, let’s check out these photos from the White Collar star’s editorial spread on the gentleman’s style bible, GQ Magazine (pics by Carter Smith). But before anything else, make sure you don’t miss the Matt Bomer underwear post we wrote earlier. Har. Har.

So let’s begin with Matt looking awesome wearing a cotton henley shirt by Armani jeans. Them trousers (with a hint of an awesome Mattbulge) is by Emporio Armani. 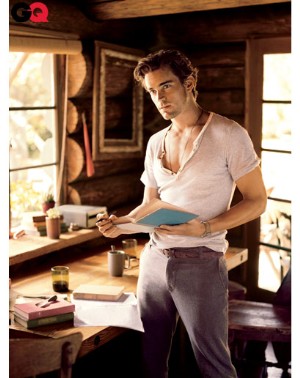 Next, here’s our Matt going for the “hot construction hunk look”. His choice of outfits? Cotton henley by Kenneth Cole, men’s cardigan by J. Lindeberg, and jeans by Diesel. 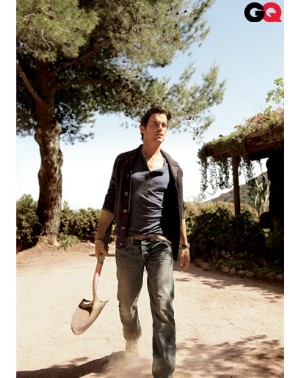 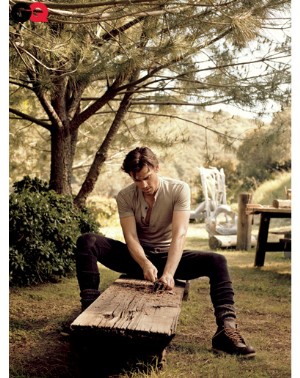 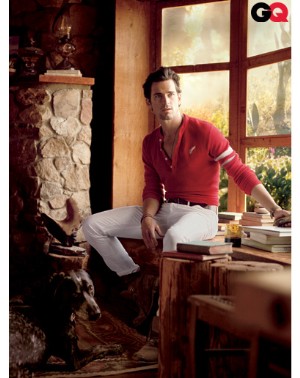