Mark Ruffalo Young, Shirtless, Wife Photos. So what does our imaginary beau — who apparently is now in his 50s — look like when he was younger? He is hawt as heck, that’s what! And we have photos to prove it too. Famewatchers, say hi to Mark from back when he was starting out in Hollywood! 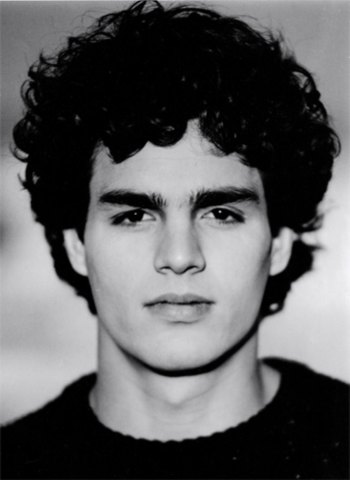 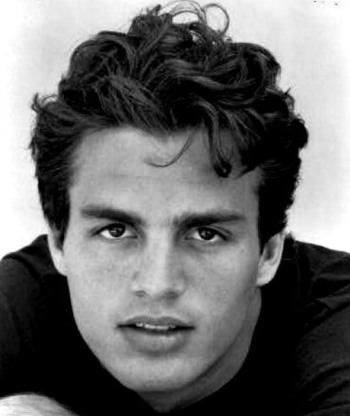 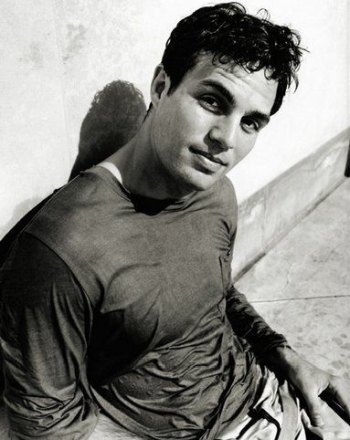 Mark Ruffalo Gay or Straight? He is straight and very much married to wife Sunrise Coigney who is also in the acting biz. The two met in 1998, got married two years later in 2000, and are now the proud parents of three children. Here are photos of the Mark and Sunrise from their red carpet appearances. 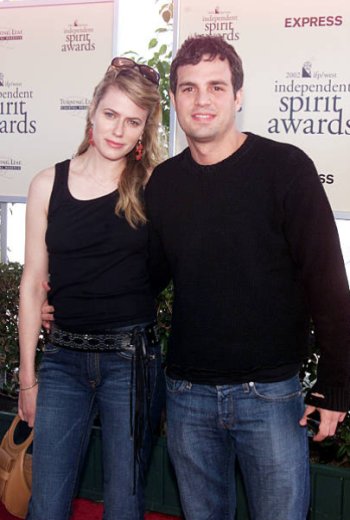 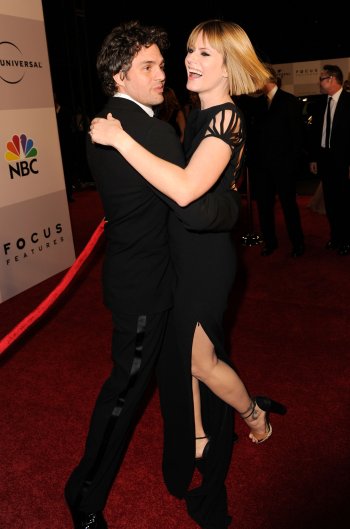 More photos of the actor when he was younger. 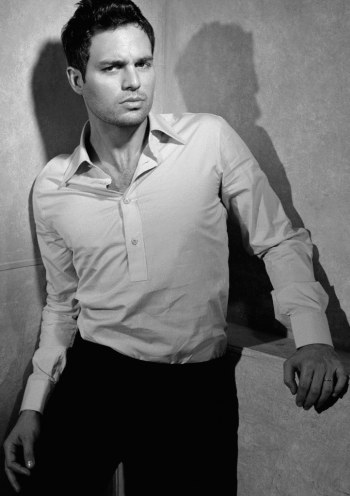 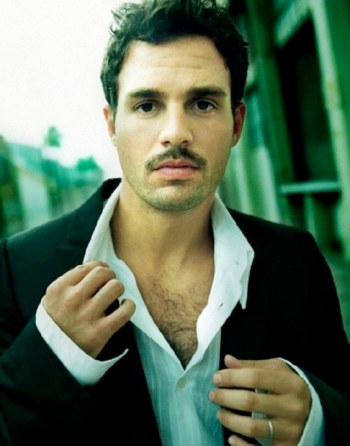 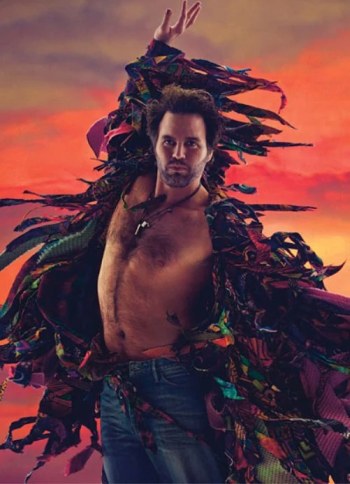 Mark Ruffalo Acting Awards. If you’re a fan of the guy, you’d know that he is a very talented actor. Proof of this is his three Academy Award nominations (hopefully, the fourth time is the charm) as well as his acting trophies from the Screen Actors Guild and the Primetime Emmy Awards. Specifically, he won an ensemble Emmy for his role in The Normal Heart back in 2014. 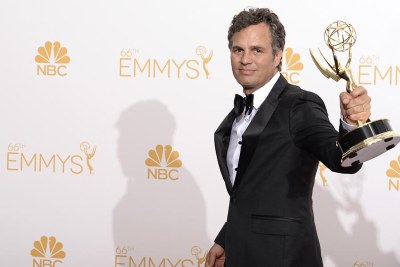 He also won a Best Actor Emmy last year, for his dual role in I Know This Much Is True, but he received his trophy at home because the world was still quarantining at the time. This role also earned him a trophy from the Screen Actors Guild which brings his SAG total to three acting trophies.

…..
Mark Ruffalo Underwear and Shirtless Photos (1 June 2017). Will mens white underwear briefs ever go out of style? Nah, it is a classic piece of menswear that is here to say. It is ageless and timeless and it will outlive humanity. Hehe.

Anyhoo, white briefs underwear remains “current” now as evidenced by Ivan Ivanov modeling them for a recent photoshoot. It was also “current” back in the 1990s when Antonio Sabato posed for this Calvin Klein advertising campaign. Anyhoo, here’s our imaginary hirsute boyfriend Mark Ruffalo talking on the phone in his white briefs underwear.

2021 Update. Sorry, Famewatchers, we had to delete Mark’s tighty whitie pic for reasons but here are some photos of the actor in his underoos which we screencapped from some of his movies and TV shows. Let’s start with this one from the HBO miniseries I Know This Much Is True which earned him acting trophies from the Primetime Emmy Awards and the Screen Actors Guild. 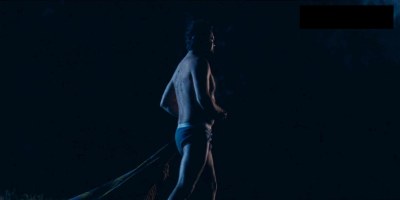 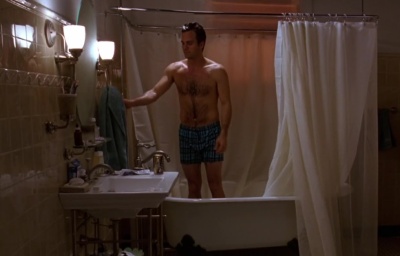 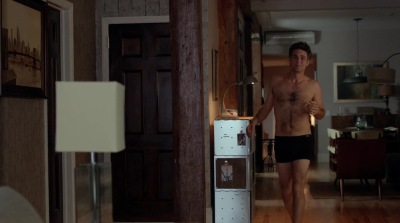 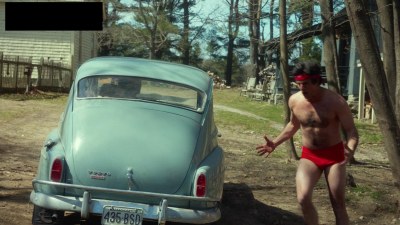 Mark Ruffalo Underwear Update (15 August 2011). We thought you would be more into Antonio Sabato’s underwear as he made his name as a Calvin Klein male model and all but, surprisingly, you fellow Famewatchers are more interested in more Mark Ruffalo underwear.

Unfortunately for us, Mark is not the “take a picture of me in my underwear” kind of guy. In fact, the only photos we find of him in his undies are nothing to write home about. You know, like this one in the 2004 movie Eternal Sunshine of the Spotless Mind.

We’re guessing that that’s the Mark Ruffalo underwear photos we’ll ever see unless someone convinces him to have a side-career as an underwear model a-la David Beckham (for Armani Exchange) and Kellan Lutz (for Calvin Klein) or Antonio Sabato and Mark Wahlberg before they moved to the world of acting. But we do have this awesome Mark Ruffalo shirtless photo in all his hairy glory. 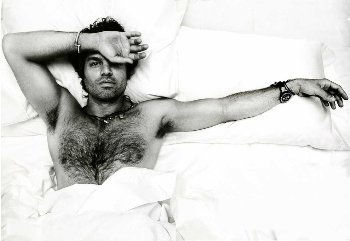 And doesn’t he look dapper in this photo for Details Magazine which made him their cover boy in a recent May 2011 issue? 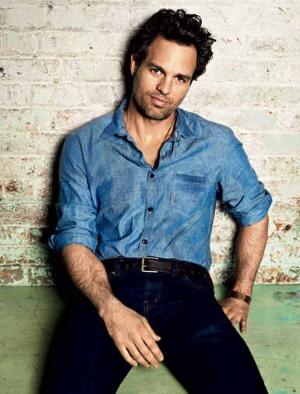 For those of you who are all “OC” about what celebrities are wearing, Mark’s blue denim shirt is by Burberry Brit while his jeans is from J. Brand.