Mark Lester Paris Jackson: Her Real Biological Father? (posted 9 August 2019). The Michael Jackson story just keeps getting curiouser and curiouser and its not because he looks like this Egyptian statue. No, its because another celebrity – Mark Lester – has now come forward claiming that he is the biological father of Paris Jackson.

Mark is the one with the leather jacket in the picture below. 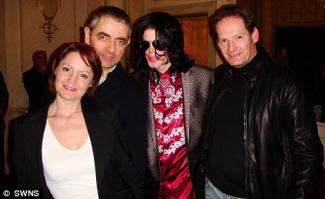 Says Mark: ‘I gave Michael my sperm so that he could have kids – and I believe Paris is my daughter.’

Uh, uh. How weird is that quote, “I gave Michael my sp*rm.” Hehe. Stop picturing how it happened, silly people.

Anyhoo, here’s Mark with more details on how he gave Michael his sp*rm: “In 1996 Michael asked me if I would give him my sp*rm and I said yes. It was a gift to him, no money was paid, it was something I was honoured to do.”

Mark continues: “He wanted children so badly. He realised having kids was a natural thing but that he just couldn’t do it. I mentioned the fact there are alternative ways of going about it. ‘I think he’d already tried using his own sperm but it hadn’t worked for him, so I made an off-the-cuff comment saying, ‘Try mine!'”

Mark reportedly wants contact to Paris who, he claims, looks like his daughter Harriet: “I do feel a definite bonding with Paris and I think there’s a definite possibility that she’s part of me. I want to have contact with her, Prince and Blanket regardless of whether any or all of them are mine.”

Mark says on not being a part of Paris’ life: “I think it’s cruel that I’ve now been excluded from them. Paris is very pale, with blue eyes. All my daughters, apart from my eldest, are fair with blue eyes. So many people have commented on how alike Harriet and Paris look.” 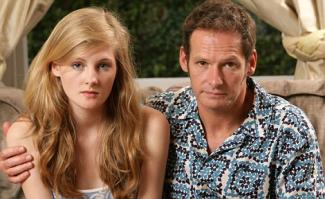 Okay, so what do you think of this development? On our part, we think that those claiming they’re the father of Jackson’s kids who did not make the claim while Jackson was alive have no business making their claim now that he is dead.

Well, according to Billie Jean Jackson herself.

She claims that she’s the mother because Michael Jackson wrote a song called Billie Jean. To protect her right as Blanket’s mother, Billie Jean reportedly filed legal papers asking the court to give her three days a week with her “son”. 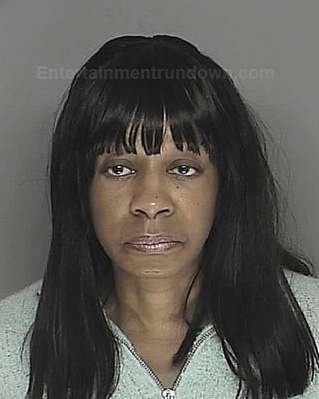 Poor Michael. With all these crazy people who were a part of his life I kind of understand now why he became what he become.