Marcus Lehman Underwear: Survivor Boxer Shorts. My bad, we should have published these underwear pics of Marcus Lehman. Remember him? He’s the doctor who had some “bromantic” thing going on with fellow castaway Charlie Hershel. He had tons of pictures wearing nothing but his boxer shorts but we, silly us, ignored it for some reason. For a website that seeks to focus on famous men and their underoos, that’s clearly a big mistake. 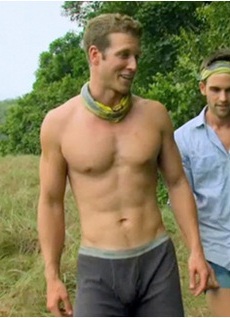 But better late than never, right? So fellow Famewatchers, check out Marcus Lehman playing Survivor in his boxers underwear. We sure are not the only ones curious about Marcus’ unmentionables. Right, Charlie? 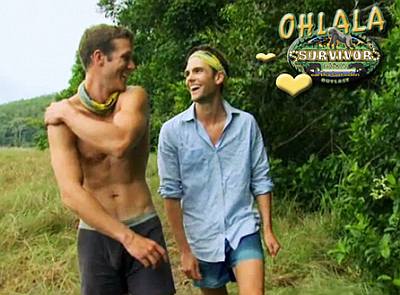 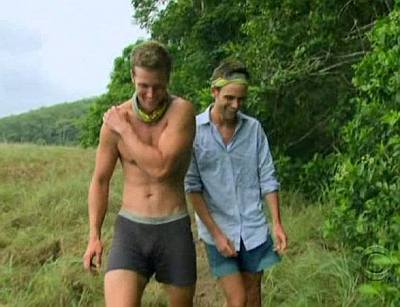 …..
Bye Marcus, You’ll Be Missed by Charlie (11 November 2008). Are you kind of mixed when you saw Marcus Lehman voted off Survivor Gabon? If you are, then you are kinda like me. I wanted him to stay because I wanted to see more of his bromance with Charlie Herschel. On the other hand, I also like watching blindsides especially if they’re done by the underdogs. Anyhow, lets say goodbye to Marcus for now. Hope we will see more of him in the future. 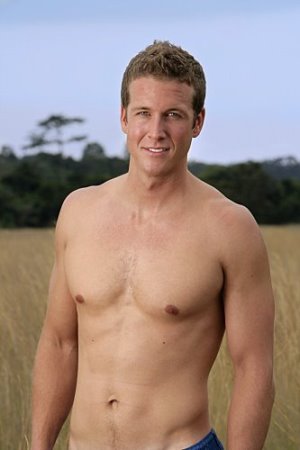 …..
Dr. Marcus Lehman in Low Rise Jeans (20 September 2008). Anyone of you watching Survivor Gabon? So did you see Marcus Lehman and his junior which popped out of his short pants? That was awesome funny. If anyone is going to write a history of reality television, Marcus’ junior popping incident deserves a mention. You know, maybe a sentence or two. But then again, maybe he deserves a paragraph. Hehe. 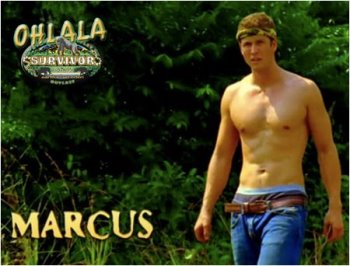 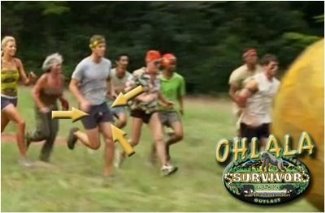 Anyhoo, since we cant publish a screencap of Marcus’ junior here, we’re giving you the next best thing which is Marcus in his low rise trousers. Update: Well, we decided to include a picture of “Marcus’ pop incident” after all. 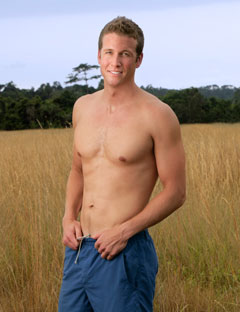