LaineyGossip: Which recently singled d*bag’s publicist has been calling every tabloid begging them to print his version of the breakup in order to protect his ego? The rep has been desperately trying to play competing publications against each other to make sure his client comes out of it with his dong size preserved which only reinforces the widely held belief that his client is a giant prick – in personality, and not necessarily in his pants.

Who do you think is the blind referring to? 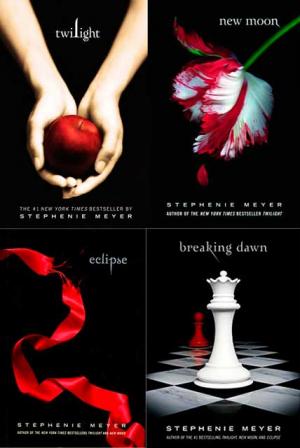 Who could this male celebrity dick surgery blind item be referring to? Any wild guess? Is it Robert Pattinson, Taylor Lautner, Kellan Lutz? Or is it someone else we still have to name?

BuzzFoto – This Reality TV Star is telling all her friends that she has slept with a certain famous Twilight star. She was drunk at a club this week and when our source questioned her about it, she said ‘it’ was really ’small’ but the actor can ‘really work with what God gave him.’ Not Lindsay Lohan.

Want more stories on penile enlargement surgeries? Check out this German “story” about an editor who “reportedly” had his dong enhanced [see below]. And the stupid douchebag Glenn Beck and his enhancing pills. 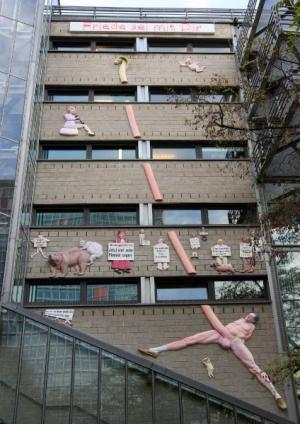 Who would have thought that a simple rivalry between two German newspapers (the rightist Bild vs. the left-wing Taz) which involve Taz writers “reporting” that the editor of Bild had a penile enlargement surgery in Miami would lead to a mural like the one above? Well, we’re sure no one would have thought that that’s going to be the end result.

You want more details on this story? Here’s a very succinct write-up from Gawker which should tell you everything you’d like to know:

Taz is a tiny but historically important leftist newspaper. Bild is the biggest newspaper in Germany. In 2002, Taz “reported” in its Satire column that Kai Diekmann, the right-wing editor of Bild, had gone in for penis enlargement surgery in Miami, “but the operation went badly, and it resulted in the castration of the patient.” Funny! Then Diekmann sued them for libel, and lost. So to celebrate, Taz commissioned an artist to install a sculpture of Diekmann, naked, with a six-meter-long penis, on the side of their building, which is across the street from Bild’s building.

We gotta give props to the Taz people, no? If Kai is a Hollywood celeb, we’d include him to our list of the Biggest Hollywood Male Celebrity Dick.