Mackenyu Shirtless, Girlfriend, Zoro in One Piece. Aside from Taz Skylar, another actor who will be starring in the Netflix remake of One Piece is Japanese hunk Mackenyu. Specifically, he will be playing the role of Zoro who, according to wikipedia, “has a stern, serious, and distanced personality… and often reacts in a goofy and exaggerated comic style due to his short-tempered and impatient attitude.” 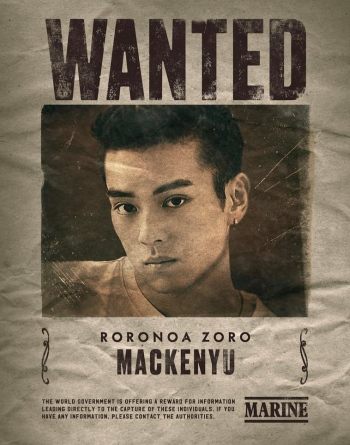 Though some of you may not be familiar with the guy, Mackenyu has actually been active in the biz since 2014. Actually, he appeared in two other TV shows (specifically Astro kyûdan in 2005 and Oyaji in 2007) but it was in 2014 that he seriously pursued a career in acting. To date, he starred in 43 movies and television shows including the 2018 Hollywood movie Pacific Rim: Uprising where he played the role of Cadet Ryoichi.

Mackenyu Shirtless Photos. For the hoes among us here on Famewatcher, here are shirtless photos of the actor screencapped from his acting projects as well as one we grabbed from his Instagram page (follow him @mackenyu.1116). Oh, we also included photos of him working out in his tank top shirt because why not, no? 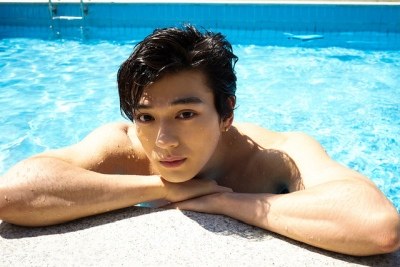 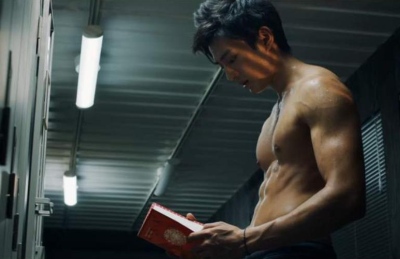 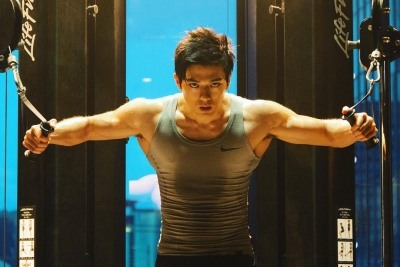 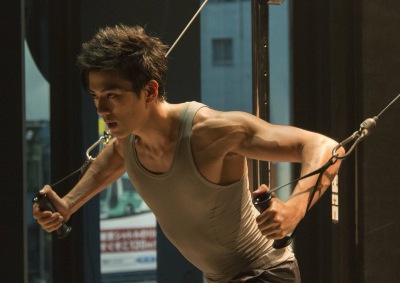 Mackenyu Girlfriend. He may be dating Japanese actress Natsuki Omamoto. We say “may” because they two have not confirmed that they are in a relationship but they’ve been spotted together. 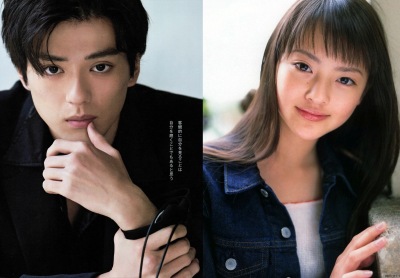 Mackenyu as a Male Model. Aside from being an actor, Mackenyu is also a model who inked endorsement deals with the likes of male makeup brand Gatsby and Tiffany jewelry. 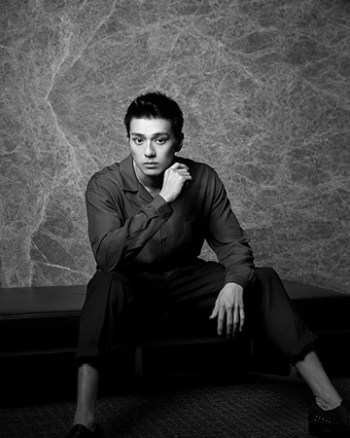 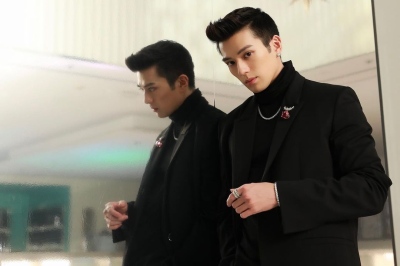 Mackenyu’s Father is Sonny Chiba. The 25-year-old actor is no stranger to the biz because he is the son of legendary Sonny Chiba who is arguably one of the earliest Japanese actors who made a mark in Hollywood; among others, he starred in Kill Bill and The Fast and the Furious: Tokyo Drift. Unfortunately, Sonny passed away due to COVID in August this year. 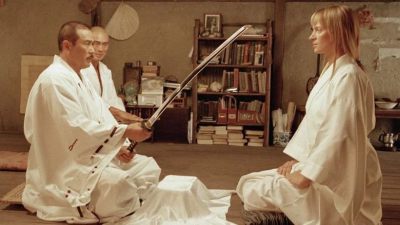 Mackenyu honored his dad by posting the following photo and the following message on Instagram: “No matter where I am, you’ll always be in my heart. Love you so much Dad.” 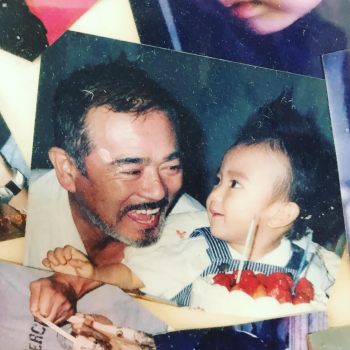