Mackage Leather Jacket For Men: John Legend (30 November 2009). Multi-awarded musician John Legend (real name: John Stephens) flashes the “V” sign in New York. We think he’s saying, “Peace to you, man.” Or maybe he’s just doing the scissor-cutting thing to warn the paparazzi to cut it off. Whatever he means, we gotta say that we like his shiny Mackage leather jacket. Good choice of leather jacket, John. 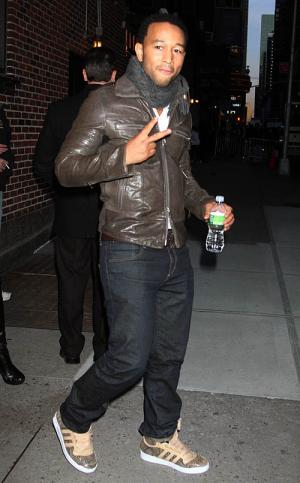 Want more famous men in leather jackets? Check out Taylor Lautner’s Leather Jacket Collection. Now, if you are more interested in John Legend’s fashion style, then go check out our post on his Gucci Heritage Suit.

Here’s American actor Stephen Dorff looking good in a shiny Mackage Xavier Leather jacket. You’ve already read our post on Stephen Dorff’s Underwear, right? If you haven’t, then do click that link because we have juicy photos for you. Haha. Anyhoo, our Stephen is starring in Immortals with Kellan Lutz and other buff guys. You should go see it if you still haven’t. 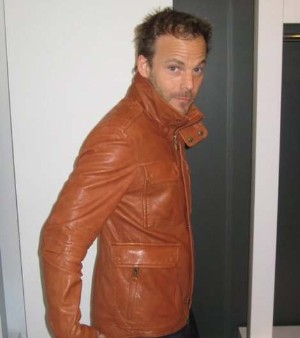 Another celebrity who was seen wearing a Mackage outfit is Gossip Girl actor Ed Westwick. What Mackage is he wearing, you ask? It’s a Mackage Neil-P winter coat. Ed wore this single-breasted wool overcoat during the Hurt Locket episode of his CW show, Gossip Girl. 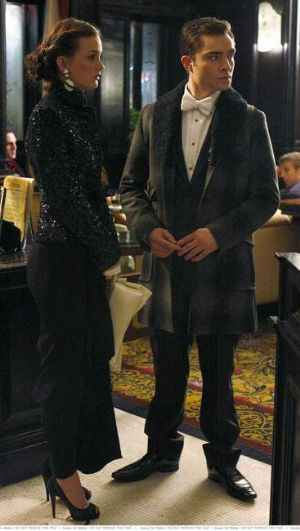 Finally, check out Jason Lewis of S and the City (SATC) looking fabulous in his black Mackage leather jacket.

That’s it for now, fellow Famewatchers. We will continue to update this post if we see more famous and stylish male celebrities wearing and rocking their Mackage leather jackets. For the time being, you might want to go check out these Hot Men in Leather Jackets.

…..
Celebrities Wearing Mackage Jackets and Coats (28 November 2021). You think we’re done updating this post about famous men wearing Mackage? Of course not! Haha! But, this time, we ain’t limiting ourselves to leather jackets. We’re all about non-leather jackets and coats too! Anyhoo, here’s High School Musical star (who is now every inch a zaddy) Zac Efron wearing a Mackage while traveling. 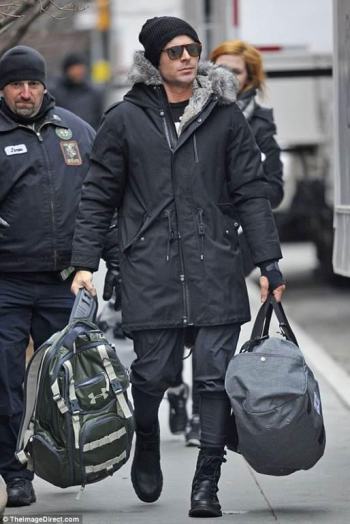 Did you know that the Jonas Brothers are fans of the brand? Joe is wearing a Mackage Seth military down parka in the next pic below while his younger brother Kevin opted for a Mackage Tobias lightweight down jacket in the pic after. 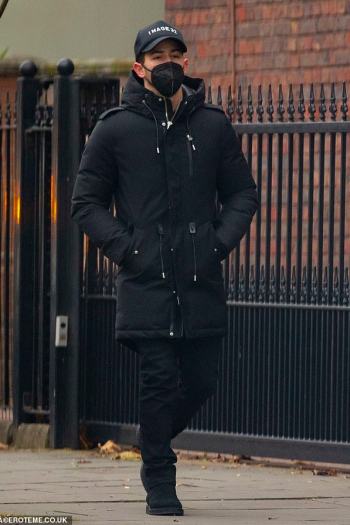 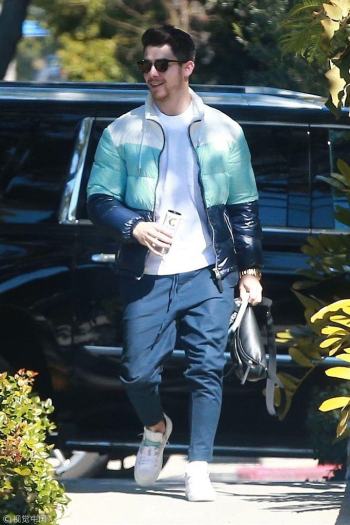 Who says you can’t look hot bundled up in fall/winter clothes? Certainly not our imaginary beau,  Russian male model Alexander Kulkov who looks oh-so-delectable in his Mackage outfits below! 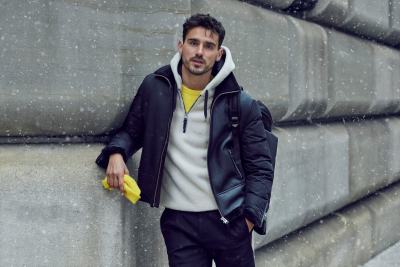