Lukas Ridgeston Now and Then: What’s He Doing Update? Any of you fans of the Slovakian guy that is Lukas Ridgeston who was one of the biggest stars of LGBT adult-themed movies? He won us over from the get-go with his blue eyes and innocent good looks back in the early 2000s. Seriously, pray tell us you didn’t fall in love with him by looking at this photo alone: 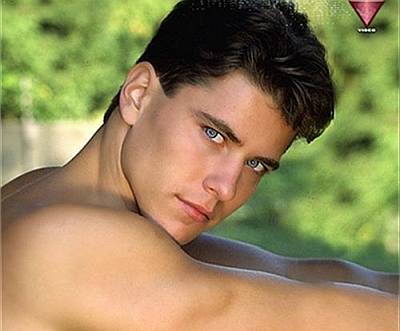 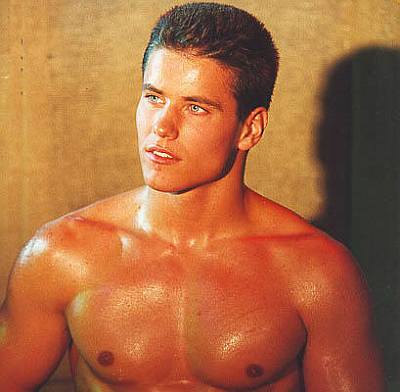 Or the one where he’s wearing and rocking a pair of very short jean shorts. What do you call this kind of outfit again? Jorts? [Update: Aside from jorts, it is also called Daisy Dukes if they are worn by young women. We are not sure if the name is applicable if the jorts are worn by guys like our Lukas is doing below.] 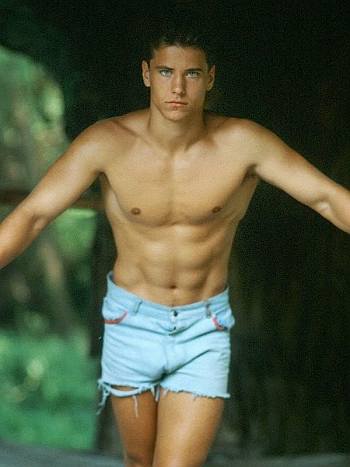 Lukas and his tantalizing blue eyes on the cover of Freshmen Magazine which, as far as we can tell, appear to have gone out of publication. Want more hot European men? 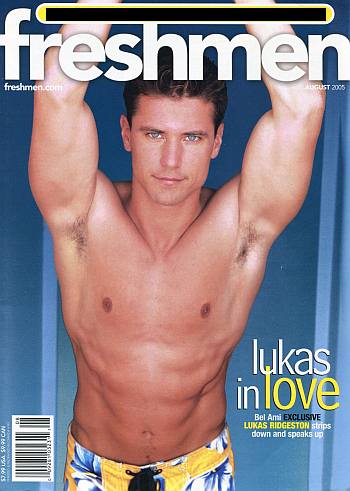 Lukas Ridgeston Now. So what’s our Slovak imaginary beau doing these days? Apparently, he’s not appearing very often on camera but he does work behind the camera as a director. In fact, he’s got 35 directing credits to his name on IAFD which is the adult version of IMDB.

Of course, he is older now. Apparently, he was born in 1976 so he’s, like, 43 years old but he looks great as ever, aging as fine as wine, and continues to make our hearts aflutter and our blood pressure soar. Haha. Not that we are complaining or anything. 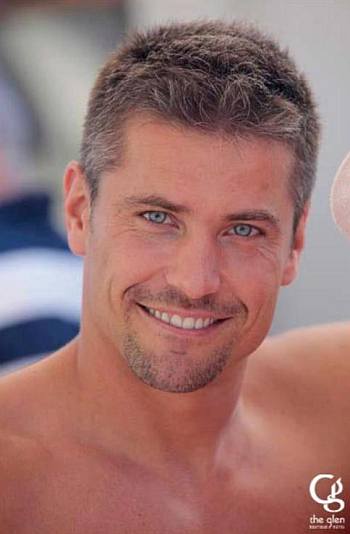 A few years ago, in 2016 to be specific, our Slovak star did a photoshoot with noted American photographer Rick Day and these are some of the fabulous images from the shoot: 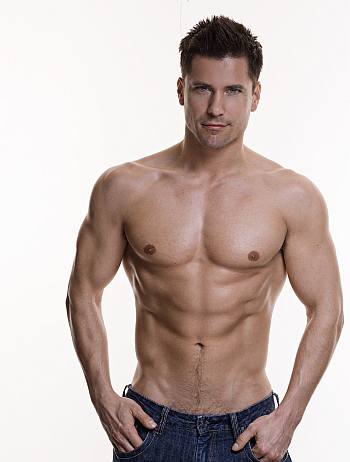 He is still as attractive as ever, no? 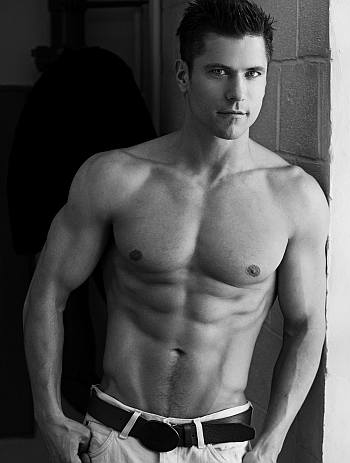 Remember Myspace? It’s heydays as a social media platform is long gone but we gotta give it props to these vacation photos of our Lucas which he once shared on his Myspace account. Check him out enjoying the thrills of wakeboarding: 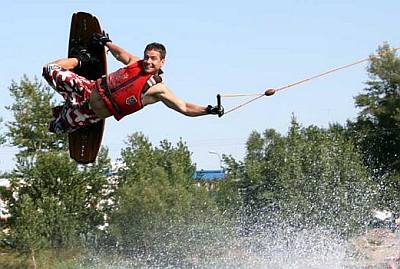 He’s chillin’ by the beach. 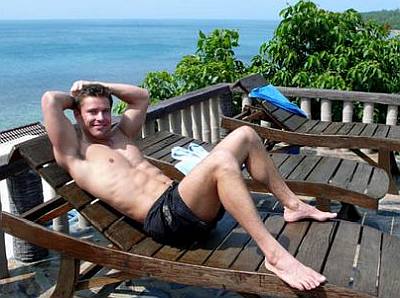 Chillin’ on the beach. 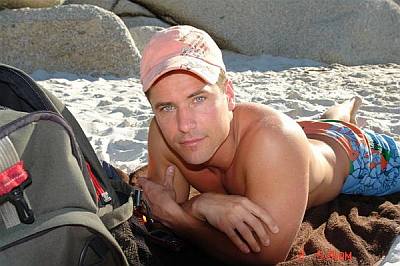 Hello there, Superman. Lots of people will pay good money to see our Lukas in Superman tights. 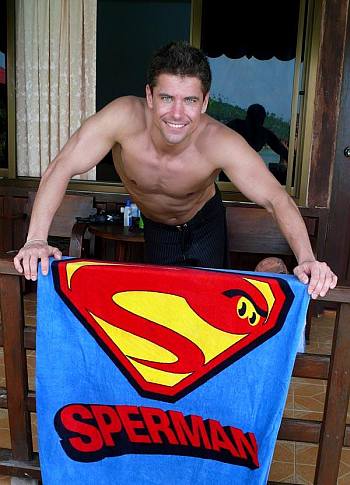