Lucas Till Shirtless, Underwear, Gay or Girlfriend? We are doing a decade update on posts that we made ten years ago and this one, which we wrote back in 2009, truly needs an update because Lucas Till is now pretty famous in Hollywood. He may not be a Brad Pitt (yet), but it is worth noting that he is one of the few young adults playing the title character on a TV series. 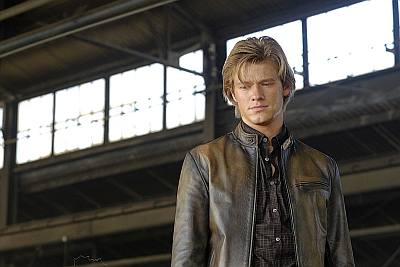 We are referring, of course, to MacGyver which was revived by CBS in 2016. When we heard that they were reviving the show, we were not very hopeful of its longevity but it is still going strong four years later. Kudos to Lucas and the rest of the cast on their achievement. Yay! 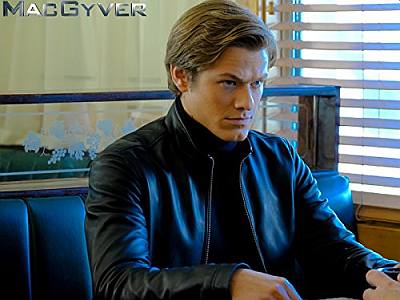 The fourth season will start airing on Friday, 7 February, and you should watch it if you wanna see some Lucas Till shirtlessness. Those who, for some reason, cannot watch the show will gotta settle for these shirtless pics. Hehe. 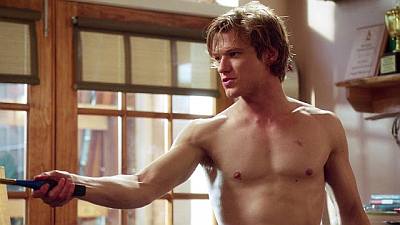 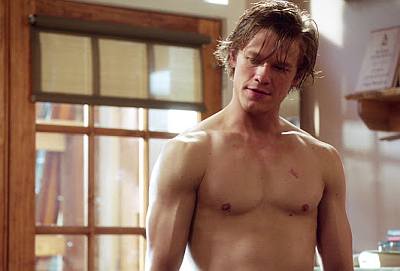 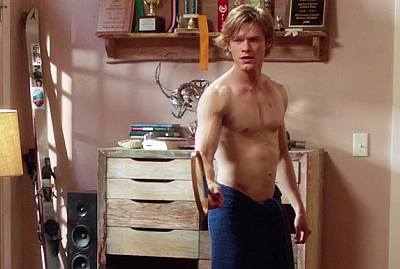 A shirtless photo of Lucas when he was younger. 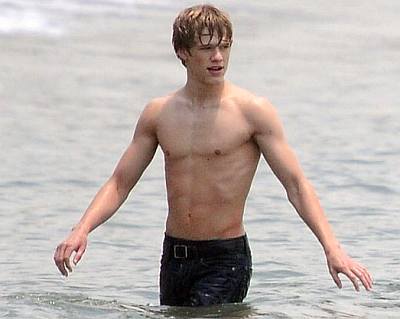 What’s his underwear preference? Apparently, he like them some boxer briefs. 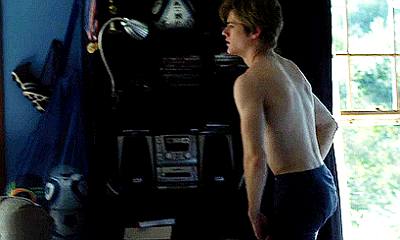 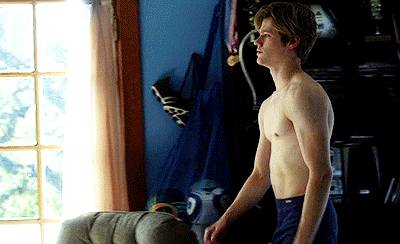 Lucas Till Gay or Straight? Relationship Status? He is straight and, apparently, currently single. In the past, he dated Carlson Young, Taylor Swift, and Kayslee Collins.

…..
Lucas Till: The Next Big Thing? (13 April 2009). Is Lucas Till the next Brad Pitt? That’s the question that them guys at Parade Magazine are asking. It’s not an unreasonable question really as Lucas’ got the Brad hair, the smile, and the looks. 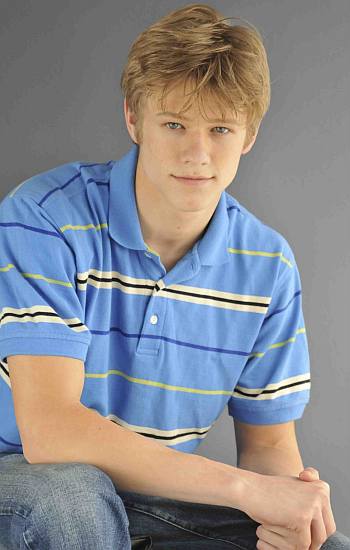 To his credit, the young actor insists that people should not be comparing him to the Hollywood A-Lister and that any comparison to Brad is greatly exaggerated.

Here’s what he says on the matter in his interview with Parade: “It felt really weird to hear that they were looking for an actor like him. If you had known me in middle school, I was definitely not what someone would think of as Brad Pitt. That was not me. I was kind of a dork. But that was five years ago so maybe I’m coming into it.”