Lucas Hedges Gay or Girlfriend, Parents, and Sweater King. Young actor Lucas Hedges sure loves, loves, loves him his turtleneck sweater, doesn’t he? It seems like he’s wearing one wherever he goes or whatever photoshoot he takes. For instance, here’s our young Lucas looking good in his sweater at a red carpet event. 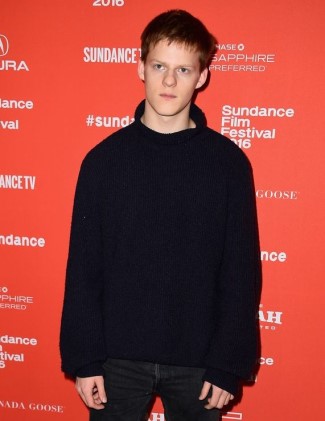 Then he wore a similar, but different, turtleneck sweater in another event he attended with Manchester by the Sea co-star Casey Affleck. 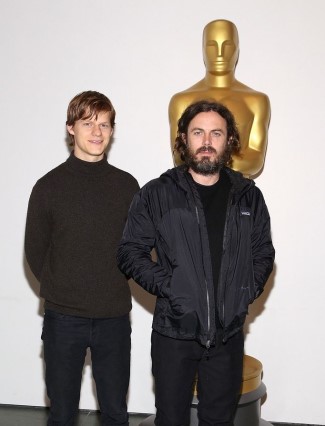 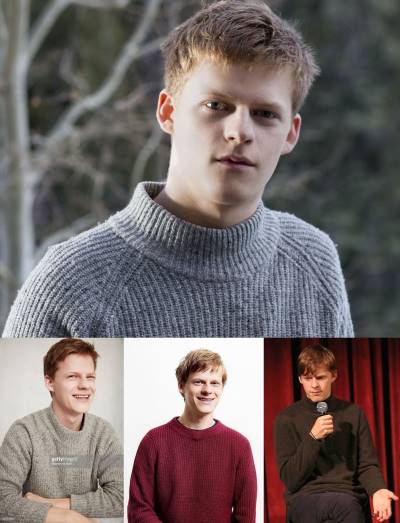 Lucas Hedges Gay or Straight? He played a gay guy in the TV series The Slap (NBC) but, in real life, we guess he’s straight. Anyhoo, here’s Lucas in The Slap. [Update: He is straight according to taddlr.com.] 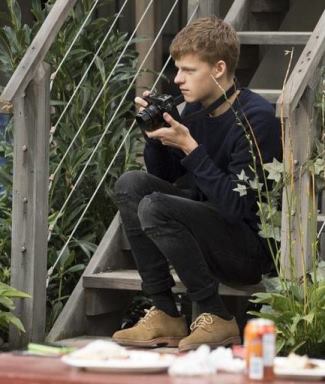 Lucas Hedges Girlfriend? What is his current relationship status? Is he dating anyone at the moment? Or is he single and looking for a squeeze. He is single according to taddlr.com. But he did have two girlfriends in the movie, Manchester by the Sea.

Here’s Lucas and movie girlfriend – Kara Hayward – in a scene from the movie. 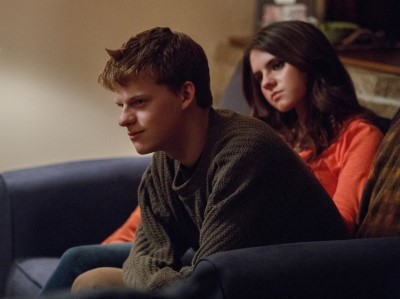 Lucas Hedges Parents and Family. Lucas is no stranger in the movie biz. He is the son of Peter Hedges, a movie director/writer. It turns out that Peter wrote the screenplay for our favorite Leonardo di Caprio movie, What’s Eating Gilbert Grape. Leo should have won an Oscar for that one.

Meanwhile Lucas’ mom, Susan Bruce, is a poet. Lastly, Lucas has a brother named Simon Hedges, who may or may not be a movie director (there’s one on IMDB but we’re not sure if its him).

Anyhoo, here’s a photo for Lucas Hedges, his parents, and his big brother. 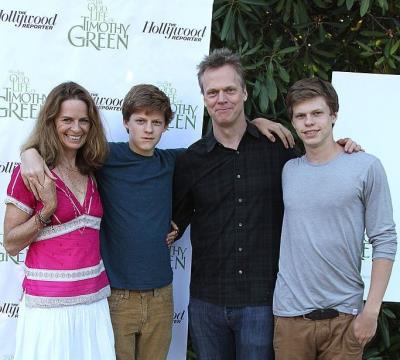