His name is Lucas Bravo. He lives in Paris. And he’s got famous parents in the person of football star Daniel Bravo and singer Eva Bravo.

Oh, you’ll be seeing more of him in the upcoming Netflix series Emily in Paris about an American girl named Emily who goes to Paris. From the still photos we’ve seen, it looks like Lucas will be playing a chef who becomes the love interest of the lead character. 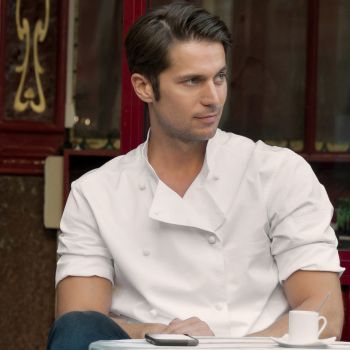 On the set of Emily in Paris with co-star Lily Collins and director Zoe Cassavetes. 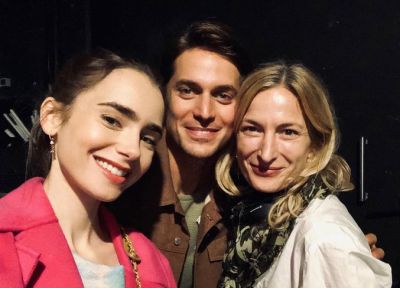 Lucas’ parents Daniel and Eva. Daniel played for Paris Saint-Germain, among others, as well as for the French national team. Eva was a singer in Italy who decided to put down her mike to raise a family with her footballer husband. 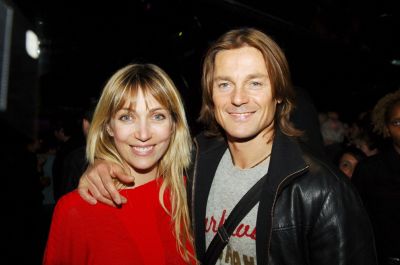 Emily in Paris is Lucas’ biggest acting gig to date but he has starred in 12 other movies and TV projects. He talks about how he became an actor in this interview with causerie-magazine.com:

It was my father’s job that kind of got me started. Changing cities all the time, I didn’t really have an identity, because when you grow up that way, you don’t really know what you belong to, who you are. And at one point, as I’ve always loved cinema, when I studied theater, I told myself pretty quickly that this is what I had to do. I did the American Academy of Dramatic Arts, in Los Angeles, for two years then I returned to Paris to be able to start in my city.

Lucas going for the Jesus look. 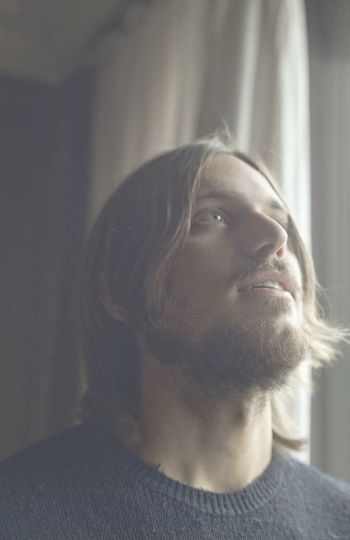 Does Lucas have a girlfriend? Is he gay or straight? We have no answers for these questions at this time but we will update this post once we do have the information. 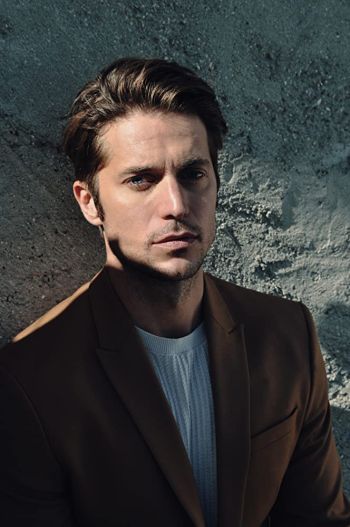 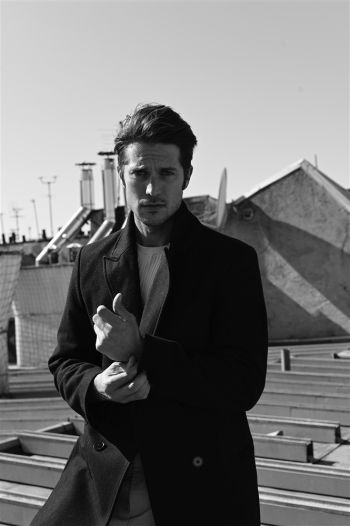 The thirsty THOTs among us looking for shirtless photos of Lucas Bravo will have to make do with the one below which we grabbed from his Insta (follow him @lucasnbravo). 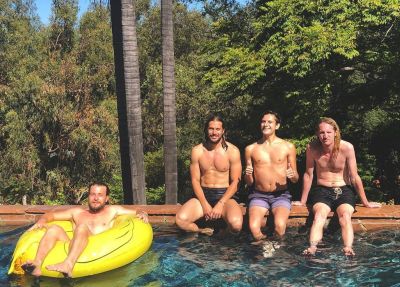 Lucas Bravo, Brazilian Male Model. Oh wait, there’s another Lucas Bravo who can quench your thirst! He is a model from Brazil but is currently based in Shanghai, China. Here are some of his gorgeous modeling photos. 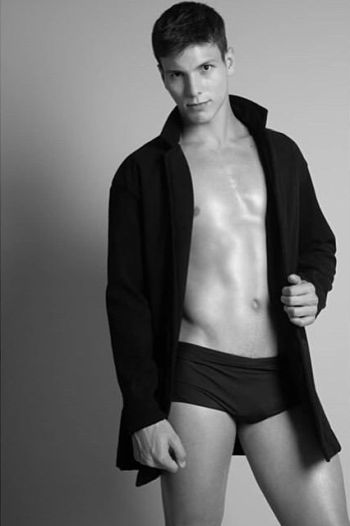 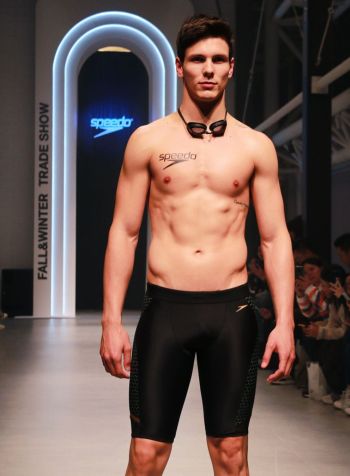 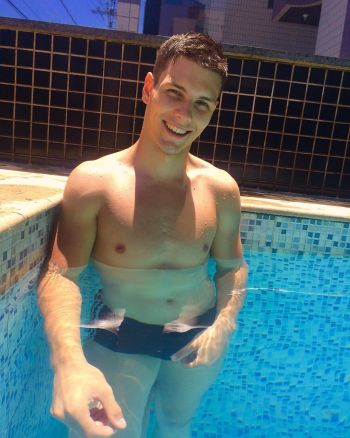